The ever-changing world can be a difficult place to navigate, most people are constantly needing to rethink their approach to life. Years, decades and centuries have passed us by and we have seen ways in which we have shifted as human beings to interact and do all things in an attempt to adapt. This intentional and unintentional process shapes the people of the world.

We have seen growth and innovation in the stories of people that have rebooted their lives when they were at their lowest, ways in which technology has advanced beyond our expectations, how mindsets within our society have shifted even when all countries were faced with a global pandemic. We have proven that setbacks and failures don’t have to be our own downfalls but how our individual abilities to hope and re-create are more powerful.

Rather than stay stagnant in our lives, we all have the opportunity to make the situation better. Just like a computer rebooting after a system failure, we can all REBOOT the way we think and our environment to create a world that shows success in the transition of time.

Bongani Mwonzora is an award-winning debater and Seasoned Speaker in entrepreneurship and business. He is the Founder of UTANO Digital Health, which is a telehealth start-up aimed at using a software he made last year during the pandemic to counteract Covid19 misinformation for his country. He pitched his software and was a second position out of the 200+ startups from across the African Continent in the 2021 SAIF Continental Business Pitches competition hosted by African Leadership Academy and Sponsored by the Bezos Foundation. He didn't stop there, he proceeded to found SpeakIt, which is an application and website for independent writers across the globe to promote global storytelling from the roots. He is an ambassador for International Model United Nations, Yale Young Global Scholar and Stanford Africa Business Forum Participant. His TED talk is about the Future of Work and skills that will matter in the future so it meets his vision for Africa.

Mark Bradshaw is a British composer. Born in Ghana, but raised in the UK, he has spent most of his professional life as a teacher in Africa (Tanzania, Botswana, Eswatini), and Asia (Thailand, Brunei, Singapore). For twenty years he has created and performed music as one half of Blissful Virtuous, a studio and live project that explores mbira and electronica. BV have released two albums of original work, and performed in Asia, Africa and Europe. In Eswatini, he has worked extensively with the musician Bholoja and with traditional musicians, appearing at the first three Bushfire festivals and facilitating the recording of an album of traditional Swazi music. In Singapore he led a group called Shumba ye Moyo, who created and performed music inspired by the African continent. Most recently he has worked with Blacknote, a renowned Swazi performance poet. A multi-instrumentalist, Mark began to learn mbira dza vadzimu in 1994 when studying for his M.Mus in Ethnomusicology.

Selena was born in Lesotho and has lived in ten countries to date across Europe, the Middle East and Africa. She has been a roofer, a janitor, a bartender, a mother, a teacher, a yogi, and most recently, an academic. She holds a PhD in English Literature from the University of Birmingham in Critical Masculinities in Middle Eastern Literature. She understands the importance of reinvention and has lived "reboot mindset". In 2019, Selena helped create Asinakekelane, a campus-based group that is working to end gender-based violence on campus and beyond. She has been teaching English Literature at Waterford Kamhlaba for the last three years, and has been the Head of Department for TOK for the last two years, a position she cherishes because of how much it requires her to rethink, adapt, and learn.

Tafadzwa is a self-taught visual artist and poet who enjoys applying her creativity in addressing social issues in conservation, gender and politics. She values education and is driven to continuously revolutionize education to allow it to be sustainably applicable and beneficial in everyday life, not just careers. Furthermore, she is passionate to spread such a mindset to stakeholders in education so that they elevate their understanding and approach to education. To back up her passions, Tafadzwa is a Shasha Bridge fellow, Global Climate Reality Leader, Fundo Zimbabwe Intern and STAR Leadership Academy Alumnus, and through these she has gained more insights to share in all that she is part of. In her TEDx talk she shares what enables her to thrive in academic setups and consistently remain driven to achieve, regardless of the education system she may be in.

Tinashe is an IB2 student. They are highly invested in learning about human behavioural patterns across the globe as far as they involve the metaphysical. They have spent a great amount of their leisure time for the past 4 years or so, reading into different cultures and learning about philosophical understandings of certain groups. They hope to introduce to you a refreshing way to engage in interaction with other people, especially in such a culturally diverse context as Waterford Kamhlaba and UWC. Be ready to engage with your higher self.

Zahra has lived in Dhaka, Bangladesh for most of her life with her family and cat Theo.Her passions include debating, writing, playing various sports and from time to time baking not-so-edible cookies. In the foreseeable future, she wishes to volunteer in animal shelters, publish her own book and travel the world. In her talk, she’d like to deconstruct what it means to be basic. It revolves around how, no one’s basic-not really; it’s just a misogynistic concept that’s been fed to us for so long, that we’ve all collectively begun actually believing in it. This talk challenges social norms, and opposes being put into homogenous boxes. It talks about how we’re all just a culmination of each other’s thoughts, words, habits, etc. So at the end of the day, while individuality and uniqueness might be beautiful – it’s our similarities that make everything more special. And so, if society conditions us to label ourselves as basic-so be it. 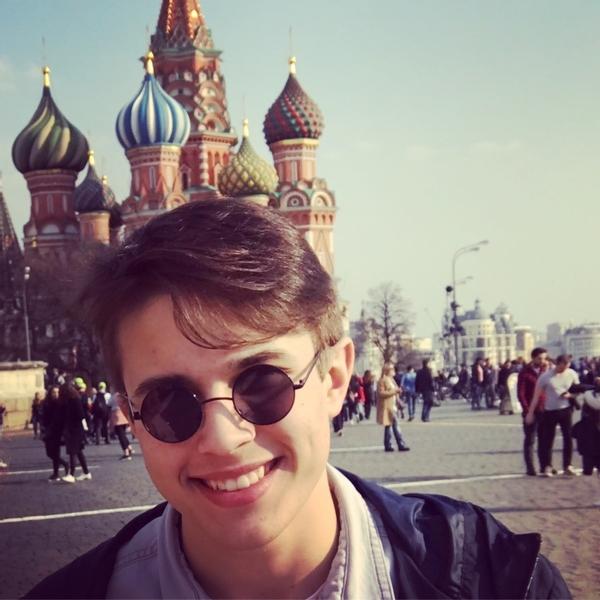 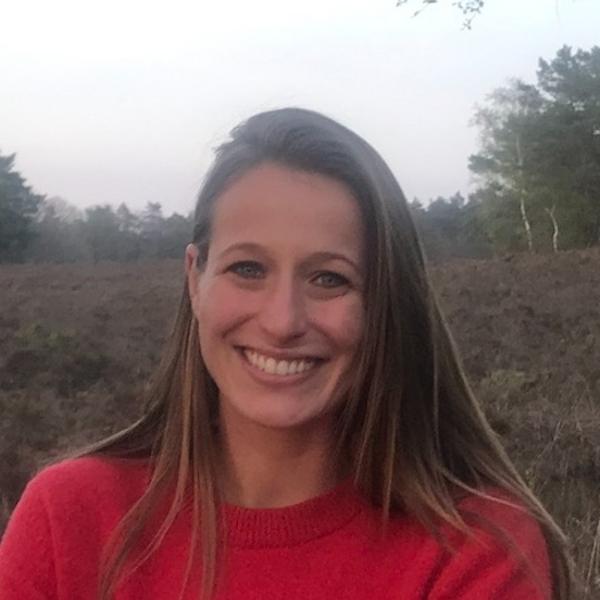