Bawa Jain is the Secretary-General for the World Council of Religious Leaders. He first presided as such at the 2000 Millennium World Peace Summit of Religious and Spiritual Leaders. Jain co-founded the Religious Initiative of the World Economic Forum, and is the founder of The Gandhi King Award for Non-Violence

Dr. Fallon Goodman is an Assistant Professor at the University of South Florida and Director of the Emotion and Resilience Laboratory. Her lab conducts research on social anxiety, key ingredients for strong social relationships, optimal ways to cope with daily emotions and stressors, and strategies to foster happiness and well-being. Her research draws on her years as a clinician, including at community outpatient clinics, pediatric medical units, and her doctoral internship at Harvard Medical School. Dr. Goodman is passionate about disseminating science to the public. She has published numerous peer-reviewed articles and co-designed two books for National Geographic. In her first year as a professor, she won a new researcher award from the University of South Florida and an early career award from the Anxiety and Depression Association of America.

Dr. June is founder of Time to APT (Accentuate Positive Thinking), facilitating personal and professional development workshops. She is also a nationally syndicated advice columnist with Tribune Content Services, a media personality and host of her YouTube show Cooking up Advice.

Harikrishna Patel is a junior at the University of South Florida majoring in Cybersecurity.

Pierre Subeh is an author, business expert, and award-winning executive producer. He is mostly known for advocating Middle-Eastern representation and pushing the U.S. Department of State & The White House under the Biden-Harris administration to recognize April as the national Arab American Heritage Month. He was recently inaugurated as a new member of the prestigious Entrepreneur Magazine Leadership Network and now serves as a contributor to the magazine, where he shares his expertise to mentor new generations of leaders. He has been featured for his business knowledge on Forbes, The Washington Post, Yahoo News, CNBC, and The New York Post.

Rajat Doshi is a rising Junior at Yale University, majoring in Computer Science and Economics. He is interested in the intersection of Artificial Intelligence (AI) and Healthcare. He explores this interest through his research in the Gerstein Lab at Yale, his startup he founded called PeaceOfMind, and his industry experience as a software engineering intern at Microsoft and the non-profit FightTheStroke. In his spare time, he loves to watch basketball (huge Atlanta Hawks fan), play chess (especially against chess hustlers in New York), and make short films (centered around trips he has been on).

Rohan Mathur, MHA, PMP, is from Jacksonville, Florida and moved to Tampa Bay 8 years ago. He completed his undergraduate studies with the University of South Florida, which spiked his passion towards healthcare and drove him to acquire his Masters of Health Administration from the University of Central Florida. Rohan is coming to speak at TEDxUSF regarding the future of healthcare from a different perspective. Rohan’s background entails a variety of experience within a clinical and administrative setting. Rohan comes to you with a vast educational background and a profession in the Enterprise Project Management team at Moffitt Cancer Center. He is excited to share his perspective regarding innovative ideas that can benefit the future of patient centric care!

Sasha Post is beginning his second year at the University of South Florida majoring in Cellular and Molecular Biology. His interests include evolution, genomics, and understanding health. Sasha aspires to become a genomics researcher, improving the understanding of health problems in under examined populations. He pursues these interests by volunteering with the Wildman lab and as a student consult for the Medical Humanities in a Global Context Research Pathway at the Judy Genshaft Honors College. In his free time, Sasha enjoys various board sports and visiting the Florida Gulf beaches. Go Bulls!

At 18 years old and about to graduate high school, Taylor stepped into a subculture that pulled his life in an unexpected direction. On the TEDxUSF stage he shares the paradigm shift that helped him survive a dangerous world few will ever enter. His message coupled with his extraordinary optimism and positive worldview will have you smiling next time you feel stuck somewhere. 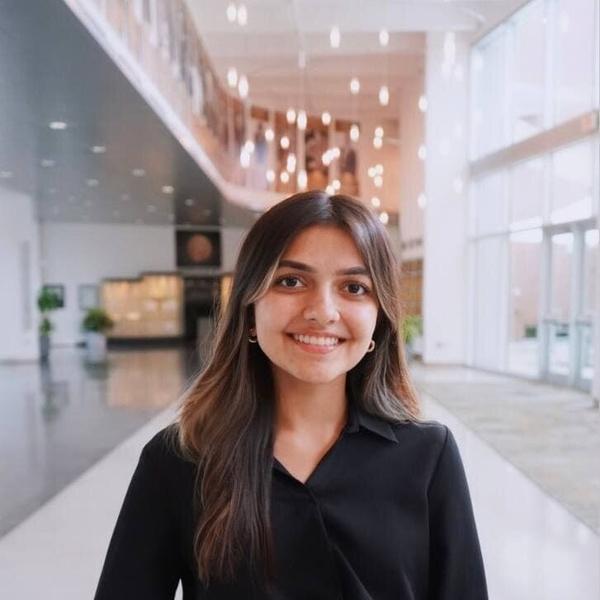 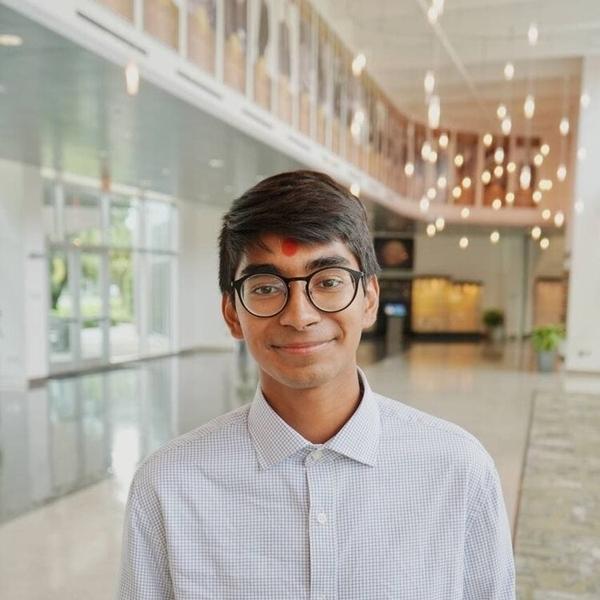