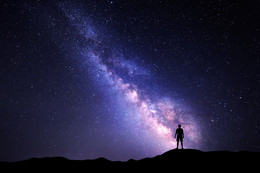 TEDxKingsPark is taking you to space with four amazing speakers, all selected from WA’s busy and remarkable space sector.

Mysterious radio signals, planets orbiting distant stars, lasers to the moon and the early universe are just some of the subjects you’ll hear about at this, the first in our series of evening science events held at WA Museum Boola Bardip.

Space is Guest Curated by Dr Natasha Hurley Walker, an astronomer whose brilliant TEDx talk 'How radio telescopes show us unseen galaxies' has been seen over a million times.

Doors open at 6pm for a 6:30pm start. The bar will be open from 6pm and during the interval. We’re scheduled to finish at 8:30pm

All our events are carbon neutral.

Dr Clancy James is a senior lecturer at the Curtin University node of the International Centre for Radio Astronomy Research. Originally from Adelaide, his current research focuses on the detection of fast radio bursts – enigmatic and transient radio sources reaching us from the distant Universe – using the Australian Square Kilometre Array Pathfinder (ASKAP) telescope located in Murchison Shire. He has previously worked on underwater neutrino telescopes in Erlangen, Germany, and on the radio-detection of cosmic rays in Nijmegen, The Netherlands.

Sabine Bellstedt is an astronomer, who uses large telescopes from all over the world to learn about the incredible diversity of galaxies. Her PhD involved a deep dive into a small handful of galaxies, learning how best to analyse light at the edges of galaxies, which are very faint. After moving to Perth in 2018, her focus shifted to a much larger scale. She now spends her time analysing hundreds of thousands of galaxies. This scope of astronomy involves working with numerous international collaborations and projects, producing huge datasets, and utilising leading Australian supercomputers to expand our knowledge. Looking forward, Sabine spends much of her time planning for the future when astronomers will study millions of objects in our cosmos. Sabine was one of 60 Australian women selected to be a 2021/22 “Superstar of STEM” – a program organised by Science & Technology Australia to help promote the visibility of women in science, technology, engineering and mathematics.

Sascha is the Astrophotonics Group Lead for the International Space Centre at the University of Western Australia. His career started at Curtin University analysing NASA Apollo lunar samples. In 2007, he obtained his PhD from UWA, working on the development of the Advanced LIGO gravitational wave detectors, including a six-month period at California Institute of Technology. This was followed by a four-year postdoctoral position at the University of Oxford working on phased array technologies for the Square Kilometre Array (SKA) telescope. Back in Australia, he worked on optical fibre frequency metrology, including a three-month research visit to SYRTE in Paris. In 2014, Sascha started a research group at the UWA node of the International Centre for Radio Astronomy Research (ICRAR), where he leads an international team to develop and construct the SKA telescope’s phase synchronisation system. He is a world-leader in the pioneering field of free-space optical frequency transfer.

Thiam-Guan (TG) Tan grew up in Malaysia. When he was six he watched the Apollo 11 moon landing on TV and was captivated. TG scored scholarships for pre-university in Singapore and then to Cambridge University where he studied Engineering. An international career in the oil and gas industries followed, but the science bug never left. Visiting the Perth Royal Show in 2001, he saw some telescopes. Realising he could finally afford one, he bought an 8” Newtonian. In 2007 TG designed a supernova search project, operated from his backyard. He discovered three supernovae in as many years. In 2010 TG built the Perth Exoplanet Survey Telescope (PEST) observatory. PEST has had a part in the discovery of more than 70 exoplanets so far. TG is recipient of the Astronomical Society of the Pacific’s Amateur Achievement Award (2018) and the Astronomical Society of Australia’s Berenice and Arthur Page Medal (2020). He is Adjunct Senior Lecturer with the Curtin Institute of Radio Astronomy. 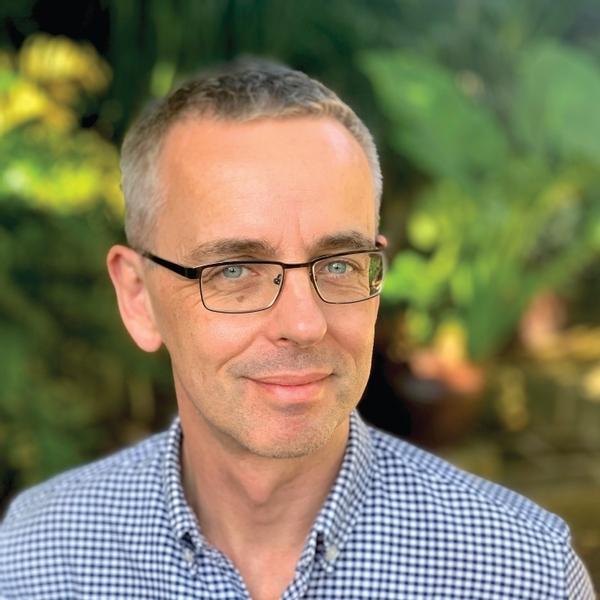 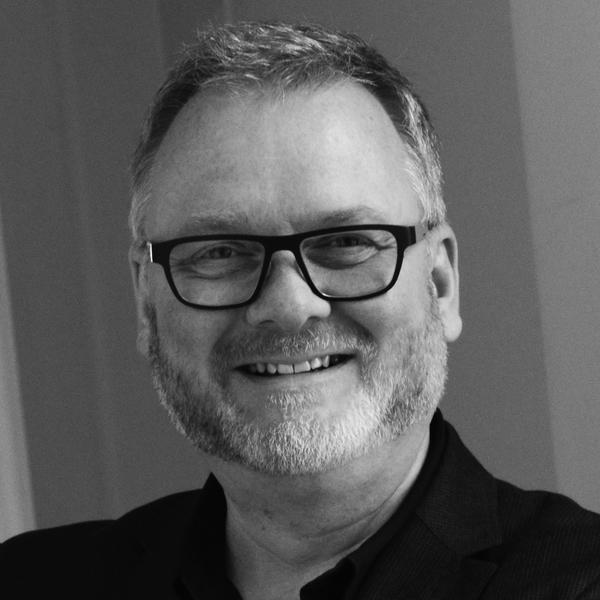