Grappling with an invisible enemy, Melbourne took a sharp turn into a world of online calls and restricted travel.

As we venture through the journey of life, we are confronted with challenges and opportunities. Occasionally, we wave goodbye to the familiar and venture on the uncertainties of a different path. Whether it is avoiding an unexpected obstacle or a convenient stop along the way, taking a detour is inevitable in our dynamic and ever turbulent society.

The key question here is, what can we learn from these departures from the norm?

Join TEDxUniMelb as we celebrate a decade of sharing ideas and explore what it means to take a detour.
Sticking with our theme of ‘Detour’, our 2021 conference will be hosted online amidst covid restrictions. Expect a fabulous afternoon filled with brilliant ideas on our virtual stage.

Daniel is passionate about the exploration of Space, and sharing that passion with others. He has worked at NASA on a Mars rover, started an Australia-wide robotics competition simulating a mission to the Moon, and is currently pursuing a PhD seeking to understand the properties of water ice in the Moon's permanently shadowed polar craters.

Born and raised in India, Dilpreet is an independent journalist. At 25, she launched South Asian Today, Australia's first media organisation for South Asian women and non-binary peoples. She continues to shape and indulge in anti-caste, progressive and feminist media diverse ways of storytelling.

Dong Ye is a Commerce student at the University of Melbourne, and pursuing a postgraduate degree in law. After coming close to knocking at death’s door, he has become passionate about personal development and is determined to use this as his drive to live life to the fullest, while also uplifting those around him to live their greatest lives. Dong is a tutor and mentor, and has his eyes set on making a friend in every country in the world.

Donna learned a long time ago how to detour and find another way. Her stroke to marathon challenge, inspired many to achieve their goals and step outside their comfort zone. Donna is a speaker, author, adventurer, book coach and hosts a podcast called Ready! Set! Goal! Donna has led adventure activities, encouraging people to face their fears in a fun and inclusive environment, and is also a book coach, helping aspiring writers become published authors.

Michael is an Airline Performance Analyst, exploring ways to improve operations through data analytics. Born and raised in Hobart from a Hong Kong Chinese heritage; Michael has worked around the world within the aviation industry. With firsthand knowledge of the COVID-19 impacts on the travel industry; he is currently working to help shape the future travel landscape as air travel is slowly recovering, globally.

Ruth Clare is the award-winning author of the memoir, Enemy: a daughter’s story of how her father brought the Vietnam War home. Before becoming a writer, she had a career as an actor, an odd choice for someone who had just completed a degree in biochemistry. Ruth is also a speaker on resilience and overcoming adversity – in media, in businesses and in schools. Her written work has appeared in The Age, Elle and Meanjin, among others.

Natascha Voelker is a first-year Doctor of Physiotherapy student who is greatly passionate about health and fitness, and seeks to share this passion with others through having co-founded the Melbourne University Dragon Boat Club (MUDBC) and currently coaching its members. She acknowledges the value of exercise in increasing one’s healthspan, and hopes that the early introduction of sports into the lives of MUDBC’s young athletes will translate into a lifelong passion for staying active.

Zijing Chu is a University of Melbourne Architecture Graduate currently practicing in his field. Originally from Hong Kong, he has called Melbourne his home for more than 5 years. Zee has had the honour to co-find the first and only University Dragon Boat Club alongside his friends and has represented Australia in the sport 4 times. Currently serving as the president, a newbie coach in MUDBC, and one of the Australian Dragon Boat Federation's directors

Zoe is a second-year law and arts student, striving to reframe the discussions around sexual assault. Sexual assault is a major health and welfare issue in Australia, however, few assaults are reported, and fewer are prosecuted with the result of imprisonment. As Zoe’s studies have aligned with a social movement that wants to refuse to tolerate sexual violence, it has provoked her to further explore whether the current path in tackling this issue is the best way to go. 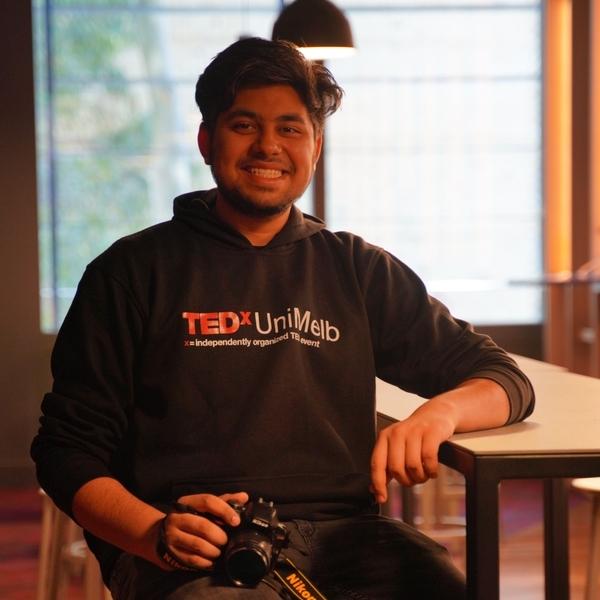 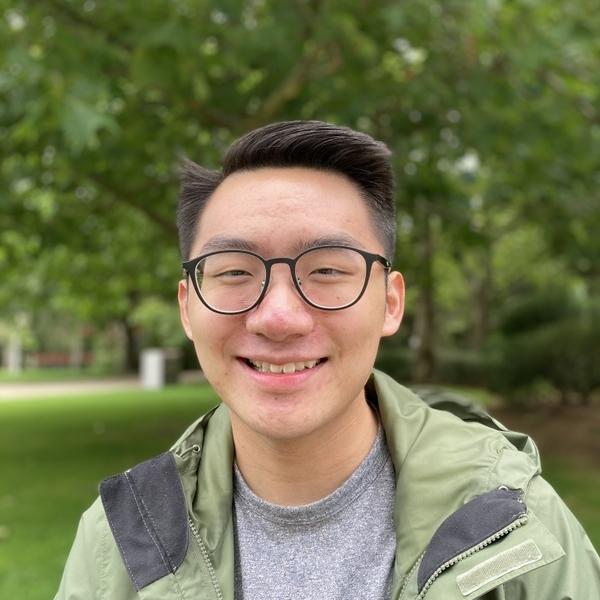