Theme: Unlocking the possibilities of a new Tohoku

TEDxTohoku was started in 2011 by a group of volunteer students from Tohoku, and from then until 2015, TEDxTohoku has held annual events at various locations in the Tohoku region. Initially, TEDxTohoku started out as a place to share innovative ideas and initiatives from the disaster-affected areas both within and outside of Japan. From 2012 onwards, ideas from a wider range of fields from the six Tohoku prefectures were shared under the theme of "Together, to an Undiscovered Future”. Through the TEDxTohoku community consisting of participants, speakers, supporting partners, and staff, it has developed into a platform that creates connections between people and ideas, leading to new actions. And now, after 5 years, TEDxTohoku will be re-launched!
This time, we will focus on "Diversity" and aim to create an event that emphasizes DEI (Diversity, Equity and Inclusion). We will invite speakers from a wider range of fields, regions, and generations with various identities to share their “Ideas Worth Spreading” through their presentations and performances. With the event, our aim is to create new actions and communities from the interests and connections gained through this platform. 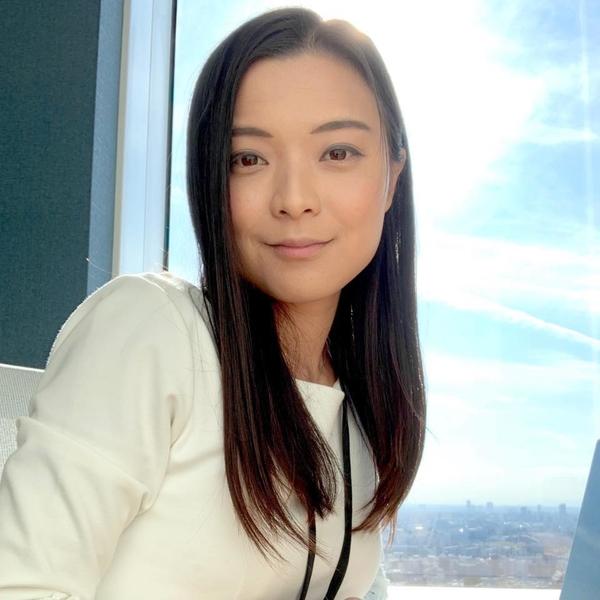