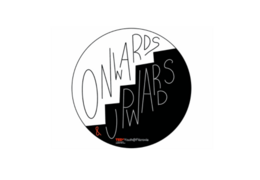 TEDx is a non-profit organisation that aims to promote new learning and the development of ideas. Through TEDx, communities, organisations, and individuals engage with a range of concepts linked to a variety of inspiring themes.

Our chosen theme of Onwards and Upwards holds great significance specifically in the context of how global societies will adapt from the trials and tribulations posed by the 2020 to 2021 period. Onwards and Upwards, in our minds, has always been a concept that inherently pertains to the youth. Our generation has both the responsibility and ability to take the opportunity to make positive change in innovating and creating a new future post-pandemic. It is our belief that this generation will be the one to make dents in traditions that no longer serve a sufficiently positive purpose to society - to change the status quo.

Inspired by London's cultural diversity and extraordinary capacity for innovation, a senior panel of experts will showcase a range of interesting concepts and ideas. These include space architecture, award-winning filmmaking for social causes, communication coaching, and business and professional ethics. To ensure we simulate an in-person TEDx event, we will also include multiple opportunities throughout the day to engage in stimulating discussions and interactive debate with the speakers, as well as with fellow attendees.

Available only to a limited number of genuinely enthusiastic participants, we sincerely hope that you can join us for this exciting event!

Architect and founder of ABIBOO Studio

Alfredo Muñoz is the founder of ABIBOO Studio and a member of the Technical Committee of Space Architecture at the American Institute of Aeronautics and Astronautics. He is also the founder of Onteco, a science-based metaverse on Mars. Mr. Muñoz has been considered the youngest among the most influential Spanish Architects. Friends of Europe also selected him among the youngest European Leaders. At ABIBOO Studio, Alfredo Muñoz serves diverse partners ranging from Fortune Global 500 conglomerates to government institutions to private high-net-worth individuals on five continents. Alfredo has been teaching and speaking at elite Universities, and his work has been featured in media outlets such as Forbes, CNN, BBC Science Focus, Bloomberg, Business Insider, National Geographic, Wallpaper*, and Harper's Bazaar, among many others.

Barry Pousman is an award-winning creative producer focused on the future of media, art, education, and social change. Barry is currently the COO and Lead Producer at LightShed.io, an immersive production company unparalleled in the social impact space. Barry is also a research fellow at Johns Hopkins University's Immersive Storytelling and Emerging Technologies lab where he leads creative workshops, develops new courses, and advises on student projects. Prior to the Institute for the Future, Barry was co-founder and CEO at Variable Labs, a VC-backed immersive technology lab focused on creating tools for corporate learning and development. Variable Labs' clients include Google, XPRIZE Foundation, Deloitte, Facebook, AAUW, and other top-tier organizations creating and consulting on Virtual Reality content, platforms, and activations.

Daniel Sokol, PhD, is a medical ethicist, mediator and barrister specialising in personal injury and clinical negligence. He is an award-winning columnist for the British Medical Journal and the author of 4 books, including the recently published 'Tough Choices: Stories from the Front Line of Medical Ethics'. His work has appeared in the New York Times and other major newspapers. Daniel has sat on committees for the Ministry of Defence, the Ministry of Justice and the Royal College of Surgeons. He is currently Chair of the Metropolitan Police Research Ethics Committees.

Dave Buonaguidi, AKA Real Hackney Dave is Hackney-based artist who combines the visual and verbal language of advertising and propaganda with unique imagery and materials of found objects and ephemera. Dave employs a reactive approach to his art, using screenprint and his bold typographic approac to push the boundaries of creativity and respond to cultural subjects and events in almost real time, as if a publisher going to print. Through his considered juxtaposition of known and unknown, he hopes to incite an emotional connection or reaction with the viewer. Before becoming an artist, Dave worked in advertising for over 35 years, co-founding several creative agencies including St. Luke’s, 4Creative and Karmarama. In 2003 he created the iconic MAKE TEA NOT WAR poster for the anti-war march. It now is part of the collection at the V&A and hangs in the Trento museum of modern art. He also played cricket for Italy.

Matt & Isla, Co-Founders of Vinny, saw a future where healthy, planet-friendly snacking didn't need to be predictable or boring. So they rolled their sleeves and launched a range of smart vending machines that can be found in Huckletree and Southbank International School. They support plant-based, emerging and challenger brands that stand for mission and purpose in the FMCG space. After launching their colorful vending machines, they proceeded to start a B2B service that supports small, medium and large organisations to boost their company wellbeing programmes by providing sustainably made snack and wellbeing boxes. Vinny is now a disruptive, workplace-wellness solution that's only getting started!

Victoria Rothe is a corporate career woman, podcaster and communication coach working with new and established entrepreneurs to find their voice and articulate their business proposition. Coming from a multi-national personal and professional background with a career spanning the USA, Australia, Germany, Spain and the UK, Victoria believes in the power of diversity, inclusivity and applying global perspectives. Her talk addresses finding freedom in failure and how to fail as you mean to live - on your own terms.

Zubair is an educational activist, social entrepreneur, and founder of ZNotes - an online learning platform he started at 16 and today, has reached over 3 million students globally. For his humanitarian efforts, Zubair was awarded the Diana Award. He is a One Young World & STEM UK ambassador and is on the advisory board of DEFI at Cambridge University. An SDG advocate, he has been published and spoken internationally including the 40th UN General Assembly, Nasdaq and interviewing the CEO of Verizon. Holding a Master’s in Mathematics from UCL, Zubair is a marathon runner, triathlete and inline/figure skater 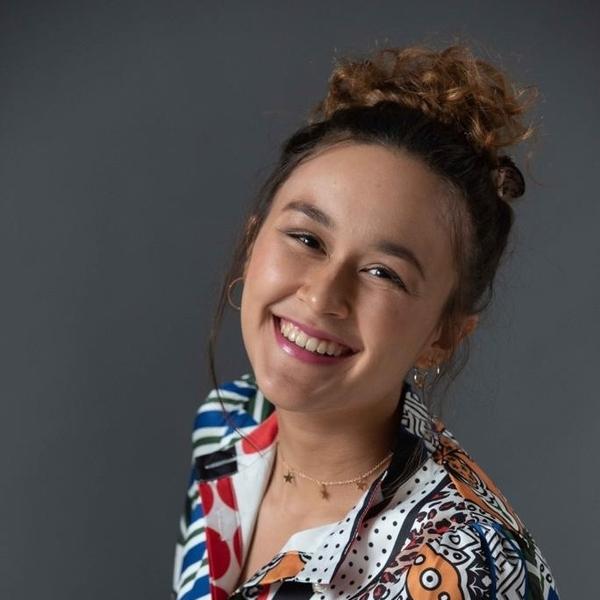