Theme: Oxygen has a cost 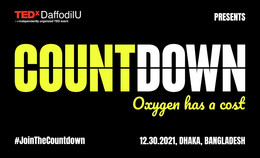 TEDxDaffodilU Countdown is a global initiative to champion and accelerate solutions to the climate crisis, turning ideas into action.
We are bringing together scientists, activists, entrepreneurs, urban planners, farmers, CEOs, investors, artists, government officials, and others to find the most effective, evidence-based ideas out there.
Our goal is to identify the bold solutions that can be activated when people break out of their silos and rise to the challenge.

Liza Sharmin completed both her B A (Hons.) and M A in English Language and Literature from Jahangirnagar University, Bangladesh. She earned her PhD in Applied Linguistics and ESP from Islamic University, Bangladesh. She is Associate Professor and Head, Department of English, Daffodil International University. She has been teaching English Literature, ESP and Linguistics to the students majoring in English. She is a teaching mentor as well. Her research area is Applied Linguistics and ESP. She has presented papers in various national and international conferences. Some of her translations were published in national dailies. She has published books on English Language and ESP, and research papers in cademic journals.

Dr. Md Monwar Hossain was born in Jamalpur, Bangladesh, in 1971. He was awarded Ph.D from Kanazawa University, Japan in 2007. Before that, he was awarded with a fellowship for working as Research Fellow on “Butterfly Color Vision” at Yokohama City University, Japan during 1999-2001. Dr. Monwar is also working as Collaborative Professor and International Exchange Adviser at Kanazawa University, Japan since January, 2021. Since his joining in the Department of Zoology in 1996, his research is broadly focused on the Taxonomy, Ecology and Conservation biology of Insects. His current research uses molecular tools and biochemical techniques to study insect taxonomy, biology and color vision.

Mubarak Ahmad Khan is a Bangladeshi scientist who has been doing research into Jute's commercial uses and possibilities. According to the science-based research database, Scopus, he is considered to be the leading scientist in the study of jute worldwide.

Mr. Shamsul Momen Palash is an environmentalist working on Adaptation in Bangladesh-Beach Morning Glory & Mangrove. He is invented the natural way to Adapt to Climate Change in Coxsbazaar Sea Beach and coastal areas of Bangladesh.

Syeda Rizwana Hasan is a Bangladeshi attorney and environmentalist. She has particularly focused on regulations for the shipbreaking industry in Bangladesh and was awarded the Goldman Environmental Prize in 2009. She was also awarded the Ramon Magsaysay Award in 2012 for her "uncompromising courage and impassioned leadership in a campaign of judicial activism in Bangladesh that affirms the people’s right to a good environment as nothing less than their right to dignity and life.

Dr Atiq Rahman is a prominent environmentalist, scientist, development expert and a visionary thinker in South Asia. He is well-known worldwide for his pioneering role and contribution to environment and nature conservation, climate change, Poverty alleviation and sustainable development. He was honored with the highest UN- Environmental Award, the Champion of the Earth, for the year 2008 in recognition of his outstanding and inspirational leadership and contribution globally, regionally, nationally and locally. Another outstanding achievement in the same year given by the Government of Bangladesh was the National Environment Award for the category of innovative environmental research and technology development. He is a long standing lead author (LA) and convening lead author of (CLA) of IPCC. As a lead author of the IPCC fourth Assessment, he was a co-recipient of the “Nobel Peace Prize” of 2007, jointly awarded to IPCC and Al-Gore.

Professor Ainun Nishat is recognized as a pioneering expert of water resource management and climate change in Bangladesh. He did PhD in Civil Engineering from University of Strathclyde, Glasgow, U.K. in 1981. He achieved M.Sc in Civil Engineering from Bangladesh University of Engineering and Technology (BUET), 1975. Currently, he is involved in BRAC University as Professor Emeritus, one of the leading private universities in Bangladesh. He was former vice chancellor of this university. He is engaged in carrying out diversified research projects in the field of climate change and environment with the Centre for Climate Change and Environmental Research, BRAC University. He is a key member of the Climate Change Negotiation Team for Bangladesh and represented Bangladesh at the United Nations Climate Change Conferences (CoP) since Bali, Indonesia at CoP 13 till today. He is also a member of the Compliance Committee of the Kyoto Protocol of the UNFCCC since 2006. 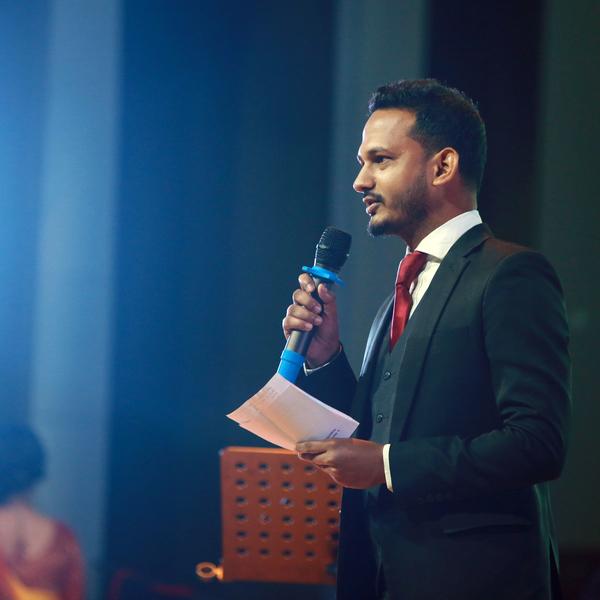 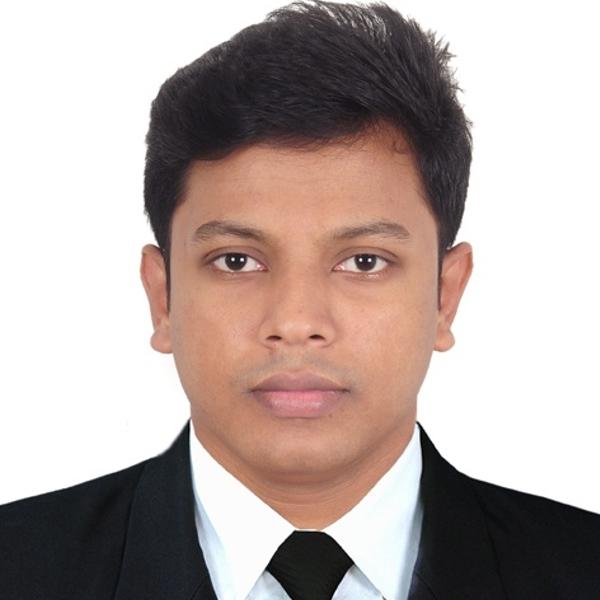