TEDxChange 2012 is a TEDx event co-organized by the Bill & Melinda Gates Foundation and TED. Convened by Melinda French Gates and hosted by Chris Anderson, TEDxChange will focus on issues surrounding global health and development. TEDxChange type events are TEDx events hosted around the live webcast of TEDxChange, and also feature local speakers. Our event is called TEDxKyotoChange, and is one of many TEDx events happening around the globe on or around April 5th that will expand on the ideas brought up at TEDxChange 2010.

Kazuko Sako was born in Ujiwara-cho, Kyoto Prefecture. From 1974 she became a midwife and in 1989 started a maternity center in Fushimi, Kyoto in an effort to revive natural childbirth, sending shockwaves throughout the midwife community. From 1995, through a JICA international project, she became involved in reforming Brazil’s birth situation and has contributed to the decrease in Brazil’s once over 90% rate of C-section births to 25% operations and the improvement of its once 60% newborn mortality rate. She stands as a legendary midwife who has delivered 1852 children.

Kanae Doi, a lawyer in Japan, was born in Yokohama City, Kanagawa Prefecture. A graduate of University of Tokyo’s Faculty of Law, she passed the national bar examination while still a student in 1996. In 1998, she traveled to what was at the time the newest African country, Eritrea, and devoted herself to the enactment of criminal laws. After returning to Japan, she actively engaged in refugee human rights issues. Currently, she serves as the Japan Director of the international human rights NGO, Human Rights Watch.

Satoru Yamamoto is currently the Director / Head of Planning Section of the Product Planning Department at Daiwa Securities. After entering Daiwa Securities in 1998, from 2001 he became engaged in debt finance and new product development in the Product Planning Department, leading impact investment in Japan. In November 2009, with the cooperation of the International Finance Corporation, Mr. Yamamoto started a microfinance bond and developed a microfinance investment trust fund (Daiwa Microfinance Fund, est. March 2011), both firsts in Japan which tied with his subsequent promotion. He is also in involved with other initiatives such as International Finance Facility for Immunisation (IFFlm), World Bank “Cool” Bond, World Bank Green Bond, ADB Water Bonds, European Investment Bank Ecology Bond, Inter-American Development Bank Child Support Bonds, AfDB Education Bonds, and JICA Bonds among others. In March 2012, he was chosen as one of the “Young Global Leaders for 2012” by the World Economic Forum-hosted Davos Forum. Mr. Yamamoto holds a BA in Economics from Keio University and MBA from UC Berkeley. 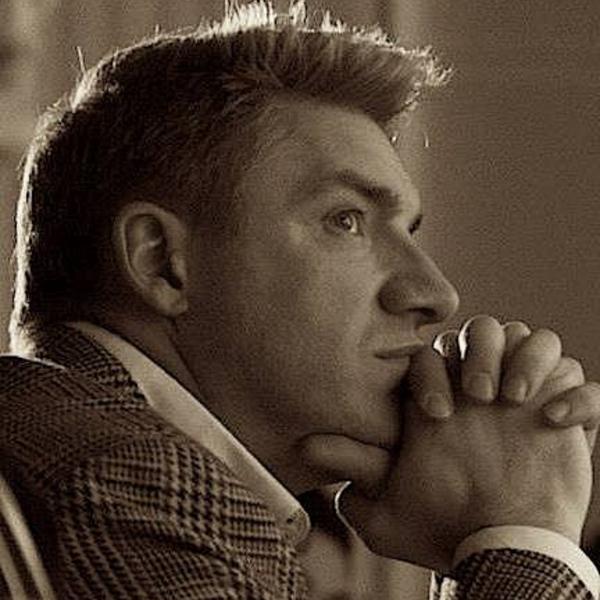