Dr Cath Bishop is an Olympian, former diplomat and business coach. She competed in rowing at 3 Olympic Games, winning World Championships gold in 2003 and Olympic silver in Athens 2004. As a diplomat for the British Foreign Office for 12 years, Cath specialized in policy and negotiations on conflict issues, with postings to Bosnia and Iraq. Cath now works as a business consultant, leadership coach and author, and teaches on Executive Education programmes at the Judge Business School, Cambridge University and is a Visiting Professor at Surrey Business School. Cath speaks at events globally on topics of leadership, high performing teams and cultural change. Her first book ‘The Long Win: the search for a better way to succeed’, published October 2020, was described by the Financial Times as ‘a deep and rewarding exploration of human motivation in sport, politics, business and our personal lives.’

Ditmar Hilpert earned master’s degrees in both respective areas: biology and economics and he holds a PhD in pharmacology and toxicology. While he is a professor for Strategic Management and Business Policy, his biology background has always played a role in his professional life. Therefore, it is not surprising that he has already thematized pandemics as a possible event for the future during his lectures in the 1990s. Besides his work with universities and executive education programs, he also served the European Commission, DG XII, and various Business Schools as an advisor and acts as a business angel for biotech, medtec and tec start-ups. Overall, as he is a biologist and an economist, he is examining business questions with a fresh and interesting point of view. He look into the “souls" of managers and asks the challenging question what lessons we can learn from the animal kingdom and animal behavior, to evolve into better and successful managers.

Kess Eruteya is the Founder of InclusionZ and a keynote speaker on Generation Z, Diversity and Inclusion, and Corporate Social Responsibility. InclusionZ is an emerging startup that bridges the gap between leading corporations and Gen Z audiences/talent. Kess directs leading industry brands like LinkedIn, ExperianChubb to attract, engage, and retain Gen Z. Alongside serving corporations, she is building Technology that matters. Her e-learning platform provides career-development support to thousands of young individuals in over 19 countries. As quoted by Forbes, “InclusionZ platform is providing resources and support for future work leaders, especially from diverse backgrounds in Generation Z.” Kess is a dedicated entrepreneur, and Gen Z thought leader passionate about diversity. Admired publications and leaders have distinguished her for the impact she is making. In less than a year, she has been featured in Entrepreneur, Sifted, and even Forbes twice!

Mark Edwards specializes in developing and capturing people’s full potential in creative ways. His mission is to help people be - and be seen - for who they fully are. Over the course of three years, Mark worked with powerful female leaders to draw out, capture, and anchor their strongest qualities using an innovative combination of coaching and photography. Mark has over 25 years of leadership experience and combines his coaching and culture change experience with his passion for creative media work, to empower leadership within global organizations. He has served as a Programme Director for LBS and Henley Business School and holds an MA in Intercultural Communication. Mark has extended his work to enable places to be seen for what they fully are. His photo portrait travel book, Faces of Mallorca will be published in July 2021. Mark also works as a travel presenter for the Jet Set, a show with a weekly viewership of 1.2 million viewers.

Mary is the Founder & CEO of Mary Dinah Foundation for Women and Girls, an NGO with its focus on improving the health, welfare and productivity of women around the world. With specific focus on reducing illnesses and deaths caused by malnutrition, the foundation is providing over 4 million meals and nutritional supplements to primary schools, pregnant and lactating women, infants, internally displaced persons in crisis zones, people dealing with mental illnesses and other vulnerable in society. To achieve this the Foundation has collaborated with foreign governments, United Nations agencies and like minded corporations. In addition to being a United Nations Fellow, Mary has acquired Degrees from Oxford University, Harvard University, Nottingham University amongst others. Mary has also won several awards for her humanitarian efforts including British Council Social Impact Award and Future Leaders Award. She is also former Miss Nigeria Great Britain and the Author of ‘Vanity of Life’.

Nupur Kohli is Winner of the National VIVA400 Award for Most Inspiring Woman of The Netherlands in the category Smart Brains. Nupur at a young age has an astonishing career. She is a medical doctor, internationally renowned speaker, researcher, author stress & productivity, healthcare management advisor and Ambassador of the Dutch Sustainable Healthcare Challenge. Fascinated by the human body and how it works, she obtained her Masters degree in Medicine from the Academic Medical Center, University of Amsterdam. Thereafter she did Fundamentals of Business from Harvard Business School – HBX, USA. The multi-award winning healthcare leader aims to make healthcare worldwide better, more efficient and accessible. Her medical scientific research works are published in official international medical journals.

Shaun Attwood is a former stock-market millionaire and Ecstasy supplier turned public speaker, author and activist, who is banned from America for life. Shaun’s writing – smuggled out of the jail with the highest death rate in America run by Sheriff Joe Arpaio – attracted international media attention to the human rights violations: murders by guards and gang members, dead rats in the food, cockroach infestations… While incarcerated, Shaun was forced to reappraise his life. He read over 1,000 books in just under six years. By studying original texts in psychology and philosophy, he sought to better understand himself and his past behaviour. He credits books as being the lifeblood of his rehabilitation. Shaun now tells his story to schools to put young people off drugs and crime. He campaigns against injustice via his books and blog, Jon’s Jail Journal. He has appeared on the BBC, Sky News and TV worldwide to talk about issues affecting prisoners’ rights.

Tara Shirvani is an Iranian-Austrian thought leader, speaker, scientific advisor and international activist on climate change, disruptive technologies and digital innovation. She is currently working for the European Bank for Reconstruction and Development and was previously at the World Bank in Washington DC. She is Aviva’s Women of the Future and a Forbes 30 under 30 Awardee. She brings over 13 years of experience in developing and implementing high-profile projects and policies at the nexus of disruptive technologies, sustainability and infrastructure, having implemented over $4bn of green infrastructure projects across 15+ emerging markets. Tara acts as internationally recognized transaction and science lead with a focus on driving climate change and carbon mitigation initiatives based on state-of-the-art know-how of environmental science, climate mitigation and frontier technologies.

Vince Madai is a senior healthcare AI researcher at Charité Berlin and a visiting Professor of Medical Informatics at Birmingham City University. He holds an M.D., a Ph.D. in Medical Neuroscience, and an M.A. in Medical Ethics. His research focuses on the translation of AI, predominantly in the areas of healthcare and neuroscience: 1) practical healthcare AI-research, 2) AI-ethics (e.g. xAI, bias, reproducibility), and 3) AI in healthcare product development. Vince is also the Chief Scientific Officer (CSO) at ai4medicine, a company focused on medical AI data analytics and personalized mobile medical AI solutions. 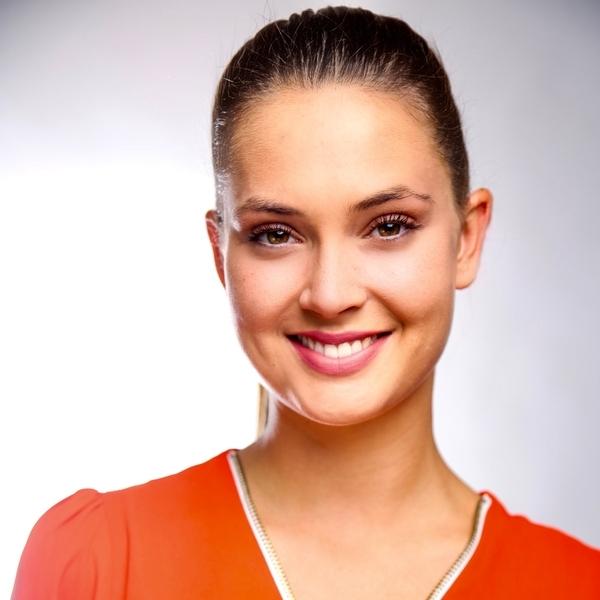 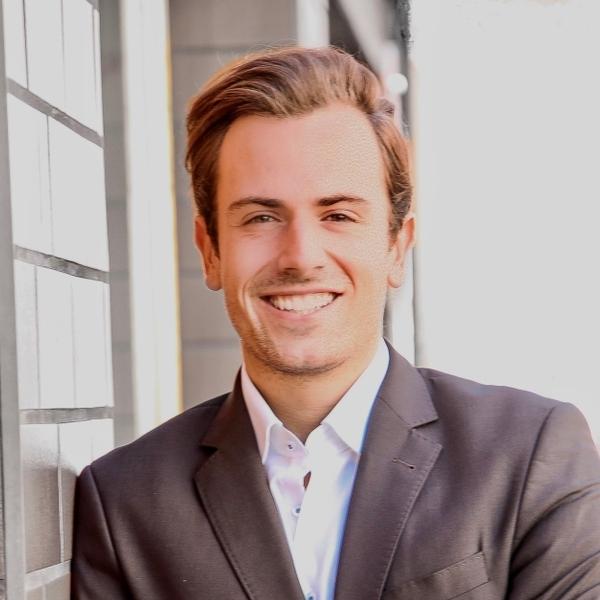