John Foxe is the Kilian J. and Caroline F. Schmitt Chair in Neuroscience, Director of The Del Monte Institute for Neuroscience, and serves as Chair of the Department of Neuroscience at The University of Rochester. His research investigates the neurobiological bases of neurodevelopmental and neuropsychiatric conditions such as Autism and Schizophrenia. He uses electrophysiological and neuroimaging techniques to understand how inputs from the various sensory systems are combined in the brain, and what happens when these multisensory integration abilities are impacted by disease. John has authored more than 275 research and clinical papers, book chapters, commentaries, and proceedings and serves as editor-in-chief of The European Journal of Neuroscience. Before joining the University in 2015, he was director of research for the Children’s Evaluation and Rehabilitation Center at the Albert Einstein College of Medicine.

Kunal Khadilkar is a Graduate Student at Carnegie Mellon University, pursuing a Masters degree in Computational Data Science. His interests lie in data science, machine learning, AI, and how it can be used to make the world a better place. Kunal is actively involved in the AI community and in the past has worked with Adobe, Chan Zuckerberg Initiative, and IBM on large-scale machine learning initiatives. Kunal was one of the select few to represent India at the inaugural India-Singapore AI for Social Good Hackathon, and his work was recognized by both the Governments of India and Singapore. Kunal has always been passionate about using “AI for Social Good” and has had experiences participating, speaking, and judging in hackathons and conferences around the world. Last year, he was selected as one of the 'Rising Stars of Social Impact' by Harvard's CRCS Rising Stars Workshop and won the best poster award, for his research efforts in this area.

Mark Zupan is the 14th president of Alfred University. He took office on July 1, 2016. Zupan came to Alfred University from the Simon Business School at the University of Rochester where he was the Olin Professor of Economics and Public Policy as well as the director of the Bradley Policy Research Center. Prior to that, he served two terms as dean of both the Simon School and the University of Arizona’s Eller College of Management. He has also been an associate dean of masters programs and faculty member at USC’s Marshall School of Business, a visiting faculty member at Dartmouth’s Tuck School of Business, and a visiting scholar at the Cato Institute. Zupan earned a B.A. in economics from Harvard (1981) and a Ph.D. in economics from MIT (1987). While a graduate student at MIT, Zupan won Harvard University’s Allyn Young Teaching Prize in Economics (1983 and 1984) as well as the campus-wide Joseph R. Levenson Memorial Teaching Prize (1985).

Samra Brouk represents the 55th district of the New York State Senate. She was born and raised in the City of Rochester and surrounding suburbs, and later went on to earn her B.A. in Psychology at Williams College. Senator Brouk has devoted her life to providing quality services, greater opportunities, and vital support to those in need, and each of her actions displays her dedication to this goal. This commitment to public service made her the perfect fit for the Peace Corps, and some of her other projects include working with local governments to improve recycling efforts, improving services for seniors aging within their homes, and addressing inequalities in the public school system. As a leader in non-profit community development, she has spent a decade building educational, environmental, and senior services initiatives in her community and beyond.

Sheila Dunne is the President and Co-Founder of the Dunne Goodwin company, which provides digital marketing and connection strategies to companies. She has always had a passion for entrepreneurship, from starting a grocery delivery service in high school to helping launch an airport travel application that premiered on Shark Tank. Before founding Dunne Goodwin in her freshmen year of college, Sheila had over 200,000 followers as an Instagram influencer and attended Colgate University, taking a particular liking to computer science and economics. Her college experience has led to her interest in how these two disciplines intersect and how consumer behavior constantly changes and varies within the digital landscape. 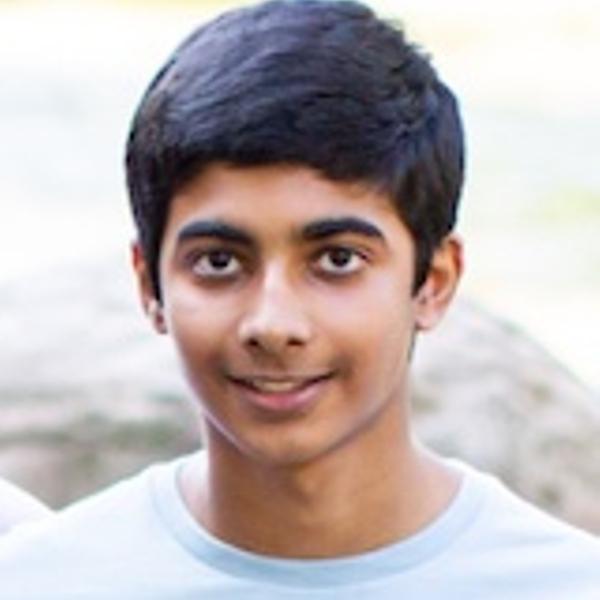 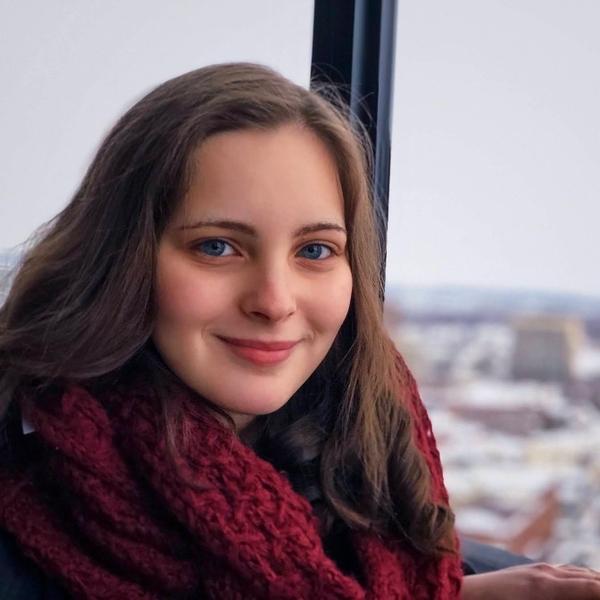