Daniel Aronson is the creator of the Value of ValuesTM Model, which specializes in creating value through sustainability and responsibility. Daniel has helped his clients identify and quantify over $1 billion in sustainability-driven business value. He coined the term “submerged value” and is the author of the book The Value of Values (forthcoming). He is also the creator of Impacts ScienceTM, True Plastic ImpactTM, 4D MaterialityTM, and Customers ScienceTM. Daniel has guest lectured at Harvard Business School and MIT Sloan’s Sustainability Lab and has written or been featured in over 100 articles and publications. Daniel holds an MBA from the MIT Sloan School of Management, and a BA with High Honors from UC Berkeley.

Joe Sprangel, Ph.D., is the Founder and Principal Consultant of Emmanuel Strategic Sustainability and Founding Dean of Business and Professional Studies at Mary Baldwin University. He was influenced by Ray Anderson’s vision of the business for a ‘noble purpose’ utilizing sustainability, and with the B-Corporation business model with for-profit companies having a positive social or environmental impact. As a consultant, Joe helps businesses increase profit, sustainability, and positive societal, environmental impacts, and also serves on the Steering Committee of the Sustainable Shenandoah Valley Consortium. In 2016, as Founding Dean, he designed the MBA to instill sustainability and the B-corporation model.

Julia Seraphine is a 23-year-old Entrepreneur and Founder of The Julia Seraphine Agency. She is an award-winning Social Media Expert, and she has been working on social media since she was 9 years old. In her spare time, she gives guest lectures about social media, mentors business students from all over the world, and appears in various media such as television and radio, where she speaks about Social Media Marketing.

Karen McFarlane Holman, Ph.D. is a chemistry professor at Willamette University and is a recipient of the Carnegie Foundation Professor of the Year award. Karen has spent the last 30 years delving deeply into the unique roles of metals at catalysts and drugs. During her Ph.D. work at UC Santa Barbara, she investigated iron as a catalyst for synthetic fuels, and in her postdoctoral research at Berkeley National Lab she focused on the manganese cluster that is crucial in photosynthesis. Karen’s current research team studies ruthenium anti-cancer agents, the topic of her first TEDx talk in 2017. In addition to her research on metals, Karen is passionate about science communication. Over the years she has impacted millions of people globally through her classroom and online teaching, science camps for girls in Saudi Arabia, laboratory research mentorship, two previous TEDx talks, presentations on international stages, YouTube channels, TikTok videos, scientific book chapters, and research articles.

Mike Arnold, Ph.D., is an author and Distinguished Research Professor at the University of Georgia specializing in evolutionary genetics. He has taught at prestigious research institutes and universities worldwide, including Spain, Germany, Italy, Portugal, China, Australia, England, and India. In 2005, in recognition of his work, he was appointed a fellow at the American Association for the Advancement of Science. As an author, Mike explains how sport hunting supports conservation efforts. Applying his scientific expertise to real-world examples of ecosystem restoration, he has written four textbooks and 135+ articles for outdoor sports magazines including Sports Afield and Safari.

Peter A. Lombardi Architects (PLA) has been leading high-end residential and commercial projects throughout the United States and internationally since 2010. Blending a decidedly European approach to architecture, with a philosophy that ties together social, economic, and ecological abundance, PLA is pioneering a new approach to design. Premised on the invention of Thrivability™, the firm merges its architectural forte with the larger goal of building ICOT™ or Intentional Communities of Today. The principles of ICOT™, created by PLA, is premised on the synergy of permaculture, organic farming, water collection, clean energy, and intentional communities through architecture and design. A graduate of Syracuse University with a Master’s Degree in Architecture, Lombardi worked in Florence, Italy for a number of years before returning to the US to work at award-winning architecture firm Robert AM Stern Architects in New York.

Todd Lawrence is executive director for Urban Green Lab, a nonprofit organization based in Nashville, Tennessee, which teaches communities how to live sustainable, healthy lives. A Nashville native, Todd spent the last 15 years on the frontlines of global health, with a focus on strengthening marginalized communities and programs that advance social change. Prior to Urban Green Lab, Todd managed community education initiatives for the Vanderbilt-Ingram Cancer Center, targeting high-risk and underserved populations, and chaired the Middle Tennessee chapter of Cervical Cancer Free Tennessee. He taught International Leadership as an adjunct instructor with the Human & Organizational Development program at Vanderbilt University’s Peabody College of Education and advised students in the Vanderbilt Institute for Global Health. Before returning home in 2013, Todd spent two years in South Sudan with the Carter Center’s Guinea Worm Eradication Program (a waterborne parasite) where his team contributed to a 69 percent reduction in disease cases nationwide. He spent five years with the Global Health Council in Washington, DC, leading the International AIDS Candlelight Memorial (one of the world’s first AIDS awareness campaigns), mobilizing some 1,200 nongovernmental organizations in 119 countries, and contributing to the Council’s policy advocacy efforts for increasing federal global health spending. Todd also trained community health workers as a Peace Corps volunteer on rural farms in Zambia. Todd has a Master's in International Development from American University and a Bachelor's in Political Science from Furman University. He is a member of the Mayor's Livable Nashville Committee, Resilient Nashville Steering Committee, Nashville's Solid Waste Master Plan Task Force, board of the Cordell Hull Chapter of the United Nations Association (UNA), the advisory council of the Nashville Food Waste Initiative, and advisory council for Tennessee's chapter of the United States Global Leadership Coalition (USGLC). With his outstanding team of experts and volunteers, Todd hopes to ensure that future generations live more sustainable lives in the city that raised him, especially during this unprecedented era of anthropogenic climate change and rapid urban growth. When not working, Todd is in love with photography, dogs, and family – his ultimate priority. 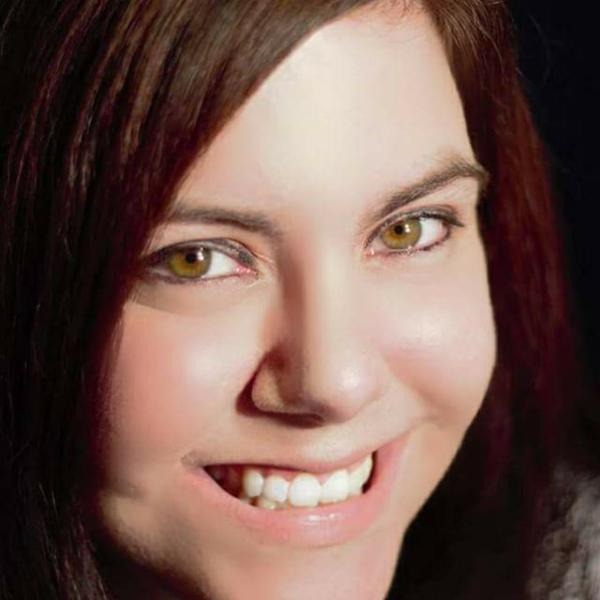