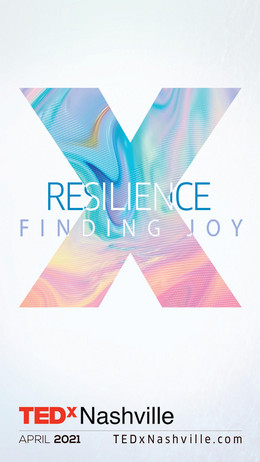 Can we be resilient in a life without joy? On the first night of our year-long series on resilience, we take a look at our human connection with laughter, joy and humor. Are these ingredients what makes life worth living? Or could they even help us solve all the world’s problems?

Aaron Weber is a standup comedian based in Nashville, TN. He is a regular performer at the Grand Ole Opry, making his debut in 2019 at the age of twenty-seven. Aaron is the youngest comedian ever to step into the Opry circle. He is also a co-host of The Nateland Podcast with comedians Nate Bargatze and Brian Bates.

Dusty Slay is a Nashville based Stand Up Comedian. Slay was born in Alabama raised by very happy divorced parents in a trailer park and on a farm. He can be seen on The Tonight Show with Jimmy Fallon, Jimmy Kimmel Live, Comedy Central, the Grand Ole Opry and was voted Top 10 Comics to Watch by Variety Magazine in 2019.

Nina Mariah Donovan is a 23 year old spoken word artist in the greater Nashville area. Her work has been featured on major media outlets such as Vice, BBC, and Vibe, and she was hailed as one of three poets to watch by PBS News Hour in 2018. Donovan holds a B.S. in Sociology with a Women/Gender Studies and Jewish/Holocaust Studies double minor from Middle Tennessee State University, and hopes to one day become a Women/Queer Media Studies and/or Social Problems professor.

Canadian-born and Nashville-based, Tenille Townes is a two-time ACM Award-winning singer, songwriter and musician in the midst of a breakthrough year following the release of her acclaimed debut album, The Lemonade Stand. Out now via Columbia Nashville in partnership with RCA Records, the album was produced by Jay Joyce (Eric Church, Miranda Lambert, Little Big Town) and consists of twelve songs all written by Townes. Since the release, Townes has been named New Female Artist of the Year at the 55th ACM Awards and won three awards at the 2020 Canadian Country Music Awards, making her an eight-time CCMA winner. She is also the first female in Mediabase Canada history to achieve two #1 singles with album tracks “Jersey On The Wall (I’m Just Asking)” and “Somebody’s Daughter.” Adding to an already notable career, Townes is a MusicRow 2020 Next Big Thing Artist, an iHeartCountry’s “On The Verge” artist and has raised over $2 million dollars for charity through her annual Big Hearts For Big Kids fundraiser. 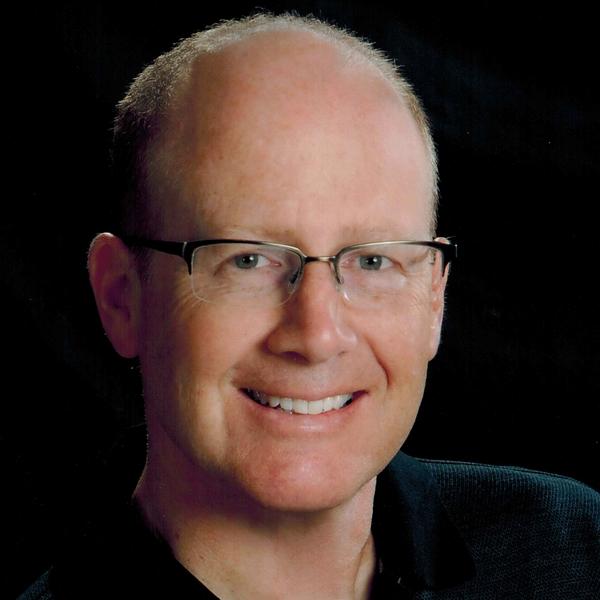 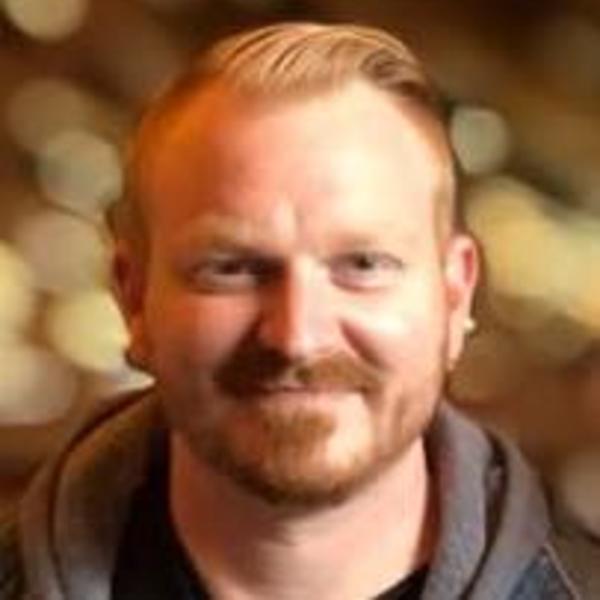