Benedicte Brun holds a degree in Natural- and Environmental Resources, and spent a whole year eating only vegan edibles that can be grown in Norway, which are more diverse than one should think.

Since the early 2000s, the architect Haakon Rasmussen has been involved in the largest act of rewilding in Norway, in collaboration with the Norwegian Defense Estates Agency. The way he and his team restores vast areas of land that have been used for military training could set a precedent for similar rewinding of industrial areas all over the world.

Jonas is one of the founders and the CEO - aka Chief Caretaker - of a local start-up in Norway that builds e-vehicle chargers, that grew to international size within the first two years. The powerful vision of shaping the future of electricity and the future of business culture has been the core foundation and driving force for Jonas since day one. This has led him to become a champion of sustainability and a pioneer for what a modern workplace can be. All based upon a simplistic, yet obvious objective of putting the people first.

Mari is a singer, musician and songwriter from Sápmi, Norway. Her music is infused with Sami roots (joik) in combination with jazz, rock and electronic sounds. Mari Boine has been one of the most outspoken and important representatives of the Sámi culture. As an artist and activist, she has worked tirelessly for the recognition and preservation of the indigenous Sámi culture and for the protection of Mother Earth among other causes.

After a long working life in global energy production, Rune's roots in deep ecology rerouted him completely. He is now employing all his skills and energy to challenge overconsumption and building regenerative business. 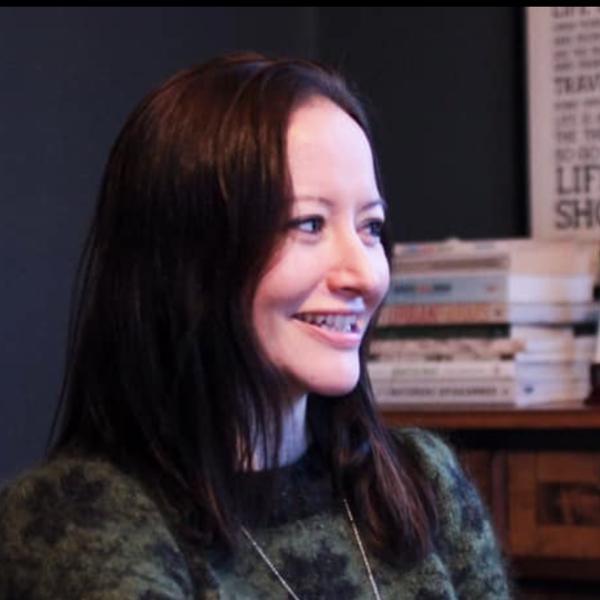