TEDxNOVA is an event that brings together the inspirational thinkers and do-ers to share ideas that matter in any discipline — technology, entertainment, design, science, humanities, business, development. The topic for this edition? Big Bang! Because we believe a Big Bang is not limited to a point in time, we want to share current, past and future Big Bangs across all areas, from astrophysics to mental health.

Be part of the first TEDxNoVA edition in 2021!

Janne Müller-Wieland OLY, a German olympic medalist and entrepreneur that led her hockey team to a bronze medal in 2016, in Rio de Janeiro Summer Olympics. Janne's journey through several Olympics taught her that failure is necessary to someday reach success. In her own words, failure is the fuel that led her to always do better. And she did! As the captain of the German Women's Hockey team, Janne's persistence and hard work brought the first bronze medal in hockey for Germany women, in Rio 2016.

Mariana Carreira, the CEO of Make-A-Wish Portugal and Alumni of Nova SBE and Nova Medical School. From the corporate and banking world to making children's dreams come true.

Miguel Herdade works exclusively for non-profits around public policy, strategy and philanthropy – his main areas of interest are educational disadvantage and social integration. He currently works at Ambition Institute in the UK. He is also a Governor in a primary school in London and a Director at Orquestra Sem Fronteiras in Portugal and Spain. As if it wasn’t interesting enough, he is a former member of faculty at Nova SBE – School of Business and Economics. Together with his former colleagues at Nova he has recently published important studies about child poverty and education recovery plans during Covid-19.

Nuno Prego Ramos, CEO of CellmAbs, a pre-clinical stage biopharma company focused on cancer treatments, born as a NOVA University translational R&D project. In 2019, and after several years working in the Pharma industry, our speaker co-founded CellmAbs. Over the last two years the company was able to develop innovative treatments for solid tumors and is already raising the interest of some the Top Players in the Industry worldwide. Nuno leads a biotech that captured some of the inefficiencies in cancer treatment and is developing novel and promising cancer therapies

Susana Soares - a designer, that joins her area of expertise with scientific research, to construct alternative realities that can help mitigate environmental crisis. Her projects combine design and scientific research that aim to increase public awareness, engagement and motivate action towards sustainable living. Recently, Susana has been exploring food systems by designing plants for extreme weather conditions, or 3D-printing an insect-based diet.

Waad al-Kateab, a Syrian activist and filmmaker whose first feature film, For Sama, documented her life over 5 years in Aleppo. It was awarded Best Documentary at the BAFTAs and was nominated for Best Documentary Feature at the Academy Awards. Waad became a citizen journalist in 2011, after protests broke out across Syria against the Assad regime. Waad filmed her life over five years of the uprising in Aleppo, as she fell in love, got married and gave birth to Sama, all while the horrors of conflict surrounded her. Her footage became the critically acclaimed documentary FOR SAMA, which captures incredible stories of loss, laughter and survival up to being forced to flee, though never abandoning the struggle for freedom and dignity.

Will is a full-time entrepreneur and wildlife photographer of iconic predators and endangered creatures, since 2010. His ambition and creativity have pushed him to "develop resources and devices that help others push the boundaries of their own photography", through his website (Wildlife Photo) and company, Camtraptions Ltd. Will's amazing work does not stop here! Apart from all the groundbreaking advances in wildlife photography, he has also worked closely with several NGOs to fight for wildlife conservation. 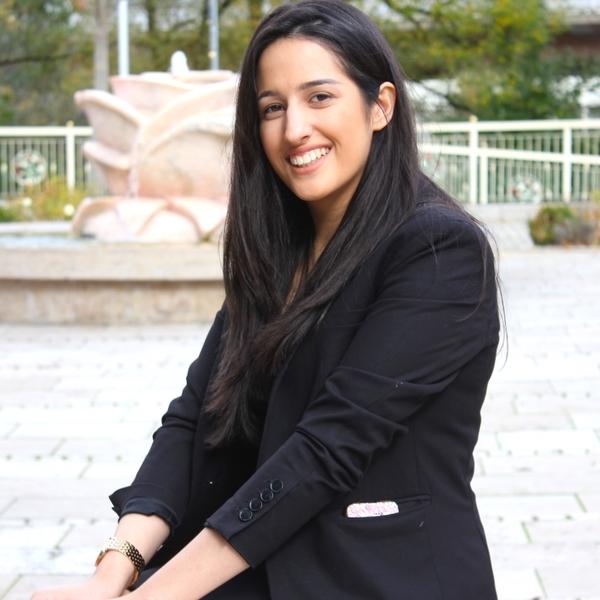 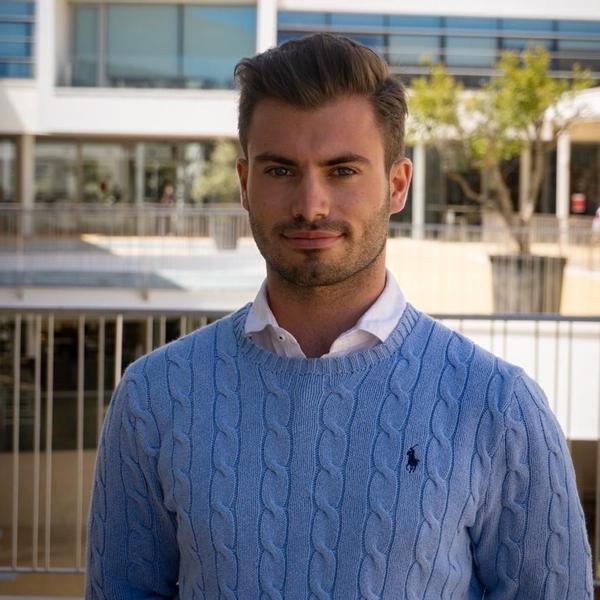