At TEDxCanberra 2021, we are showcasing the Canberrans who are setting out to change the world with great 'ideas worth spreading'. This year's theme is Lost/Found.

Since 2010, TEDxCanberra has brought together thousands of Canberrans to celebrate great ideas on science, technology, arts, culture and the humanities.

In 2021, we will build on this incredible history by inviting speakers and performers to present powerful ideas exploring how we might grow, learn, become more hopeful in the face of uncertainty and disconnection.

Our COVIDsafe event will present to you a day of live talks, performances and workshops by change-makers, trail-blazers and big thinkers from Canberra out to change the world, one idea worth spreading at a time.

Born in Bulawayo in Zimbabwe, Alred grew up in the remote rural village of Mudzi. At the age of six, he would walk five kilometres to school each day. Alfred was desperate to learn about the world, but his school had no books to read or write in, so Alfred learnt to write in the sand. More than 20 years later, Alfred has achieved his dream of obtaining a PhD and founded Aussie Books for Zim, a charity on a mission to improve the education and prospects of children in Zimbabwe. To date, Alfred and his team have sent more than 100,000 books to Zimbabwe.

Carlyn is driven by understanding the priorities of others and finding locally-relevant, design-led solutions to complex challenges. She is an experienced designer and researcher, and has worked across East and West Africa in post-disaster and socio-economic development contexts. She is the Executive Director of ThinkPlace Global Development and holds a graduate degree from the Harvard School of Design.

Eden Plenty is one of Canberra’s newest rising stars and proud representative of the capital's music scene.

Edwina Robinson’s mission is to empower people to plant the planet. In 2020-21, she created Canberra's first urban community micro-forest - a dense pocket of native vegetation which has transformed a dusty, weedy park in Downer into a thriving forest and nature play space.

Eleanor Malbon has performed poetry in festivals and events throughout Australia including the You Are Here festival and Crack Theatre festival. Her poems have been published nationally by Cordite, Grapple Publishing, Express Media and internationally by New River Press.

Joshua spent almost four years of his professional life as a Cognitive Behavioral Therapy (CBT) coach until he decided to hang up the mental health hat and get back on the tools. He currently works as a landscaper. In his spare time, when he’s not taking care of his beautiful daughter, he is out skateboarding or teaching children to skate.

Kon Karapanagiotidis OAM is the CEO and founder of the Asylum Seeker Resource Centre. Kon grew up in a working-class family in a small country town in Victoria. His personal experience of racism and of witnessing the exploitation of his parents in factories & farms planted the seeds of his passion for human rights. He started early, by volunteering at the first of 25 charities, a centre for homeless men at the age of 18. He went on to complete 6 degrees and become a lawyer, social worker, teacher and a published author.

Mikaela Jade is a Cabrogal Woman from the Dharug-speaking Nations of Sydney. She started her technology journey in 2012 with an idea that would help shape our nation – augmented and mixed reality production, and later, digital skills programs to leapfrog First Peoples’ into the Fourth Industrial Revolution.

Virginia Haussegger AM is an award-winning journalist and women’s advocate whose extensive media career spans 30 years across commercial and public broadcasting, including 15 years as anchor of ABC TV News in Canberra. She is founding Director and former Chair of the 50/50 by 2030 Foundation, which she established at the University of Canberra in 2017, along with the media platform BroadAgenda. She currently hosts BroadTalk, a podcast about Women, Power and the wayward World. Virginia is widely published across Australian media, and writes a regular column for The Mandarin. She has served on numerous NFP boards and Advisory Committees and was named 2019 ACT Australian of the Year.

Zoe Anderson is fascinated by ecology, place and creating new folklore for a changing world. Her first poetry collection Under the Skin of the World was published in 2020 by Recent Work press and Ampersand Duck. 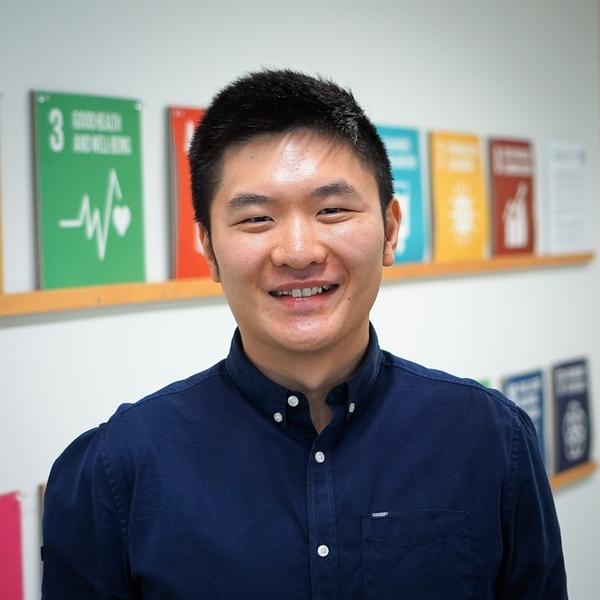 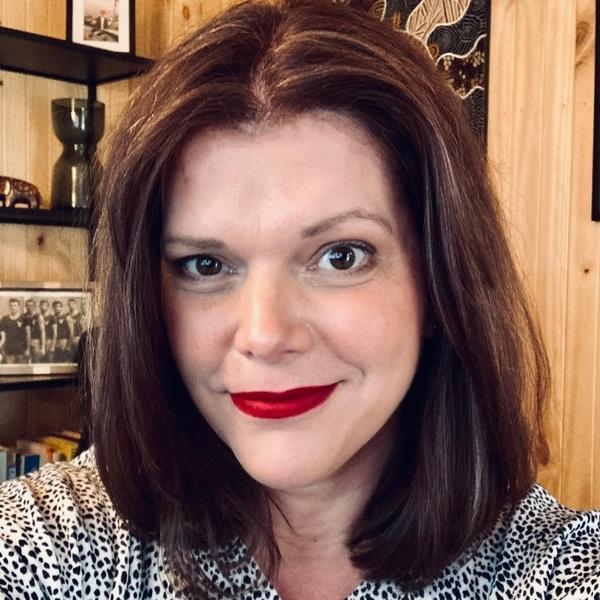