TEDxUCT is here because we believe that ideas alone are not enough- but together, ideas are powerful beyond prediction. In line with the missions of both TED and UCT, we hope to stimulate conversations, learn together, and finally act together.

In our present South African context TEDxUCT stands committed to providing a vehicle through which one of the country's- and Africa's- leading academic communities can be re-inspired and re-motivated to be active citizens of change in a democracy that is only 18 years old.

TEDxUCT | Amandla means Power
What does this theme really mean?

"Amandla Awethu" translates into "Power to Us" or power to the people. It was, and still is, used as a rallying cry- as a cry for freedom- during a politically and socially oppressed period in South African history. With TEDxUCT | Amandla means Power, we aim to remind those who have forgotten; educate those who never knew; and galvanise all who dare to care about the future we all stand to inherit.

This mission is best captured through our vision of what freedom fighting means to us today:

"Today TEDxUCT fights for the freedom to remind a post-Apartheid generation that Amandla still means Power. Today, it is up to each of us to tap into our own powers- our passions, opportunities and networks- to ensure that in the coming years there will no longer be a need to “fight” for freedom. Today TEDxUCT acknowledges that whilst South Africa may no longer be struggling against an oppressive system of government, we South Africans still face the struggle for economic, academic, political, environmental, religious and personal freedoms."

With this vision, on October 20th, 2012- inside a former slave prison that is now heralded as one of the best business schools in the world- TEDxUCT will bring together the freedom fighters of Today from multiple spheres of the UCT community, to galvanise towards a Tomorrow in which we need not fight for freedom. 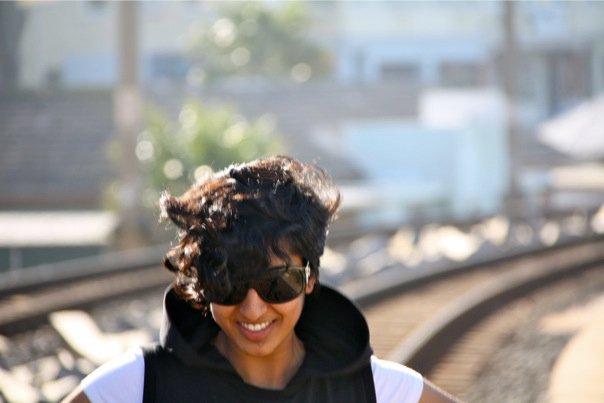