The event will have different speakers from all over the world thanks to the digital platform zoom. These speakers come from different areas of specialization (business, sports,...). All talks will be related to the main theme BOUNCING BACK.

Aidan Davies is a student at the EIB high school. He has a passion for football and music.

Runs an online cabinet of curiosities

Caroline Sehnaoui Cook was born to a Lebanese father and an American mother in Paris where she was raised until she left to study in New England and Pennsylvania. She graduated from Swarthmore college with a degree in anthropology, Art, history and sociology. She has since worked at the World Health Organisation . After living in several countries she is back in Paris where she runs an online cabinet of curiosities

Julien Hodara is the CEO of Libon: a dialing application for diasporas to call their loved ones who do not have access to internet or smartphones. Between 2000 and 2006, Julien worked at the Digital department of Warner Music France. Between 2006 and 2009, he worked for Novedia Consulting in Paris, where he made numerous missions for European telcos. He was hired by Orange in 2009 to officially become the CEO of the subsidiary of of Orange that he created : WorMee. In 2013, while doing his MBA at HEC Paris, he started to work for the Libon team. In 2018, the Libon team operated a management buy out from Orange and Julien became the CEO of the company.

Lilah Eldar is a high school student at EIB Étoile, where she is in her last year of studies in Physics and Chemistry. Both Israeli and French, she was actually born in the Netherlands in Amsterdam and is now living in Paris. Her diverse background in terms of nationality and education through the different systems (Montessori school and International school) has helped her have a broader vision of the world and understanding of its interconnectedness. But also how countries should work together towards a better future. An engaged climate activist with values at heart, she tries, in her best way, to help in the process of making the world a better place. She was a co-founder and president of the Sustainable Development Club in her school, president of the Humanitarian Club that each year, is devoted to helping a different organization, and she had the opportunity to participate in several MUN conferences.

Hello my name is Louis Dayen, I am 16 years old and a french student in EIB (international school). I used to live in Paris my whole life, except in 2018, because i spent one year abroad, in South of England (Devon), in a boarding school, and that’s what I wanna talk about during my TED’s speech. I am a very curious person, and I love to challenge myself with huge project such as this one. As a very open minded person, I have no issue to speak in front of a public. In fact, I already did that in England in front of 100 people and that was, of course stressful, but also a very nice experiment to improve my oral skills. It would be important for me to introduce you : How a Boarding School changed my life and my behaviour.

Sophie Neyrand was born in Bellevue, Washington in 2004. She was raised in a multicultural family as her dad is French, and her mom Filipino American. As a kid, she went to a bilingual school. She found out she was a part of the LGBTQIA+ community when she was in 7th grade and started a Gender Sexuality Alliance (GSA) in 8th grade. After she moved to France in 2018, she started another GSA at her current school the Lycée EIB Etoile. In her talk, she will mention troubles that go with being a young member of the LGBTQ+ community.

Victor is a 16 year old boy that lives in Paris. He is currently a Junior at the EIB Étoile high school. He is a hard worker and is determined to succeed in whatever he does. Victor plays training center of a professional rugby team and is an excellent student. Combining high level sports, studies and personal life is a big challenge for an adolescent. His talk will explore how he balances his studies and rugby, time being a main issue. 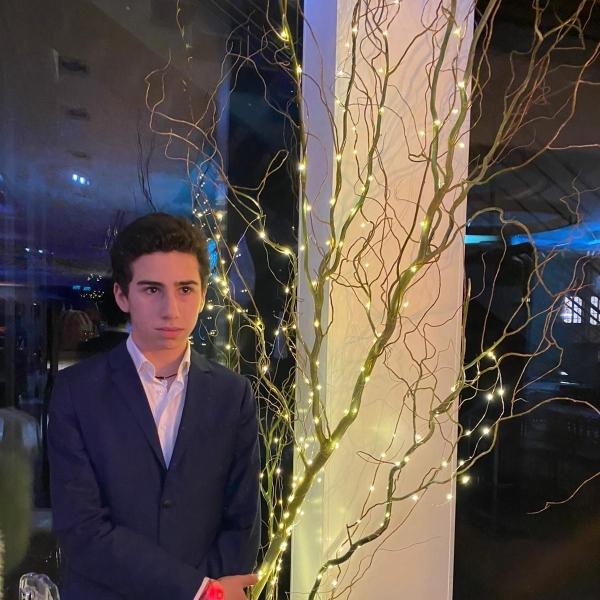 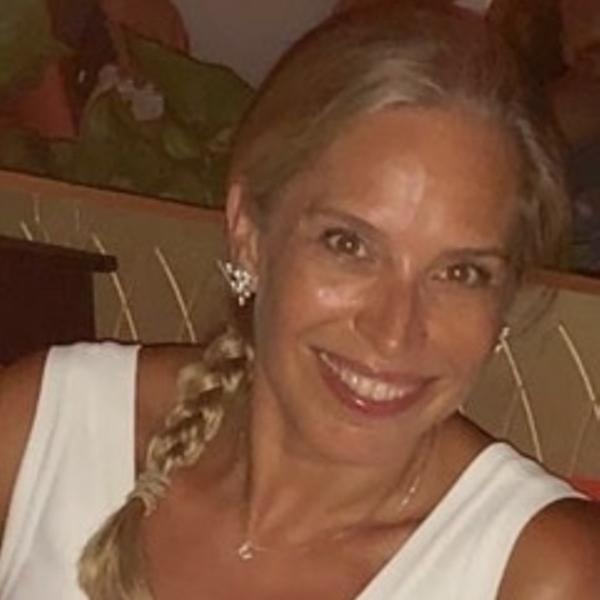