Professor Catarina as a speaker was a clear cut choice! Is there anything else more challenging than having an Economist talking about sustainability? Yes, This looks promising! Professor Catarina Roseta Palma worked close to several European institutions, such as European Commission, Portuguese Environment Ministry, to name but a few. She is currently teaching at ISCTE.

Héber, is an artist since he was born, being music the thing that has made him dream and strive over the years. We can not reveal too much of his performance, however one thing we know, it's gonna be memorable!

This lovely couple has spent the last years of their life working as volunteers at refugees camps in Iraque, Greece and Uganda, taking care of thousands of refugees. Apart from those many years and overwhelmed days of work, they hold a bag full of memories and experiences that you can't even imagine how meaningful that bag is. And you know what? That's not everything we have to say regarding this couple.

Inês is currently one of the most prominent marketeers out there. If there is something that sets Inês apart from others is her willingness to make a real impact in every people life. And through what? Through the power of Marketing. Are you ready to be inspired? Ready to stand up in front of everybody and challenge the current trends? If so, this is your chance to hear one of the best professional stories you've ever heard. She is now working at J&B as Marketing Manager.

João is an inspiring person. His commitment to life will open up our eyes to such controversial subjects, making us wonder about the true value of life. He is an oncologic patient with an irreversible cure to his illness. Most of the time, talking about death is avoided, mainly when it comes to questionable topics, such as euthanasia and palliative care. Does this sound interesting? Professor João is currently teaching at Universidade do Minho. While doing that, he is also working on several projects in the scope of healthcare.

João is without any doubts a forward-thinker and an assumed rule-breaker when it comes to challenging normality. He is a mathematician working in tech with a clear vision to make the world a better place to live. He believes that our brains' capacity should be used to enhance and develop technology and that creativity along with a wide variety of knowledge is the most valuable asset a society can own. Directly, from SAS as Principal Business Manager to TEDxISCTE with one of the most memorable talks you'll ever see.

João is an outlier from birth, someone who likes to challenge normality, and who has no fears to speak up for the causes he believes in. At the moment, he is working as a lawyer in tech. Which, by the way, is not that common as we might think. If that weren't enough, he is also working as a consultant at World Health Organization while doing a PhD in Health Misinformation at London Imperial College. Honestly, João never fails to amaze, and we're 100% sure that this talk is going to be unforgettable.

João Pires da Cruz promises to challenge your thinking, as well as everything you've ever been taught so far. A theoretical physicist from nature who likes to deal with complexity, and then use it afterwards in his favour to tackle the most intricate problems of our known world. Most of the times complexity is only in our brains, the only thing we need to do is to switch off the complicometer. João'll rock the stage! João Pires da Cruz is Co-Founder and Partner at Closer and an invited professor at Lisbon University

If you know Jorge Pina, put your hands up! Yes, we got it! An unbelievable story of resilience, passion, and perseverance. Jorge was a Portuguese Paralympic medalist athlete in London, 2012. Before going blind, he won the national boxing championship and was recognized as one of the best fighters in Portugal. Who has ever thought a punch would completely change his life forever? Sometimes you need to get blind to give meaning to what surrounds you, to what is really important. Are you curious? 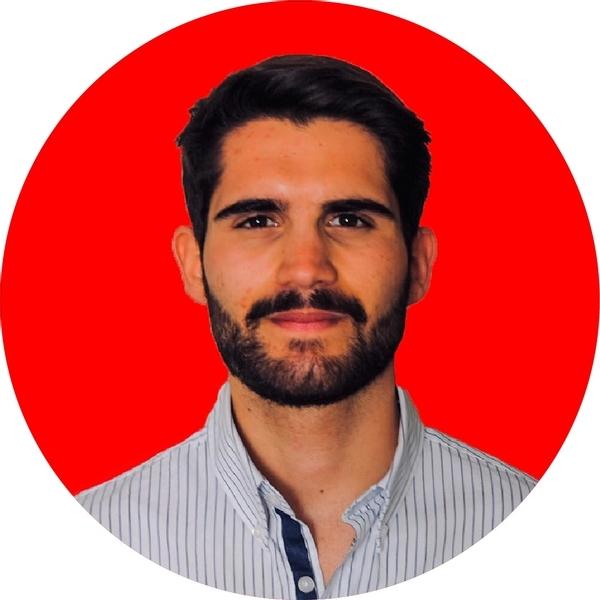 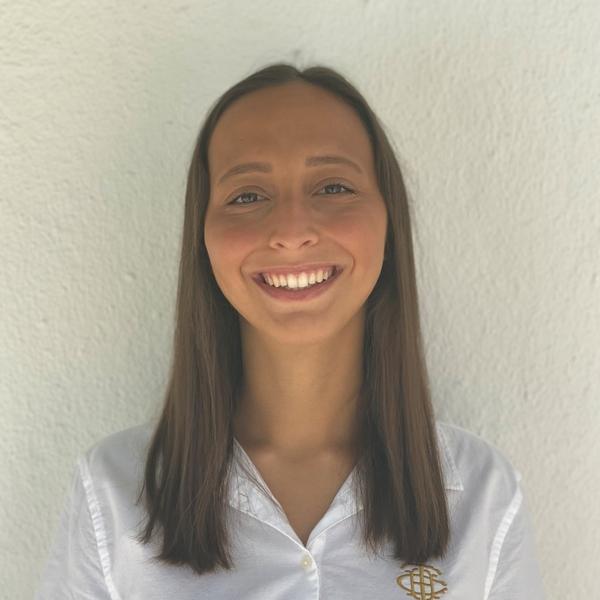