A gap could be a smelly ditch between two places, an invisible space between people’s relationships, or a unique interpretation on different subjects of discussion. Imagine a teenager was playing video games with his friends online. His parents tried to get him away from the game, but he knew the game cannot be paused and he tried to explain. They ended up in an argument or something even worse. This is a consequence of lack of good communication, and more importantly, both didn’t see the other’s gap or perspective of seeing. It’s this gap that cut off the understanding of both sides. Another example, during puberty, there have been gender gaps between girls and boys. Many times, girls and boys won’t play or do group projects together simply because others were mistakenly assuming friendships between the two genders as a romantic relationship. Thereby causing discomforts among people and certainly, to those who were mistaken, their gap wasn’t seen by others.

The reason for us to choose this theme is not only because that it helps us to better identify the gap between our everyday relationships as growing teenagers, but it also helps us to understand one another. Along with all kinds of new ideas introduced by each of our speakers' seen gaps, we would like to introduce to our audiences with the gaps not seen. Everybody has a different interpretation of a single subject, just as reading Shakespeare’s renowned work Hamlet. Gap Not Seen could be information neglected by the crowd, meaningful books that aren’t known, inspiring ideas rarely mentioned, to list a few.

Born in Taipei, Taiwan. Moved to South Africa in 1989. Grew up and attended both public and private schools across the country. Returned to Taipei in 2003, majored in Business English, and completed a masters degree in UK, attaining a Distinction in MA Design Management in 2008. After graduation, had experience working both in China and Taipei in multiple roles. Finally specializing in the field of project management. Then drastically transferred from an experienced PM into teaching English full time. Personally experienced and witnessed the diversity of different cultures, and vast differences in education systems. Passionate about helping others succeed, and hope to share perspective on the gap between cultures and education. Not only from the broader sense, but especially through the eyes of an educator and as a student. In hopes to inspire other teachers and students across the world to create a better and more successful cross-cultural environment.

Currently a G10 student at KCISEC. A subscriber to the Economist and a fan of the Sunday Times since Junior High. Has a dream of delivering happiness to people around. Awarded the honor of the grand prices of the provincial finals of the two major professional speech competitions in China. Set up the KCISEC’s Speech and Debate Association (Kang-Chiao S&D Association) at the end of 2020 and presided over the activities as vice president. Student co-founder of the first Kang-Chiao Cup English Speech competition. Once honored to be interviewed by the school. Participated in the International Olympiad Linguistics.

Born in Lahore, Pakistan, graduated from the Tsinghua University, China, in the major of Particle Physics. Worked as a full-time assistant professor in the university to teach Physics related subjects and Chinese language and culture for few years. Even though born in Lahore but been residing in China for many years. Has a unique, deep understanding of the Chinese culture. Currently focusing on Chinese language, culture and traditions.

28 years old Vice PE coordinator at KCISEC from Cameroon. Moved to china at the age of 17, majored in aeronautical for bachelor’s degree in Northwestern Polytechnical University at Xi’an. Passionate about sports since the age of 14, such as athleticism, soccer & basketball. Studied aeronautical in school but worked in sports. Now a basketball player as well a basketball coach of the KCISEC U19 basketball team. Interested of workouts and provides free workouts for her community. Currently planning on launching a personal fitness brand.

9th-grade student at KCISEC continues his high-school career. Came to KCIS at age 11(Grade 6), and here at KCISEC discovered my favorite field of study, namely business studies, especially economics. Profoundly moved by the government's economic policies, which enabled citizens to continue to live though they were unemployed during the winter break with the upcoming pandemic. Begun self-education of economics outside the school curriculum while enjoy having open discussions with others about interests of each. Have an optimistic view of personal growth and love to participate in meaningful conversations that people find inspiring.

10th grader from KCISEC. Has a great passion for mathematics and science, especially in astronomy that on school nights, spend most nights out on the school's playground observing stars. Usually spends extracurricular time reading books about these subjects and eager to share passion for astronomy with others. Love the saying from famous astronomer and astrophysicist Carl Sagan that "somewhere, something incredible is waiting to be known.” Science, to her, is the key to unravel the marvels of our universe, and it is this endless inquiry that fascinates her the most.

11th grade International Baccalaureate student at Kang Chiao International School East China, Suzhou. Have profound interest in natural science and mathematics; currently doing an investigation on Single-Wheel Diabolo Dynamics as the extended essay program. Studied piano for 10 years (5 years of self-studying). Particularly liked the ACGN culture thus practiced and performed Anime music on the piano. Co-founder and organizer of Local Waterbody Heavy Metal Sampling Project at which water sample in the city is collected and analyzed via chemical methods. Received United States Academic Decathlon 2020 gold medal in science. A member of the school’s Academic Committee, infrequently publishing official account articles. Interested in philosophy and found the literature & philosophy after school club in which public discussions have been held regarding certain ideas and philosophical works in the form of a symposium.

Currented aged 17, a grade 11 student at KCISEC. Have deep interest in Physics (especially in electronics) at an early age, and currently decided to take major in EE in university. Completed several related projects either in a collaborative or individual style. Collaborative projects such as the local waterbody heavy metal sampling project and the radiation detection in local residency project. Individual projects include development of a scintillation radiation detector, development of a FMCW radar system, and an on-going development of a low-cost, amateur grade Scanning Tunneling Microscope for educational purposes. Created a start-up company, Diginitech Industries Limited among with previous classmates. The company is not profit-centered and currently aims to provide low-cost kits for electronic hobbyists.

From the city Kunming in Yunnan, experienced Chinese public school primary education in Beijing and private school secondary education in KCISEC. Left KCISEC in 2020 and attended to United World College Changshu Campus, now a UWC FP student. Personally, interested in both natural sciences and social sciences. Idealist willing to make changes accordingly in future world. Experience-wise, as lived life in both tranquil second-tier city and competitive metropolis, witnessed both public and private education, thus have a direct experience of the gap within our broad and diverse motherland, between cities, classes, and education systems. Have no expertise but full of passion, willing to share ideas. 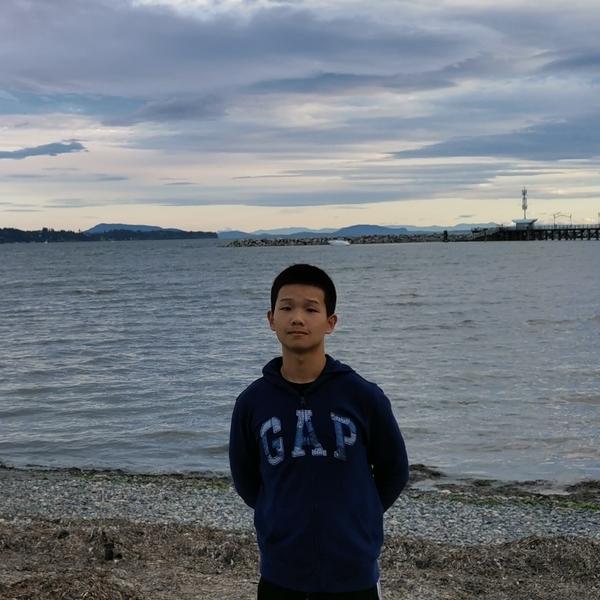 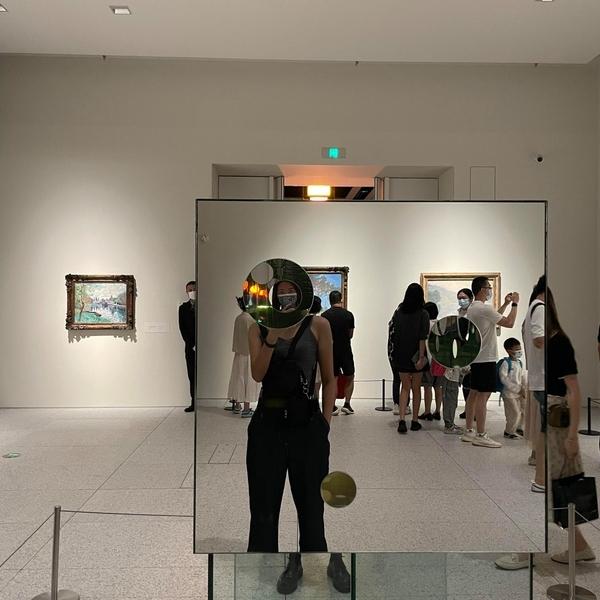