in the midst of a global pandemic humanity needs a kickstart and push through the mist of misery and believe that there is hope.

Author, scholar, traveller, art collector, consultant, cultural revivalist and Japanoligist, Alex Kerr has lived in Japan on and off since 1964. He majored in Japanese Studies at Yale and did Chinese Studies at Oxford. Alex Kerr is perhaps best known for his work in reviving rural areas of Japan. He and his team restore old houses and improve the local environment of provincial Japanese towns. His book “Lost Japan” (1993 Japanese, 1996 English), is still considered a “must read” book for insights into Japanese culture.

Azby Brown has lived in Japan for over 3 decades, developing a multidisciplinary practice spanning environmentalism, design, and the fine arts. His groundbreaking writings on traditional Japanese carpentry, compact housing, and traditional sustainable practices are recognised internationally. Since the start of the Fukushima disaster in March, 2011, he has been lead researcher for the global citizen-science organisation Safecast; engaged in assisting affected communities and analysing and reporting the issues they face.

Dr Greg Story is currently Master Trainer at Dale Carnegie, Japan, specialising in corporate coaching and training. He is the former head of Austrade Japan, a bestselling author, an academic, former international diplomat, consultant, businessman, accomplished public speaker and karate master. Dr Story will deliver a talk of unparalleled experience on the topic of self mastery and taking charge of life.

Hazuki Kono is a year 7 student at an international school. Hazuki believes in grasping life opportunities, no matter one's age, status or prevalent community prejudices. Hazuki believes that although culture is given to us, this does not mean it is all good or that it should go unquestioned. In the spirit of Making a Better World, Hazuki will challenge the notion of blindly following the flock, and present her solution for one of the current problems she sees in her community: judging others by the way they look.

Kengo Kuma is a multi award winning, International architect, best known for work which blends architecture and nature. Kuma established Kengo Kuma & Associates in 1990. Kuma holds a Master’s Degree in Architecture from Tokyo University, where he is also a University Professor and a Professor Emeritus. Kuma is a prolific writer and frequent speaker. As an architectural practice, KKAA is in constant search for materials and construction methods that relate intimately, and comfortably, to people and nature

Marika Shimizu is an 8th grade student. Regardless of her youth, it is apparent to Marika that motivation is key to success. At a very young age, and armed with little more than a few words of English, Marika left her motherland Japan, for a life in Singapore. Regardless of the difficult challenges that she faced, Marika succeeded by never giving up. Equipped with the experience and knowledge that she acquired and integrated, Marika is now ready to take to the stage and explain how determination can indeed Make a Better World.

Pieter Franken’s career spans over 25 years in Financial Services, specializing in O&T, Fintech, innovation and large-scale transformations. He has held C-level and executive positions with industry leaders such as Citigroup, Shinsei Bank, Aplus, Monex Securities and Monex Group. Pieter holds a MSc in Computer Science from Delft University (The Netherlands) and is a Guest Professor at Keio University (Japan) where he contributes to the advancement in IoT, Digital Currencies, Block-chain technologies, Medical Inclusion and Citizen Science.

Rob Nugen conducts workshops and meetings giving people skills to connect with each other and with their personal life mission. Rob has been running a men’s peer counseling group in Tokyo since 2015. Rob has been conducting meditation workshops in both Tokyo and Kanagawa. As an 18-year resident in Kanagawa, Rob is fully aware of both the joys and pitfalls of life in Japan.

Dr. Sachiko Ezawa MD PhD is a Japanese superwoman; She is an Obstetrician, Gynecologist, Doctor of Medicine, Doctor of Law (Medical Law Research) a qualified pilot, and a licensed yacht captain. In 2008 she was the only woman finalist for the JAXA/NASA intake for Astronaut Candidate Training, however, of all her achievements she is most proud of being mother to twin 7 year old boys. With a positive outlook and a sense of duty and care, she strives to make the world a better place for those around her.

Saila Kunikida, the granddaughter of Doppo Kunikida (a distinguished Meiji-era author and feminist), is a Japanese-Italian model and spokesperson on feminism and mixed-race. After growing up in Paris, Saila moved to Japan, where she began modeling. Saila was featured in many renowned publications and stirred controversy as a mixed-race model. Being from two cultures, Saila has never felt fully embraced by either. With her own company in Tokyo, Saila devotes her public platform to increasing awareness of inclusivity and acceptance.

Steven Haynes was born in San Francisco, and is now a multi-talented entertainer, producer, author, and charisma in Japan. Steven has worked with top artists, appeared in multiple media, coached countless numbers of ladies in deportment, and trained company managers in etiquette. Steven understands the importance of personal presentation and social skills. At TEDx Ogikubo, Steven will inspire with a presentation on his secrets for Making a Better World, by beginning at home, with yourself.

Taichi Kuma is CEO of "Tailand", a placemaking company, bridging the "soft" and "hard" matter of architecture by not only designing, but also managing and operating buildings. To maximise the potential of a place, simply providing a "box" is not enough. Taichi believes that "context" gives every building it's own story, and that shared spaces can revitalise communities. Through a series of unique share houses in various locations around Tokyo, Taichi will explain the dynamics of revitalisation through shared spaces.

Taiga McGuinness might be a fish ... are we all fish (is it fishes)? What makes one a fish? Can one be a bicycle, or a fence? Who is Taiga? How is Taiga defined? Is he defined by his body, by his imagination ... by limitations imposed by other peop ... by other fish? If I call you a fish, are you offended? Are you a cotton candy lollipop? What does it mean to offend a fish ... can one offend another, or must another take offence in order to be offended? Taiga will talk, please listen.

Yasunobu Hotsuki received an unconventional education from his father, whose motto was, “If you light the fire of curiosity, then children will learn on their own.” Yasunobu discovered that “learning is fun,” yet he did not receive that sense of excitement at school. Yasunobu began to understand that learning can be enriched through life events, which spark interest and curiosity; that wonder and emotions can deepen one's learning. These principles of learning through experience, define Yasunobu’s visionary education system, “TANQ”.

Yohana Miyajima is a freshman at the International Christian University, Tokyo. Through speaking at TEDx Ogikubo, she hopes to inspire others to speak up for what they believe in, by stepping out of their comfort zone and conquering their fears. She believes that sharing her experiences will empower young people like herself, by letting them know that it is possible to make a difference in the world. 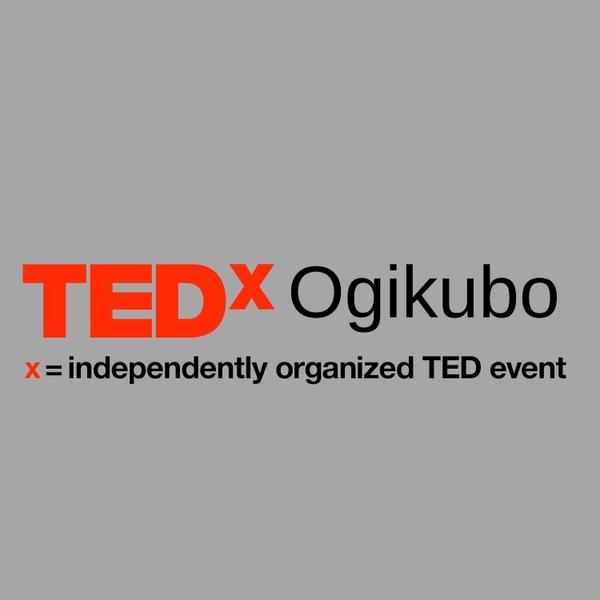 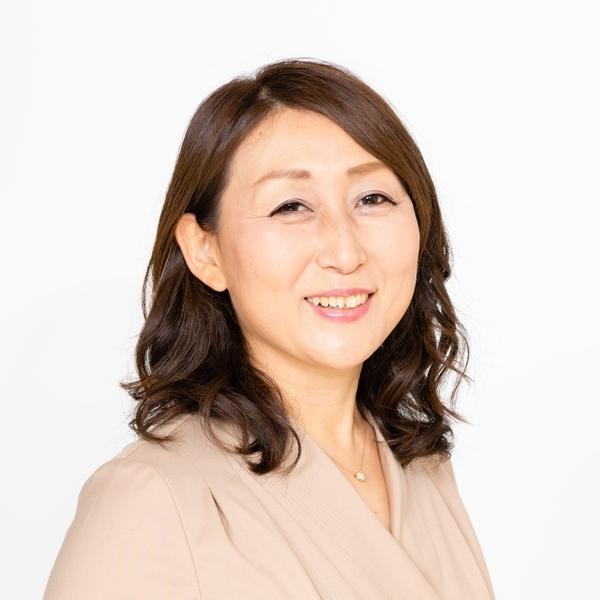