Theme: Take a Moment and Think

In the spirit of ideas worth spreading, TEDx is a program of local, self-organized events that bring people together to share a TED-like experience. At a TEDx event, TEDTalks video and live speakers combine to spark deep discussion and connection in a small group. These local, self-organized events are branded TEDx, where x = independently organized TED event. The TED Conference provides general guidance for the TEDx program, but individual TEDx events are self-organized (subject to certain rules and regulations).
Following social distancing and lockdown restrictions due to Covid-19, this event was conducted completely online.

Dr Agam C Vora is a chest physician & Medical Director of Advanced Multi Specialty Hospital, Vile Parle- Mumbai. He is also In-charge of Vora Clinic at Borivali west, Mumbai. He has 20 plus years of experience in his field of pulmonology, and has helped more than 4 lakh patients so far. He has written a few health columns in magazines addressing common health problems & easy solutions for the community. He has conducted various health care camps all across the country & public health care awareness talks. He has also conducted medical camps at Nagaland on Invitation of His Excellency Shri P B Acharya- the Governor of Nagaland. He also wrote an article on “White paper on Ivermectin as a potential therapy for COVID-19” which was published on August 18 2020

Araiya Bhattacharjee is a queer 17-year-old attempting to make a change to orthodox societal norms. She is also a successful Instagram content creator and has actively influenced people her age. Her instagram reels seem to stand out the most amongst her audience, since they always have a story to tell.

Eighteen-year-old Arjun Deshpande has been eagerly waiting for his class 12 results while the Covid-19 lockdown continues in Mumbai. He loves football and reading. But he is not a regular teenager. He is the founder of a start-up that employs 55 people and has managed to catch the attention of Tata Group patriarch Ratan Tata. The industrialist has now invested in his pharmaceutical business venture Generic Aadhaar to provide affordable medicines to the masses.

Arnay is a 12-year-old young entrepreneur. Arnay founded eReadingShala at the age of 10 years and he also founded StoryTelling Society of India at the age of 11 years. Arnay is a journalist and reporter at a reputed newspaper in the USA. He also hosts a program named Motivation Madness where he gives motivational talks for the children. He is a published author of 3 books. He has written around 100 Articles and stories that are published in India, UK, and the US. He also runs a Public Speaking academy. Arnay's Podcast has more than 18000 Listeners. He is a trainer and life coach and has been invited to give talks at various organizations. He is also well known for his travel blog. Arnay loves reading and has an exceptional reading speed.

With a mind programmed towards initiating a revolution, Aryann Sarkari is slowly inching towards his goal. From being one of the founders of India's largest student-led crowdfunding campaign and a dedicated community helper to managing his passions for coding, dramatics, dance, he translates his ideas into networks of endless opportunities. Being an avid programmer, coding defines his personality to the point where he cannot live without its influence.

Chinmay Divekar co-founded Nature Trails Resorts along with his father Hari Krishna Divekar after quitting a cushy Marketing Job with Colgate Palmolive. Over 22 years he built up Nature Trails into a pioneering adventure resorts company. His company currently owns and operates adventure resorts at 4 unique weekend destinations near Mumbai.

Clince Varghese is an Indian Television Host, Singer and Motivational Speaker. He is the recipient of an International award and over 50 youth national level awards and recognitions in the field of PERFORMING ARTS. He has a vast experience of 1000+ live stage performances. His motive in life is to Engage and Inspire the world through his infectious energy and happy vibes. He is the perfect example of ‘jack of all trades and master of many’ and he uses his various skillsets as an Anchor, Singer, Lifestyle Blogger, Motivational Speaker & Corporate Team Building Coach to bring about a positive difference. He endorses the ideology that adding value in people's live’s is the most empowering feeling in the world.

Deepak Pareek, Co-Founder of Career Keeda: a youth-oriented organisation that focuses on practical training and skill development. His belief is to create an ecosystem where students become skilled, trained professionals when they enter the corporate space. He's also a content creator, creating positive, millennial-friendly, thought-provoking content intended for self-improvement, and enhancing skill sets, his videos have crossed 10M+ views online.

Dipanshu Parashar is a renowned INDIAN ETHICAL HACKER and is currently India’s Youngest Cybersecurity Author. He has written two books exclusively on Cyber Safety Tips and Ethical Hacking. He has been listed in the Top 5 Youngest Indian Influencers. He is the founder of "The Cyber Agents", a dedicated community platform, especially for cybersecurity researchers and enthusiasts. He is an Indian Representative in the International Youth Council adopted by the United Nations in the year 2009. He is continuously discussing various Global issues with other young change-makers and is contributing officially to build a better nation and a better world.

Lakshay Jain, Founder and CEO of Mevrex: A Creative Development and Media agency. Having experience for over a decade, at the age of 17, he has spread his organisation’s root in 30+ countries. His belief is to send the ladder back down to inspire and guide other young entrepreneurs towards their road to success. Your Creativity and Passion tells your success rate, he says.

Laxmi Narayan Tripathji is Acharya Mahamandaleshwar of Kinnar Akhada, she is a trail blazing transgender and human rights activist. She is a pioneer having represented the Asia Pacific region in the UNAIDS civil society task force, she has been the founder member of the Asia Pacific Transgender Network, the national network for transgender, hijra, kinnars and aravanis, the integrated network for sexual minorities, bar dancers and tribal associations. She was a key impleader in the pathbreaking NALSA vs Union of India case which awarded transgender equal rights in India.

Mansi Surve is the Indian Team Coach at the 17th Jr. Asian Rhythmic Gymnastics Championship 2019 Pattaya. She contributed in setting up a record for the nation as a Coach at the competition where her Gymnast Sanyukta Kale got qualified for the finals and scored 15.10 which placed India at the 7th position amongst the top 8 Asian Countries, making Kale the only Indian to have made this record in the History of Indian Rhythmic Gymnastics. While coaching multiple international players as well as national champions, she has been the coach of multiple Khelo India Champions (2018, 2019, 2020) and developed over 30 national medallists from the year 2016 - 2020 in the sport of rhythmic gymnastics

Ravi Jadhav is an Indian film director, screenwriter, and producer, who made his directorial debut with the blockbuster Marathi musical drama Natarang in 2010. The movie went on to receive international recognition and is one of the most successful movies of Marathi cinema. Primarily working in the Marathi film industry, Ravi has directed several successful movies.

Saumya Kothari is an aspiring social activist who is also an IIM graduate. He is the Social & Goodwill Ambassador of the NGO – Indian Development Foundation (IDF). Additionally, he strongly advocates and believes that together we can make the world a better place to live in. He has also founded the non-profit organization, Here4You which is a mental health messaging service to help those directly or indirectly impacted by COVID-19

Taneesha Mirwani, popularly known by her online alias: the TANEESHOW, is an 19-year-old video content creator from India who has been making videos consistently on the popular social media video streaming platform YouTube as well as on Instagram. She started making content on YouTube in June 2020 and since then, has gained a fan base of 154k followers. She was born and raised in Mumbai, India, before eventually moving to the United States of America where she attended school at Boston University. 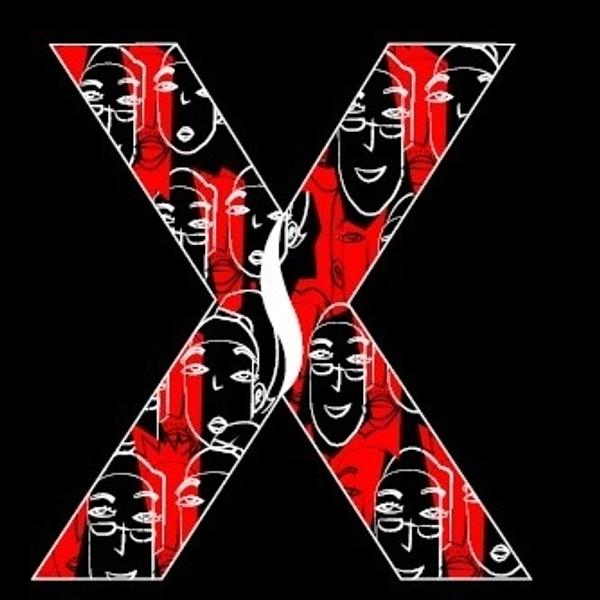 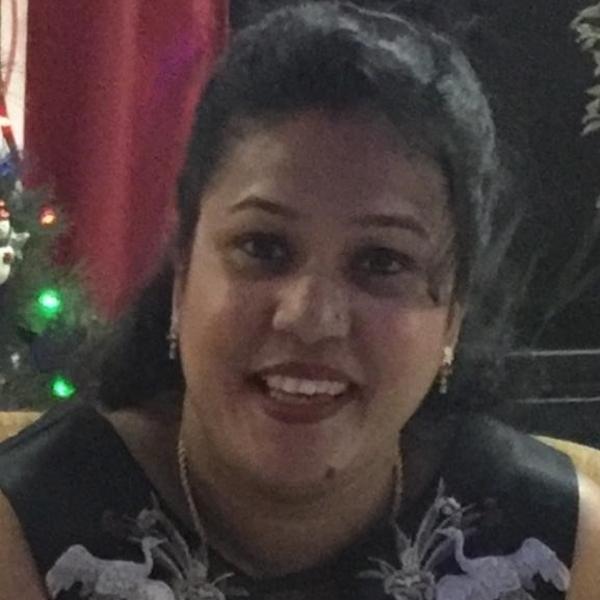