TEDxRishihoodUniversity is an event being curated by Rishihood University, with an aim to bring together bright minds to give talks that are idea-focused, and on a wide range of subjects, to foster learning, inspiration, wonder, and provoke conversations that matter.

Each of our speakers will share their stories about how they could achieve more than their perceived capabilities and make a positive impact on society.

Ameya Prabhu is an entrepreneur and the Managing Director of NAFA Capital - an asset management & investment banking firm with offices in Mumbai, Delhi, and Chennai. NAFA Capital manages funds in public equities, private equity, debt capital markets and is currently launching a fintech NBFC for Small and Medium businesses. Ameya is also a Partner in UAP Advisors LLP. UAP Advisors is a financial services, principal investment and strategic advisory firm focused on India and other emerging markets. He was recently designated President South Asia in the Global Alliance of SME (GASME). His expertise lies in nurturing, building, financing, and growing early and growth-stage businesses. He brings in deep-rooted managerial, strategic planning, and financing skills. Ameya is a BSc. in Economics, Politics and International Studies from the University of Warwick and an MSc. in Financial Management from IE Business School, Madrid.

Bharat Bhushan Tyagi is an Indian farmer, educator, and trainer from Bulandshahr, Uttar Pradesh, India who was awarded the Padma Shri, the fourth highest civilian award in India in 2019. He organizes weekly training for farmers at Bulandshahr and has trained over 80,000 farmers. He is also a recipient of the Progressive Farmer Award by the Prime Minister, Narendra Modi. He is a science graduate from Delhi University. Tyagi has also worked with government associations like the National Centre of Organic Farming, the International Competence Centre for Organic Agriculture (ICCOA), the Ministry of Agriculture (India), the AFC, and National Bank for Agriculture and Rural Development.

Kanubhai Hasmukhbhai Tailor is an Indian physically disabled social worker from Gujarat and the founder of the non-governmental organization, Disable Welfare Trust of India, working towards the upliftment of physically challenged people. The Government of India honored Tailor in 2011, with the fourth highest civilian award of Padma Shri. He was born on 17 May 1956 in a small village of Adas, in the Kheda district of the Indian state Gujarat, in a family with meager financial resources. While doing his early schooling, Kanubhai contracted Poliomyelitis due to which he suffered permanent disability in both his legs. However, he continued his studies and graduated from the Shree Sahajanand Arts and Commerce College in Ahmedabad.

An accomplished Military Officer, with vast experience across Operations, Training, and Cyber/Information Warfare. He is the author of the recently published Graphic Novel on the NSG operation at Pathankot in 2016, which was featured in The Week magazine, and has completed his Ph.D. in Information Warfare in 2020. He is a recipient of the Vishisht Seva Medal (VSM) in 2004 for his service in the Kargil Sector during Operation Parakram when his unit was awarded the Army Commander’s Appreciation. He is also an accomplished Sailor with vast experience in competitive sailing and adventure sports. During his last tenure as Additional Director General (ADG) of the National Cadet Corps (NCC), Northeastern Region, he pioneered the first-ever Brahmaputra Sailing Expedition – 2019, which earned a mention in the Limca Book of Records 2019. He was awarded the Ati Vishisht Seva Medal (AVSM) on 26 January 2021 in recognition of his dedicated service to the nation.

Rajiv is currently the CEO of IndianOil Adani Gas limited. In a professional career of more than 31 years, Mr. R Sikka has worked across multiple regions of India with Bharat Petroleum Corporation Limited and has delivered an enormous increase in the sales of oil, gas as well as lubricant products. He has worked in Indraprastha Gas Ltd as Director Commercial. FY 18-19 was historical for IGL as all-time high 54 Retail Outlets in a single year as well as 2.81 Lacs domestic registrations (all-time high in a single year by any CGD). Prior to this Mr. Rajiv Sikka was Director Commercial of Central UP Gas limited. Mr. Rajiv Sikka has proved his mettle as a strategist with the ability in accelerating growth and generating customer loyalty levels. Also, Mr. Sikka is a mentor to CXO level team members of few startups in India. Mr. Rajiv Sikka also mentors IIT Kanpur early to mid-stage startups.

Rishi Nityapragya ji is the director of programs in the largest volunteer based non-profit NGO of the world, The Art of Living Foundation. Founded by His Holiness, Gurudev, Sri Sri Ravi Shankarji, the Art of Living Foundation is active in 156 countries. Associated with the UN and the WHO, it has over 5000 centers and has touched the lives of more than than 55 million people the world over. Rishiji in his role as the Director also trains the teachers and volunteers of the Art of Living Foundation. He is a qualified chemical engineer, has had a successful corporate career, and was a financing partner in a software development firm, one of the top motorbike racers, and even a professional singer. But beyond this, he is blessed with macro-vision and extremely precise micro-action, which is evidently reflected in the course of work he has done over the years. Rishiji has taught meditation and practical wisdom to more than a million people the world over.

Urvashi Kaur debuted at a coveted fashion show in the year 2008, after assisting the likes of Marcel Marongiu, Lolita Lempicka & none other than Issey Miyake. Working with such legendary names gave her just the right designing sensibilities and there was no looking back for this young designer. Her namesake label, Urvashi Kaur is popular for pret handcrafted to the core with an excellent eye for detailing. She uses unique drapes and rich fabrics to showcase her designing talent. The designer won many 'Young Designer' awards as soon as she debuted & exercises a good hold amongst the young fashion lovers.A name that spells inimitable style and versatility, Urvashi Kaur is a label that offers a distinct range of pret and demi-couture ensembles for women. Urvashi Kaur's creations are handcrafted to perfection. Unconventional drapes and rich textural treatments on fabrics are her strengths. Her work reflects the art of balancing various techniques that embrace the grandeur of design. 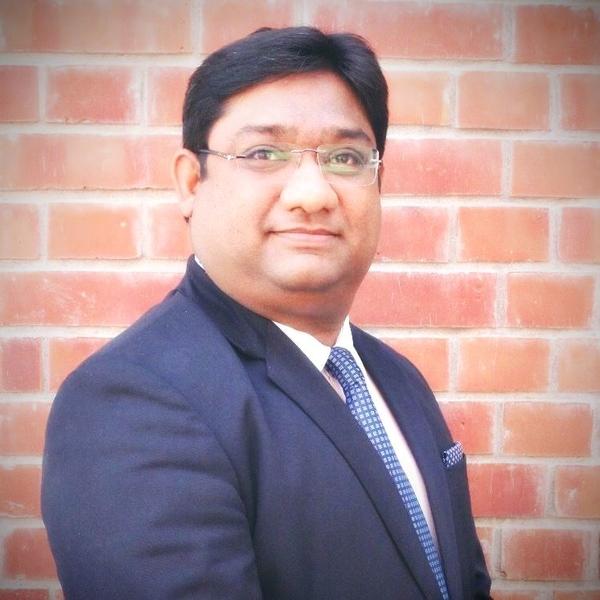 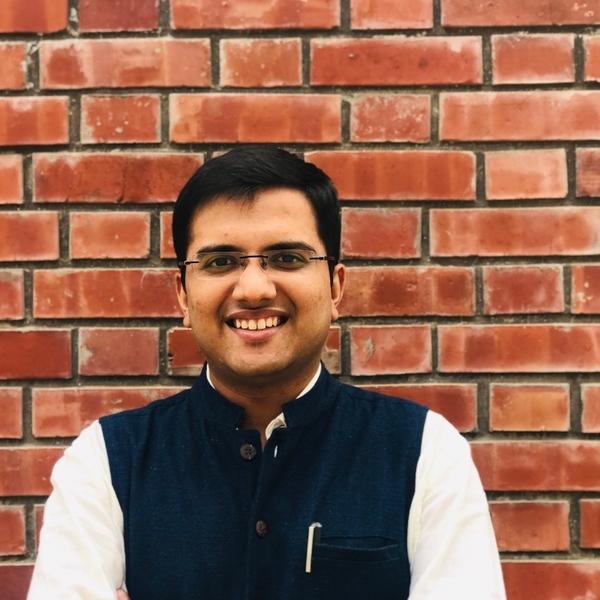