John and Mark X. Cronin are the father-son team that founded John’s Crazy Socks, a social enterprise with a mission to spread happiness. John is an entrepreneur who just happens to have Down syndrome. More than half their employees have a differing ability and every day they work to show what people with differing abilities can achieve. They have bootstrapped their business into the world’s largest sock store, an internationally recognized, multi-million dollar enterprise. The Cronin's have been named EY Entrepreneurs of the Year. They have testified twice before the U.S. Congress and spoken at the United Nations. They are frequent keynote speakers.

Josephine Mairzadeh is the co-founder of 30 Years After. An organization dedicated to giving visibility and voice to Iranian American Jews in American political civic and Jewish life. Awarded as one of the Jewish Week's "36 Under 36" thought leaders and innovators, she recently served as the Legislative Aide to Legislator Ellen W. Birnbaum. Mairzadeh's work as an artist focuses on her identity as a first generation Iranian American. Her pieces have been commissioned by Mayor Bloomberg, among others, and were a part of an international traveling museum exhibit called "Light & Shadows: the Story of Iran and the Jews." The exhibition was ranked as one of top five most important Jewish exhibitions in 2012.

Michael Klayman is an still energetic Rabbi with 40 years experience in various congregations on the East Coast. He has worked extensively with all ages: From toddlers to senior citizens. Rabbi Klayman is known for his work with pre-teens and teens in formal and informal Jewish education settings. He is co-author of Sharing Blessings: Children's Stories for Exploring the Spirit of the Jewish Holidays. His passions include teaching, folk dancing and playing the accordion.

Sandeep Kapoor, MD, MS-HPPL, is an Assistant Professor of Medicine, Emergency Medicine and Science Education at the Donald and Barbara Zucker School of Medicine at Hofstra/Northwell, Assistant Professor of Nursing at the Hofstra Northwell School of Nursing and Physician Assistant Studies, Assistant Vice President of Addiction Services for the Northwell Health Emergency Medicine Service Line, and Director of Screening, Brief Intervention, and Referral to Treatment (SBIRT) at Northwell Health. He is the recipient of the 2020 Northwell Health President’s Award for Leadership and received the 2020 Outstanding Mentor Award by the American Academy of Child & Adolescent Psychiatry. Dr. Kapoor is passionate about motivating others to humanize and address substance use for the enhancement of patient care and organizational culture. Passionate about public speaking and writing, Dr. Kapoor delivered a TED-like talk titled, "Empathy: Back to Basics for Today’s Real World," has authored multiple book chapters, and penned opinion pieces titled, “‘Angels in America’ again: It’s time to humanize addiction”, “The Power of Words: An Argument to Remove the Term ‘Addict’ from Our Vocabulary”, "In the wake of the opioid epidemic, let’s not forget about alcohol", “Doctors, Talk to Your Patients about Guns”, and “The Power We Hold.” 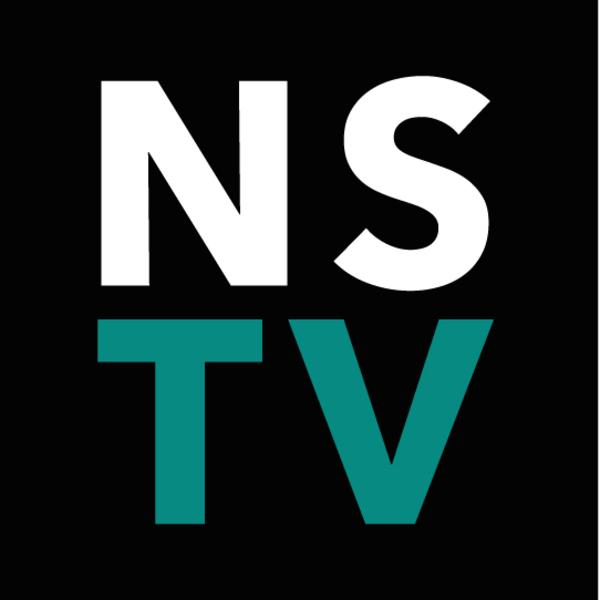