Theme: Be a Ripple: “The influence of small choices”.

We are pleased to announce the first-ever TEDx event on Awaji Island. TEDxAwaji – Be a Ripple:
“The influence of small choices”.

*The schedule may be subject to change.
*Seating is unreserved.
*We will not accept cancellations of Standard Tickets.
*Lunch will not be provided. Snacks and drinks will be served between sessions during the intermission.

Tickets are now available at: https://tedxawaji2021.peatix.com/
With the purchase of a ticket, you will have access to: full admission to all sessions, performances, drinks, and snacks, and an attendee kit.

We are looking forward to seeing you!

After graduating from Kanagawa Prefectural Shonan High School, Daisuke was accepted at Waseda University School of Education, Department of Educational Psychology. Since junior high school, Daisuke has been fascinated about “What human affluence is?” and started studying and practicing the history and philosophy of it. During his research in the last year of college, he realized how necessary it is to improve the working environment for adults in order to raise children with a rich heart. In 2014, he joined Pasona Co., Ltd., a human resources company, as a new graduate. After that, he worked there as a sales and career advisor for 4 years in Tokyo. In November 2018, he started questioning the urban nature of mass production and mass consumption and wanted to increase the number of people that “think” through actual feelings and practices. As a result, he established Tane no Chikara Co., Ltd. to carry out a business that served to that purpose. There, he works as an instructor for hands-on SDGs training for a wide range of people from elementary school students to working adults.

Elena was born in Ukraine and has been living in Japan for 10 years. After graduating from the Japanese Language Department of Kiev National University, she worked at the Ukraine-Japan Center of JICA, where she was involved in the planning and implementation of events to introduce Japanese culture. In 2011, she participated in the Research Foreign Student Program of the Japanese Ministry of Education, Culture, Sports, Science and Technology, and entered the Graduate School of Department of Musical Creativity and the Environment, Tokyo University of the Arts. After graduating with a master's degree in 2015, she joined Pasona Group Inc. and helped launch an international performing arts festival called Awaji Art Circus (AAC). Over the past seven years, the number of applicants has grown from 50 to 500, and AAC has become a world-renowned festival. She also established the Awaji Art Circus Executive Committee with Awaji City, Sumoto City, Minami-Awaji City, Awaji Prefectural Government, and the Awaji Island Kuniumi Association as members. This year, she took on a new challenge and gathered selected artists from all over Japan to Awaji Island to perform a fascinating story of the three noble gods, Amaterasu, Tsukuyomi, and Susanoo from the "Kojiki" (Records of Ancient Matters), and the show was very popular with the residents and tourists.

Elizabeth Masamune is based in Tokyo, has over 25 years’ experience living and working in Asia, and is a fluent Japanese linguist. She is a former Australian trade envoy and diplomat. She is currently Managing Director of @Asia Associates Japan, a Tokyo-based advisory firm specialising in cross-cultural communication, leadership and development, and diversity. Elizabeth serves on several Japanese Boards and Steering Committees. She is a Non-Executive Director of The Faith Group Inc., in music and entertainment, and Osaka-based Arakawa Chemical Industries. She serves on the Risk and Compliance Committee of Calbee Inc and participates actively in the Japan Association of Corporate Exectives. Elizabeth is also a director of Advangen Ltd., the Japanese subsidiary of ASX-listed biotechnology firm Cellmid. As part of her commitment to the development of the next generation of global human resources, Elizabeth acts as Senior Executive Advisor to the Pasona Group Inc., and occupies a pivotal role as Senior Managing Director of the Pasona-sponsored Awaji Youth Federation. She is married to Japanese graphic designer Toshiaki Masamune. She enjoys ikebana, Japanese cuisine and is an ardent cat lover

“Let’s see how many people’s heart I can reach with my art!”. Based in Japan, Kaoru Masuda has set up her own personal challenge: to do whatever is in her hand to engrave her name on the world. And she will keep trying it and pushing her dream till the limit: when every way has been tried and there’s no other possibility left to explore. Her achievements include numerous awards such as: ・ Wining the highest award in the Umizora movie mural design contest. ・ 2017 Art City Exhibition Oil Painting Division - Honourable Mention ・ 2020 Art City Exhibition Oil Painting Division - Special Award ・ 2020 Exhibition at the Tokyo Metropolitan Art Museum. Organized by Modern Japan Art Association Exhibition. Selected by her Ink Painting ・ 2020 Exhibition of works at The National Art Center, Tokyo. Organized by Sesshu International Art Association. Selected by her Ink Painting. ・ 2021 Japan selection representative at the Taiwan Art Expo, in Taiwan. ・ 2021 Her oil painting “Blue Impulse” was exhibited in the Parliamentary Vice-Minister's Office of the Cabinet of Defence. ・ 2021 Exhibition at Hyogo Prefectural Museum of Art ・ 2021 Providing military commander ink painting to Chinese game development team Tenka Musou ・ 2021 Awaji Highway Oasis Grand Piano Live Paint

Santiago is an engineer and educator who pushes people to embrace their curiosity and take action. Growing up in his native Colombia, he constantly wondered how to solve the social issues that surrounded him which, combined with his mathematical abilities, led him to study mechanical engineering. During his studies, he got awarded two fellowships to research nanotechnology and took advanced classes on wind turbine design and design of energy- efficient buildings. Looking for a challenge outside his comfort zone, he worked as a teacher in a public school in Micronesia where he learned to see education as a powerful tool for social change. Currently, Santiago combines his technical knowledge and his passion for education to help youth in Japan and the world to create impactful projects with their local communities.

Shinichi Fukuyama (34) Born in Osaka Prefecture, Shinnichi moved to Awaji Island two and a half years ago with his family. After graduating from university, he worked as a teacher at a public elementary school. After that, he worked in sales and human resources at a private company, taught at a cram school, and participated in the launch of a new private school. After the birth of his third child, he considered moving to the Kansai area. He moved to Awaji Island, which he had no connection with, because he thought it would be better to raise his children in a place with rich natural environment where they could play a lot. In Awaji Island, he worked as a member of the Community Development Cooperation Team, providing immigration counseling and managing the vacant house bank. In the process, Fukuyama has experienced the goodness of Awaji Island and traditional Japanese culture.

Yasuka Inoue is the founder of Awaji Kids Garden, an international forest preschool that fosters exploration of nature and English. The forest and farmland of Awaji Island are an ideal natural environment for child development, and coupled with her own background in multicultural upbringing, Yasuka created the place where children can nurture healthy growth, creativity, independence, and respect for diversity. In all seasons and weathers, children, parents and staff spend all day outdoors at Awaji Kids Garden, exploring the wonders of nature, connecting heart-to-heart in the bilingual environment, and creating happiness for themselves and others. A former solo flutist who has performed worldwide, Yasuka is now living on Awaji Island with her husband and two children.

Yōji Kurokawa Born in Osaka Progressive Co., Ltd. (Manager of 3 beauty salons in Osaka city) Ryoshinjuku Co., Ltd. (Agriculture / Restaurant) A social enterprise aimed at preventing recidivism Conscience School President CEO Yōji Kurokawa established the "Ryoshin Juku", an independence support facility for juvenile trainees who could not live with peace of mind due to abuse or abandonment of childcare. He works hard every day to change these juvenile trainees’ lives from a negative chain to a love chain inside the society. For doing that, he supports them on the three pillars of the financial independence: changing their Residence, providing them Social Education and Work. He himself belonged to a runaway tribe and antisocial organisation in the past. However, his life changed when he was 35 years old, after the sudden death of his beloved mother who raised him in a single-parent family. Then he decided to make a change. And now, he is providing independence support to young people who have had the same experience. 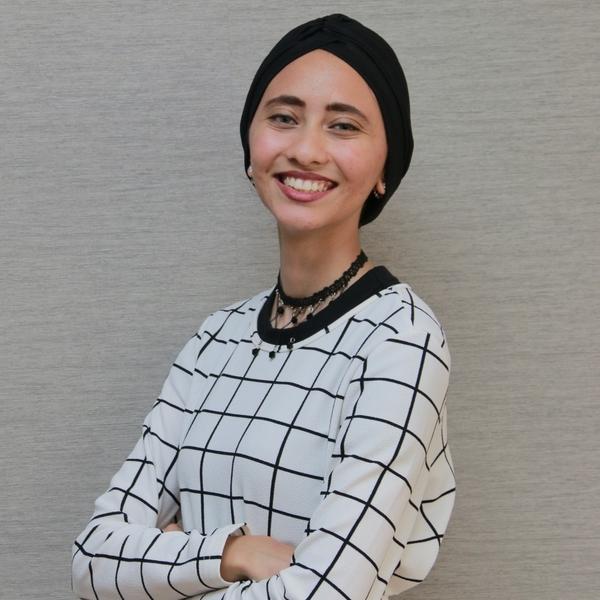 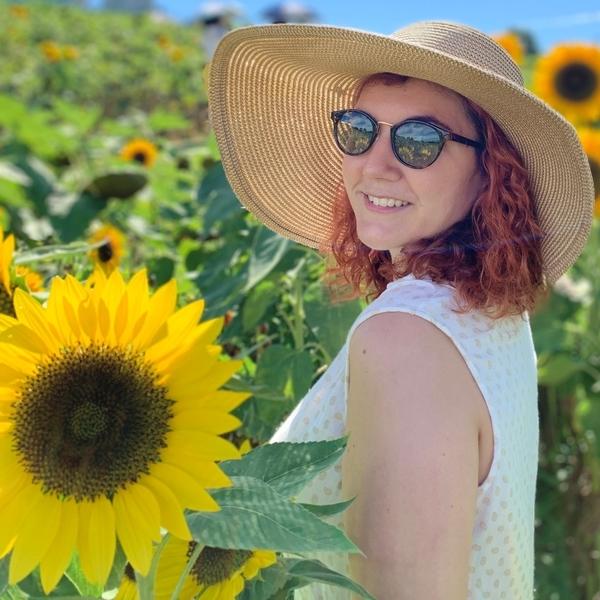