TEDxChange 2012 is a TEDx event co-organized by the Bill & Melinda Gates Foundation and TED. Convened by Melinda French Gates and hosted by Chris Anderson, TEDxChange will focus on issues surrounding global health and development. TEDxChange type events are TEDx events hosted around the live webcast of TEDxChange, and also feature local speakers. Our event is called TEDxGenevaChange, and is one of many TEDx events happening around the globe on April 5th that will expand on the ideas brought up at TEDxChange 2010.

Gerard has a degree in European Business Administration from the European Business School (Paris, London, Frankfurt) specialized in International Bank Finance. Dutch national, married with two young children, he speaks fluently five languages and really enjoys multicultural environments. He started as a banker and worked for 5 years for Barclays Bank in London and Madrid. For 12 years he worked for Holcim in Europe, USA and Africa, mainly in Procurement and Logistics. Gerard joined the Sustainable Development team at Holcim headquarters in 2007 representing Holcim in WBCSD (World Business Council for Sustainable Development) Vision 2050 and CSI (Cement Sustainability Initiative).

Tjeerd is a Dutch editorial cartoonist living in Amsterdam. He has worked as a cartoonist for over seven years, ever since getting a master’s degree in Political Science at the University of Amsterdam. His work has appeared in Dutch dailies NRC Next, De Pers and De Volkskrant, as well as German newspapers Handelsblatt and Hannoversche Allgemeine and Swiss weekly Weltwoche. In 2010, Tjeerd received a ‘Citation of Excellence‘ in the United Nations Political Cartoon Award. Tjeerd is also Editor-in-Chief of Cartoon Movement, a global platform for high quality political cartoons and comics journalism.

Katharina is an expert in the field of humanitarian accountability particularly responding to sexual abuse and exploitation of beneficiaries by humanitarian workers. She began her career as a lawyer but has spent the last twenty years in the humanitarian field, first at UNHCR then as the Co-ordinator of Building Safer Organizations (BSO) project. In 2007, Katharina brought BSO to the Humanitarian Accountability Project (HAP) and took on the responsibilities of Regulatory Services Director (managing social audits of humanitarian organisations) before being appointed HAP’s Executive Director (interim) in 2010. She is presently NHRP Phase II Project Coordinator at ICVA, the International Council of Voluntary Agencies. The NHRP project is implementing practical ways to bring the national and international NGO voice to the UN led humanitarian reform process, recognising that civil society has a key role in responding effectively to crisis.

The Chief of Disaster Risk Reduction at United Nations Environment Programme, Muralee Thummarukudy has over 20 years experience in Environment and Disaster Management around the world, including as Corporate Advisor to Shell-operated oil companies in the Middle East and with the Post Conflict and Disaster Management Branch of UNEP, involved in responses to major natural disasters, including the SE Asia tsunami (2004), earthquake in China (2008), cyclone Nargis in Myanmar (2008), earthquake in Haiti (2010) and recent floods in Thailand. He also dealt with post-conflict environmental assessment and clean up in Iraq, Lebanon, occupied Palestinian territories, Liberia, Sudan, Rwanda and Kenya.   Originally from Kerala, Muralee is well known for his humorous travel stories. 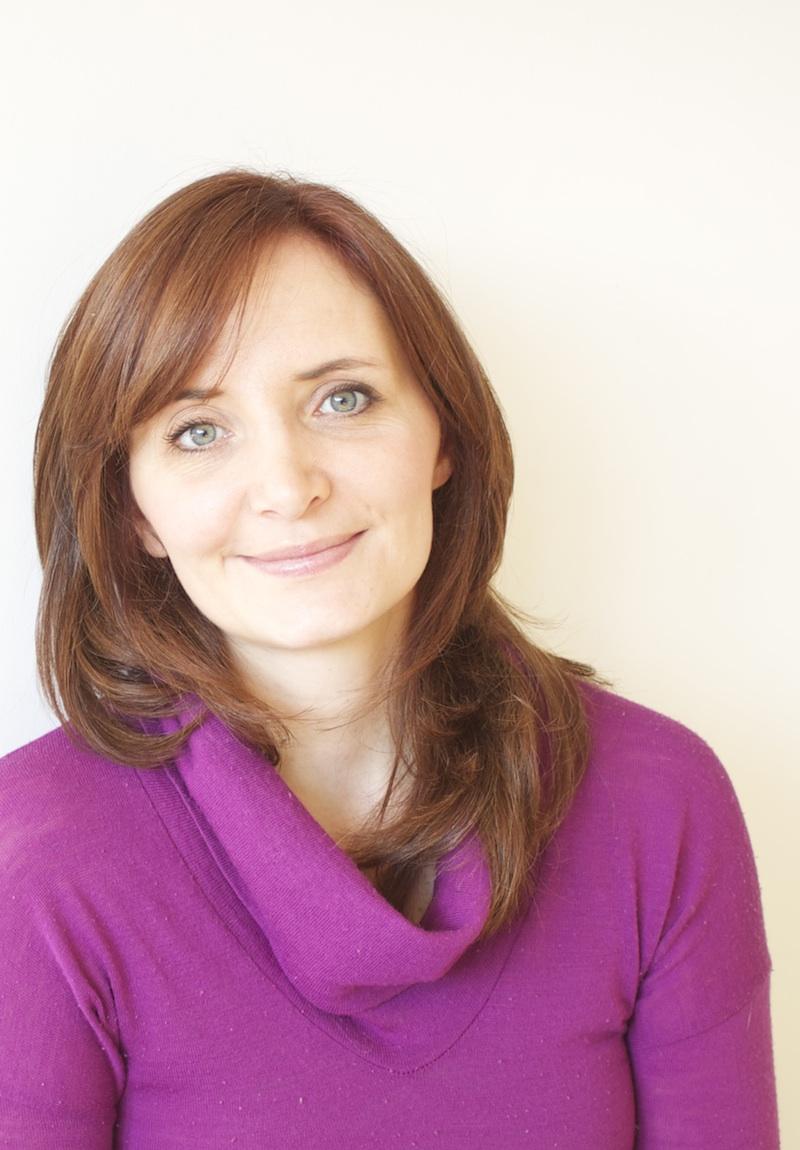 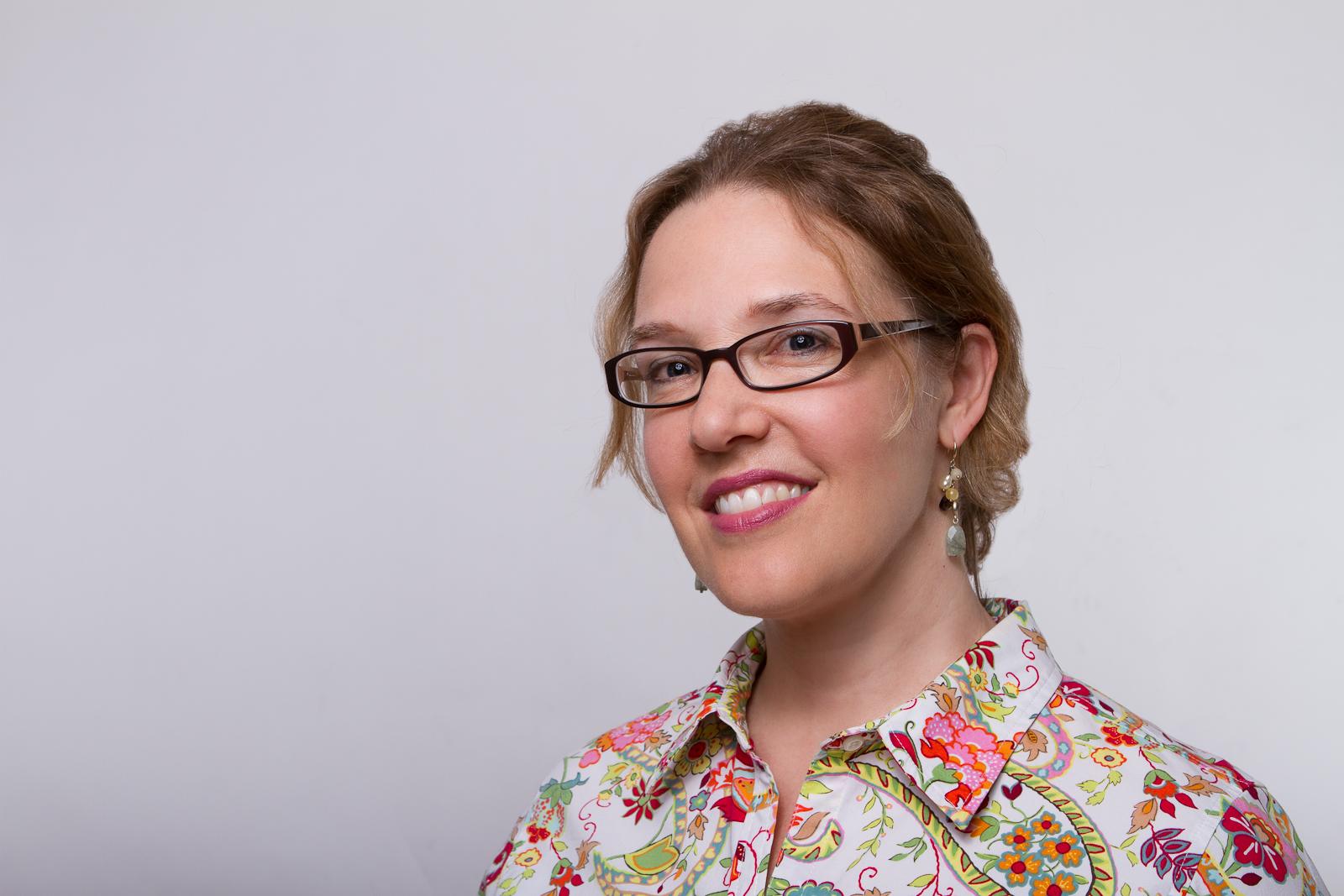