Theme: Third Side of the Coin

One side of the coin may be a strong view that we have in a particular situation. The other side of the coin may be something that we do not believe at all.
However, if we can stand on the edge of the coin, perhaps we can see both sides more clearly.
This idea of having three sides to every coin is valuable. It helps you not be so dogmatic in your beliefs that you can’t see another possible option from a differing perspective. There is the head side – which is one point of view; there is the tails side – which may be the opposite point of view, and then there is the edge side, which helps you to see a third option that would have previously been overlooked, possibly! The third option enables you to see that often the issue at hand is not an “either/or” situation but could be a “both/and” situation.

Chef Vicky Ratnani, born and raised in Mumbai, has a wit and charm evocative of natural Indian spice. He is a gourmand at heart. Even as a child, his love for food took him into corners of his home where children rarely venture, such as the kitchen! On his culinary tour, Vicky trained approximately 180 cooks at the White Star Chef's Training School onboard the QE2 in Manila and St. Nazaire. Vicky moved on to become Executive Chef for Queen Victoria. He was the first and only Indian Executive Chef in the Cunard Line's history as of 2010. Among his numerous achievements, the one that stands out the most is his role as Mr. Nelson Mandela's personal chef. Vicky's travels and awareness of worldwide trends inspired him to create Vicky The Gastronaut, a web series. Over ten million people have seen the series.

Dr. Ananda Shankar Jayant inhabits the worlds of arts, administration, and academics, straddling them with equal ease. Celebrated as one of India's most eminent and renowned classical dancers, choreographers, and dance scholars, Ananda's artistic body of work, spans mythologies and abstraction, historical chronicles and women studies, poetry, abstraction, philosophy, and humour. Ananda is a two-time National awardee and was conferred with the Padma Shri in 2007 and the Sangeet Natak Akademi Puraskar in 2009. Ananda also served the Ministry of Railways, and the Government of Andhra Pradesh. A sought-after inspirational speaker, Ananda's TED Talk, has been ranked as one of 12 Incredible TED talks on cancer. Harnessing Technology for Arts, She has conceptualized and created Natyarambha, a first-of-its-kind digital arts initiative – a Bharatanatyam practice app that intersects at the crossroads of tradition and technology was launched in January 2017 and is now followed across the world.

Meenakshi Chaudhary is an Indian well-known model, actress, and beauty pageant titleholder. She represented the state of Haryana in the year 2018 at the Femina Miss India pageant, where Meenakshi was crowned Miss Grand India. Meenakshi represented India at Miss Grand International in 2018 and was crowned the first runner-up. She is also a state-level swimmer and badminton player. Meenakshi won the title of 'Miss Grand Slam 2018' by Global Beauties, besting 440 national representatives who represented their countries in the five Grand Slam beauty pageants. She is India's first Global Beauties' Miss Grand Slam winner since Lara Dutta, Miss Universe 2000. In May 2019, Chaudhary was voted 2nd place in Times 50 Most Desirable Women of India 2018 in an internet survey conducted by The Times of India. At the Femina Miss India 2019 sub-contest crowning ceremony, she was felicitated by the Miss India Organization for her accomplishments at Miss Grand International.

Humanity advances, progresses, and thrives as a result of innovation. Many people believe that creating something isn't all fun and games because a lot of money goes into research and development, but this Indian innovator proves otherwise. Uddhab Bharali, a Padma Shri (2019) awardee who has produced and patented 166 amazing ideas based on items we see or use every day. He has invented so many agriculture machines that help our farmers, he is known as a serial inventor. His discoveries have not only improved the lives of people in rural areas, but he has also been recognized for his intellect and creativity. He has received numerous accolades and medals, including two NASA prizes for his Pomegranate De-Seeder (2012) and the design of a detention chair for mentally impaired people (2013). He is a terrific man with a vast intellect who chooses to work for the people.

Mohammad Shams Aalam Shaikh is a paraplegic swimmer who has overcome all odds and won four gold medals at the Indian Open Paraplegic Swimming Championship in 2018, and a bronze medal at the 2016 Can-Am Para Swimming Championships held in Gatineau, Quebec. Shams' achievements include being India's fastest paraplegic swimmer, as recognized in the India Book of Records, and applying for the Limca and Guinness World Records. Shams also holds the record for the longest open-sea swimming by a paraplegic swimmer, according to the World Record Academy in Florida and the Limca Book of Records.

Rajiv Kumar is the Managing Director at Microsoft India Development Center (IDC) which is the largest offshore engineering center of Microsoft. He is passionate about developing inclusive technology to build products that solve population-scale problems. In his 30 years of career at Microsoft, he has made contributions to landmark products such as Visual Basic, SharePoint, BizTalk, CRM, Office, and Visio impacting billions of people and contributing to leading-edge innovations, earning more than 25 patents to his credit. Rajiv’s life journey started at a village near Ranchi. Divine serendipity, people’s generosity, and his constant pursuit of learning from life experiences got him to IIT Roorkee for his Bachelors in Computer Science followed by Masters at the University of Texas, Austin. Rajiv is a spiritual seeker who meditates regularly, that is his source of being ‘actively calm and calmly active’. He is a loved leader at Microsoft, well known for his humility and optimism. 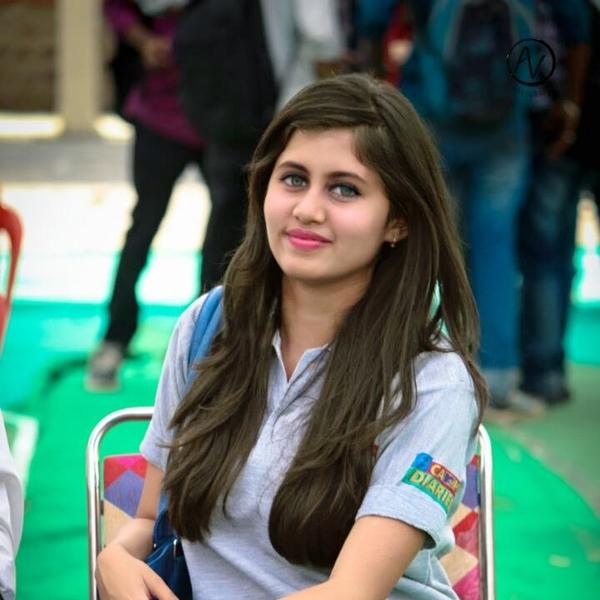 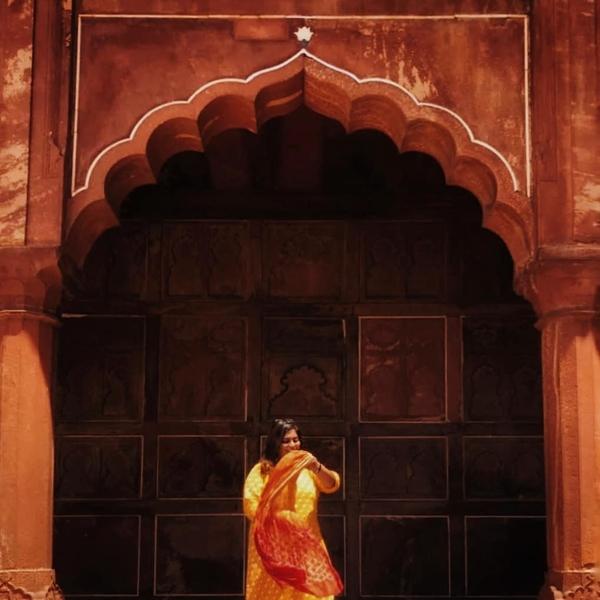