TEDxKabulUniversity is a single day conference that hosts a series of speakers, each presenting a TEDx talk to a carefully curated audience of +100 thinkers, creators and doers. We set the stage for a day where innovators from technology, entertainment and design can have meaningful conversations and gain new insights to make their ideas stronger and more global.

Throughout our lives we encounter OBSTACLES that prevent movement, communication, or which SEPARATE us from the objects of our desire.

We can’t SOLVE PROBLEMS by using the same kind of THINKING we used when we created them. – Albert Einstein

BREAKING BARRIERS and destruction of these obstacles may be quick or slow and may be accompanied by deafening crashes or whispered relief and yet are often the sources of social learning and personal revelation.

The greatest DISCOVERY of all TIME is that a person can change his FUTURE by merely changing his ATTITUDE. - Oprah Winfrey

Join our attempt to showcase some of the THINKERS, LEADERS from our community who CHOOSE to look at things through a different lens. BREAKING the BARRIERS of community, science and thought.

President of the Afghanistan Origination for the Culture Peace and Moderation, Author

Mr. Ansari is an author, scholar and the president of the Afghanistan Origination for the Culture Peace and Moderation. He has established the department of Dialog and the Voice of Wisdom: A center for dialogue, peace and understanding in the OIC which is the largest international organization after the UN. Mr. Ansari is a former Afghan diplomat and has written more than ten books and over 100 articles on culture, religion, radicalization, politics and identity.

Elham Rashid is a motivational Speaker and software/website designer which got his bachelor from Kabul University. In a result of an accident in his early age, he got spinal injury and lost control over his feet and couldn’t walk. But with a high motivation he overcame all the challenges and problems to standout today as a roll model for other and to inspire them disabled is in in-fact differently abled.

Lecturer, Coach and the President of C4A Think Tank

He has nearly 18 years wealth of experience in public and private sector working in many continents of the world, but he has chosen to work in his home country and work towards a better sustainable future of Afghanistan. Mr. Sharifi is also a resource person and coach at United Nations Institute of Training and Research, where he has given many lectures to the UNITAR Afghanistan Fellowship Programme, where the fellowship is a long-term leadership, organisational management and capacity building initiative to empower citizens to become a better professional and agent of change in Afghanistan. He has been awarded the Medal of United Nations Sustainable Development Champion.

He is an expert in Entrepreneurship Development in emerging markets with more than 7 years of professional experience working with a range of clients from startups to international agencies such as United Nations and World Bank while leading national and international platforms. Mr. Rahmaty believes entrepreneurs are change-makers with the potential to impact their communities, and they can rise even from fragile contexts.

Niranjan Dev Bharadwaj, Indian Author of the book Environmental Ethics and Indian's Perspective on Environment(published by NBT, Govt of India). I am presently work as a Distinguished Advisor for Global Foundation for Advancement of Environment and Human Wellness, India. I am also an Environmentalist and International + TEDx Speaker, working valiantly in the field of environmental protection. I am giving this talk because I feel : Nearly 670 years after the European Renaissance all across , we today need ENVIRONMENTAL RENAISSANCE all across the globe and it will be a prominent distinction that the ideology of Environmental Renaissance starts from here : Afghanistan. It is the time to turn the CORONA virus backwash into a period of ever continuing Environmental Renaissance for making this planet a better place to live for us and our future generations.

Political Analyst and Lecturer of Peace, Conflict Resolution and Transitional Justice in Kabul

He holds a postgraduate degree in International Relations from the University of New South Wales (UNSW), Australia where he majored in Peace and Negotiation. He has also lectured at UNSW on "Afghanistan's War and It's Possible End" where he received the Dean's Excellence Award. He has spoken at multiple national and international forums and media platforms. Mr. Baheer believes that Justice is elusive when nations disregard their circumstances and want to reach an absolute level of it.

Sabahuddin Sokout is an economist, business mentor, and is currently the Program Coordinator and Focal Point of UNITAR in Afghanistan. He helped many social entrepreneurs supporting the growth and development of their enterprises. Mr. Sokout got his B.A in Economics at Kabul University and his M.A in Peace and Co-existence from Hiroshima University. He has a professional background is International Economy and Organizational Studies along with peace studies and conflict resolution. In addition, he has been engaged for seven years in policy and strategy development with many companies, NGOs and SMEs in Afghanistan.

Shahir Sharifi is a media and journalism researcher. He currently pursues his master's degree in Journalism and Communication at Central South University, Hunan, China. According to his accurate worldview, Sharifi firmly believes that only an educated and committed young generation can prosper the Afghan nation. With this goal, he founded the Planthope organization in 2018, which aims to help and encourage Afghan youths to make a bright future by their efforts and hardworking. Sharifi has conducted a wide range of studies in the media field, and he understands the prominence of media effect in manipulating youth minds. Sharifi has been studying in China for more than six years. He also has made many contributions in strengthening the Afghan-China relationship and raising the two nations' understanding of each other. 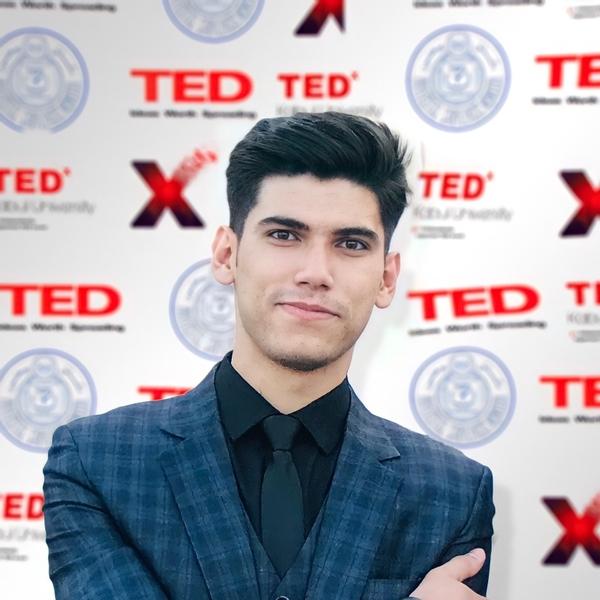 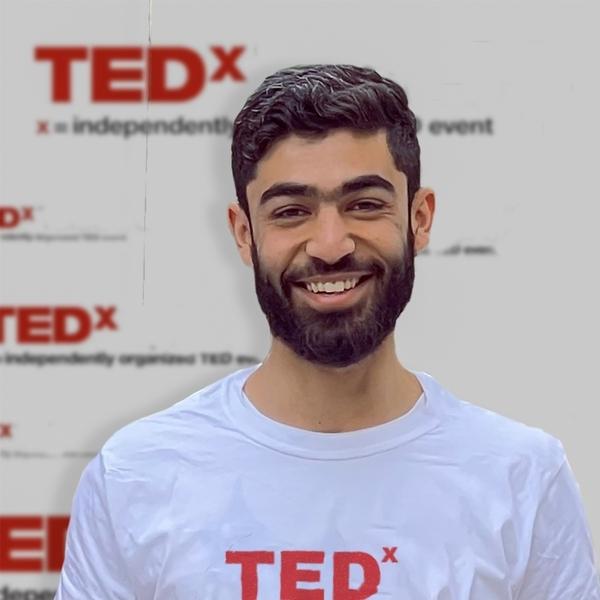