She experienced the Montessori method as a child. Her mother also teaches at a Montessori school. She is now a student at the INSA Rouen, a school of engineering in Normandy, France.

Eugen Brand started his career as a teacher, but he quickly became a member of the association ATD Quart Monde, which helps fight poverty. His dedication comes in part from his experience of poverty, in Switzerland.

Jean-François Jaudon (aka Gaspard Lieb) started his studies in physics, but he switched to philosophy and he now teaches philosophy in high school. He is also a street artist who realized many collages in Rouen.

Coach and expert in neuropedagogy

Nadia Medjad helps the managers and their teams understanding how the brain works thanks to her recent discoveries in neuroscience in order to increase productivity at work and make teamwork easier.

Stéphane Canu is a professor of data science and artificial intelligence at the INSA Rouen, a school of engineering in Normandy, France.

Stéphane is really passionate about space and relates the various exploits throughout a blog. He recently suffered from a stroke, from which he is still recovering to this day.

Valentine Viard is the new president of BPW France, an association that fights for equality between men and women in the workplace. Apart from that, she is the founder and president of Brain Perception, and she also works at the city hall of the city she lives in. 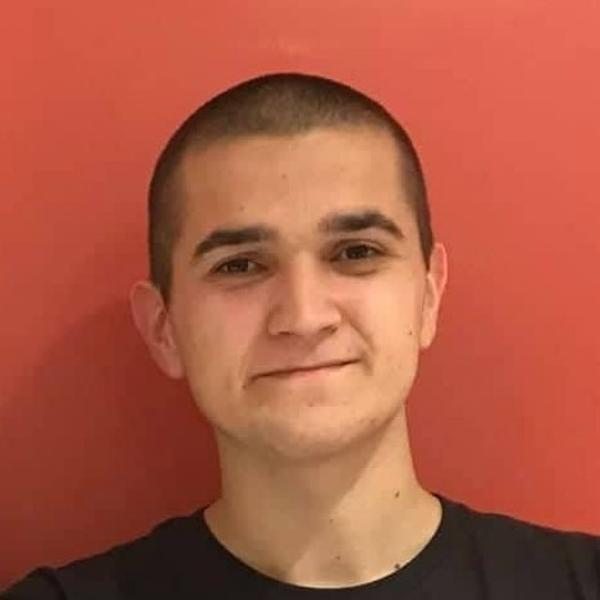