This event occurred on
January 23, 2021
Fort Worth, Texas
United States

One of the first five female U.S. Secret Service special agents. In 1971, Childers joined the ranks of 1,100 male Secret Service investigating counterfeit claims, working undercover, and protecting President John F. Kennedy and other world leaders. She specifically protected President Kennedy’s children when they traveled with the First Lady. Members of the Kennedy family fondly referred to Childers as “The Pistol Packin’ Nanny.” Childers history-making accomplishments have led her to live an especially interesting life filled with both fascinating and inspiring stories. She shares her secrets to success with all ages and promotes her personal mantra: “Do it scared!”

Richard Miles– a Dallas native who was wrongfully accused of murder and aggravated assault at the young age of 19. Miles spent 15 years in prison before the Texas Court of Criminal Appeals acknowledged his innocence and reversed his conviction. Amazingly, Miles did not lose hope while in prison, but rather pursued his education and received an Associate Degree in Science. Since his release and exoneration, Richard has been blessed to travel the nation telling his story of hope, determination and faith but also addressing the issues of mass incarceration, wrongful convictions, and the need for productive re-entry services. He has started Miles of Freedom, a non-profit that provides holistic re-entry assistance and support for individuals, families, and communities impacted by incarceration. Richard Miles’ life is now filled with his faith in God, family support, wife Latoya Miles, and his 2 beautiful daughters. Richard’s future seems to have many more “miles of freedom”.

Shaunak Roy, also known as ROYAL, is a Bengali-American medical student and musical artist. He holds a degree in biomedical engineering from Case Western Reserve University, is in his second year at the University of Toledo College of Medicine and Life Sciences, and has received awards in recognition of his research from the American Physiological Society and the American Heart Association. He has also been learning, creating, and performing music for nearly two decades, honing his craft during his collegiate tenures with Dhamakapella and Case Kismat Fusion Dance Team. With originals, collaborations, remixes, and mash-ups that explore the fusion of his identities and cultural influences, his work has been awarded, recognized, and supported by entities, media outlets, and radio stations. Through his endeavors in medicine and music, he aims to give back and lift up his communities.

McKinley is a licensed counselor who has dedicated her life to helping sex trafficking survivors. She provides trauma training to government agencies, state correctional facilities, caretakers of trafficked women and girls in Kolkata, India, and other organizations who work with survivors of sex trafficking. McKinley is the author of the book “What Happened to Me? Healing for Sex Trafficking Survivors,” which shares her personal story as a trafficking survivor and the trauma and mental health effects she experienced. McKinley is also the recipient of the 2017 Hero Award and the 2018 Texas Governor’s Human Trafficking Prevention Award.

Zina Garrison is the first Black female to win a gold medal in tennis for the United States at the Olympics, and her contributions to the game of tennis did not stop there. As a trailblazer for Black women in sports, she coached the Williams’ sisters on their way to win a gold medal in tennis doubles at the Beijing Olympics. As founder of the Zina Garrison Tennis Academy in Houston, she worked to inspire more kids into the world of tennis. For the past 27 years, her foundation has provided an opportunity for generations of children to learn about and improve at tennis. Her incredible experiences have helped shape her into the massively influential person she is today, and we are excited for her voice to be heard on the TEDxUNTHSC stage. 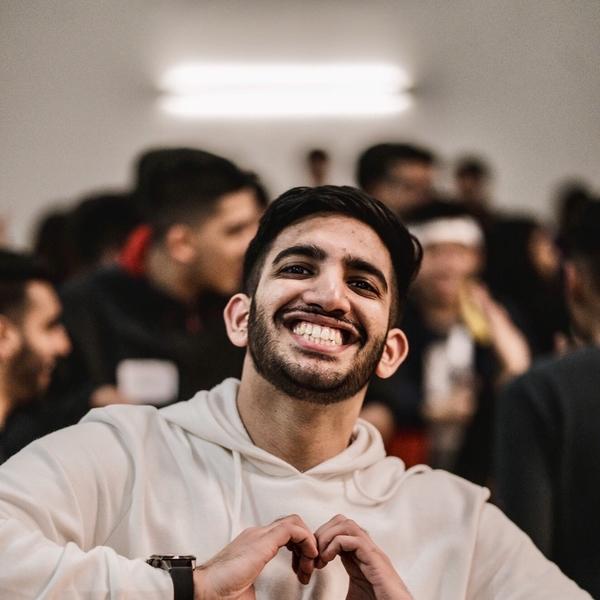 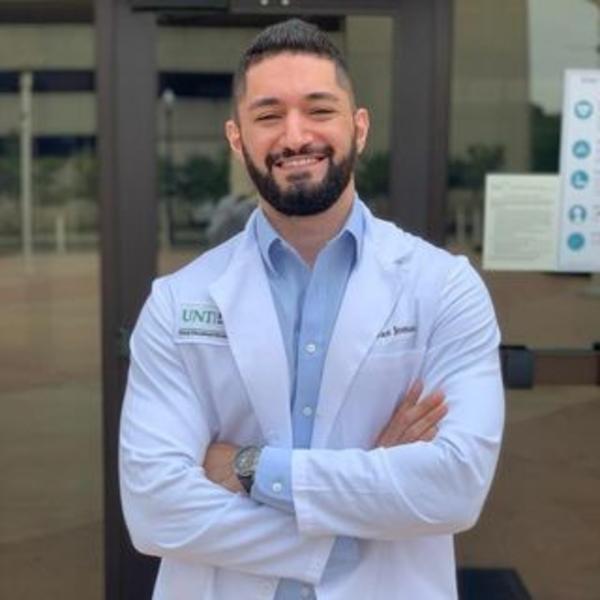