TEDxFaurotPark is dedicated to bringing a high level of intellectual discourse to the Lima/Allen County Ohio region. We are featuring local speakers and their "ideas worth spreading" in a small stage setting. The entire event will be live-streamed so anyone can participate in real time regardless of location.

Speaker Applications for 2022 will open in January. Be sure to sign up for our newsletter to get announcements: https://tedxfaurotpark.org/contact/

Aimee Bucher is the Founder & CEO of Harrison Latham, where she gets to create happier workplaces through a unique combination of coaching, consulting, and technology. Aimee is an Associate Certified Life Coach and an Energy Leadership Index Master Practitioner. Aimee holds degrees from Miami University and The Ohio State University and her career has had multiple fun twists and turns. She started her first business at the age of 12, later she taught band at the high school and university levels, owned a web design agency, and served as the Chief Marketing Technologist at a marketing firm. She will tell you she has now found her purpose in this world and that is to create more happiness. Aimee is a classically trained pianist, mother of four amazing kids ages 13-22, actress, and founder of the improv group, #SorryNotSorry.

Benjie Wilhelm is the Founding Principal of Singularity, a creative agency that specializes in strategic brand and identity design. A disarmingly honest and creative leader, Wilhelm’s process scrutinizes identity and interrogates authenticity; ultimately using what’s discovered to tell new stories, propose new ideas, and create new methods for assigning meaning. He leads with humor and a discerning eye for functional and intelligent design. Demanding as much from clients as his own team, Wilhelm is opinionated but not unyielding. His latest work in progress is a post-socialist perspective on entrepreneurship that leverages the strengths of capitalism to achieve proletariat equity and reform.

Dimitrios Tsatiris, MD is a practicing board-certified psychiatrist specializing in the field of anxiety management. He is a clinical assistant professor of psychiatry at Northeast Ohio Medical University. Dr. Tsatiris graduated Summa Cum Laude from John Carroll University and obtained his medical degree from the University of Toledo. He completed his psychiatry residency training at University Hospitals Cleveland Medical Center where he served as Chief Resident. Upon graduation he received the American Psychiatric Association Resident Recognition Award. He studies and writes about the interface of anxiety and achievement. His writing can be found on the Psychology Today blog “Anxiety in High-Achievers”. He is passionate about empowering people to break free from the shackles of anxiety and develop a healthy relationship with achievement. Through his work as a psychiatrist, writer and speaker, he seeks to fulfill this mission.

Jacob King has been visually-impaired since birth. This means — among other things — that he literally sees the world differently than most folks, which has helped him be a better writer, speaker, and educator. His writing includes three chapbooks of poetry and the production of two original plays. His speaking has been featured at state and national conferences in the fields of education and advocacy for the blind and visually-impaired as well as competition in regional poetry slams. He has taught students ranging from sixth graders to sixty-year-olds in settings including alternative public charter schools, county-funded GED institutes, private universities, inner-city high schools, community colleges, juvenile detention centers, and prisons. And, of equal importance, Jacob is a father, husband, son, and comic book enthusiast.

Maha is originally from Alexandria, Egypt, and has been an American citizen for 38 years. Upon moving to the US, Maha lived in Durham North Carolina; she then later moved to Lima, Ohio 30 years ago, as her husband joined Ohio State University as a faculty member. Maha has a multicultural personal and professional background; she has been working and excelling in the fields of marketing, communication, public relations, teaching and management since 1975. Maha’s father was an Admiral in charge of the Egyptian Navy -a popular and prominent man within the Egyptian Community. Maha’s Mom had a BA in languages. Her extensive travel all over the globe has helped her to embrace cultural differences and acquire exceptional people skills. Maha’s thirst for knowledge was quenched with a Master’s degree in Adult Education from Ohio State University. (Maha also has a B.A. in Interior Design).

Meg graduated from Bowling Green State University in 2015 with a Ph.D. in rhetoric and writing. Previously, she worked in Lima, Ohio as a multimedia journalist, producer, and anchor at Your Hometown Stations. In 2016, Meg started her own media production company, Homeplace Creative. At Homeplace Creative, she works with clients to produce narrative-based stories to build engaged brands. She has grown her business to include educational offerings and courses based on applying a journalistic approach to content creation to help organizations build online communities. Meg also works to coach journalists and professionals to create emotionally-compelling stories and feel confident on camera.

Tawnya Rae Neal is a passionate Integrative Nurse Practitioner, herbalist, yogi, artist, activist, organizer and mother. Rae is working to return sacred philosophy to everyday life by engaging and empowering communities to unite and invoke ancestral knowledge. When we rebuild the interconnectedness of our body and the world around us, all of creation, we are reconnecting body, mind, and soul with the energy of life: earth, fire, water, air, and space. This is the first step toward awakening our consciousness and breaking free from the illusion of separation. Engaging in forgiveness, unity, and hope will ignite true healing for individuals, humanity, and all of life: plants, animals and planet. This will lead to the development of a positive sense of well-being and an abundant future.

Threya Sakshi is a high school student, a mental health advocate, a researcher, and a public speaker. Having seen the devastating effects of lack of mental wellbeing, she developed a strong aspiration to make an impact on the landscape of mental health. She has taken on several projects including writing op-eds on mental health related topics and giving a TEDx Talk in 2020 on “self-contentment”. Her goal is to inspire others to reduce stigmas in their individual communities, as well as spread awareness on mental wellbeing globally. In this talk, she will be sharing her personal experiences that led to the development of her “Three-Step-Plan”, an easily applicable strategy to decrease stigmas in any community. 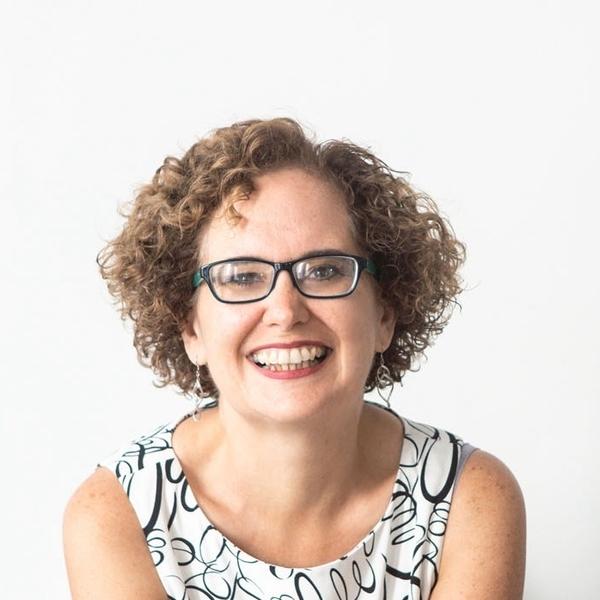