Theme: What Makes a Movement 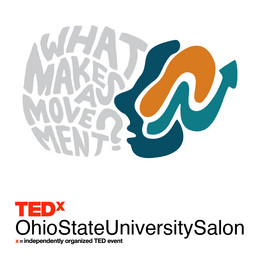 Throughout history, the world has seen how different movements encounter hardships and success. Between major social changes and technological advancements, we have seen a multitude of movements come and go, many of which are still prevalent today. But what makes a movement a movement? What is the process?

Anusha Singh is a fourth-year undergraduate Neuroscience student on the pre-medical track at The Ohio State University. She currently works as the National Campaigns Lead at PERIOD nonprofit. Since starting her own student organization, PERIOD OSU, nearly 3 years ago, she has been able to affect policy change, both locally and state-wide.

Regina Loayza is a first-year student at the Ohio State University pursuing a Bachelor of Science in Environmental Policy and Decision Making with a Pre-Law track. For the past few years, Loayza has become an advocate for climate and social justice. As an immigrant from Peru, she has learned that those marginalized in society will be the most affected by climate change and therefore, their voices should be centered in the movement.

Tiraj Lucas is a Columbus, Ohio native and alumna of Eastern Michigan University. She has performed spoken word at CUPSI, Rust Belt, and various locations and slams throughout the Midwest. She published her book, 'Piece by Piece' the summer before she began law school at The Ohio State University and she is the Creative Writing Coordinator of her program Tiraj Talks. Through Tiraj Talks, she teaches the youth and members of the community how to openly express their emotions through short stories, poetry, and other forms of writing. 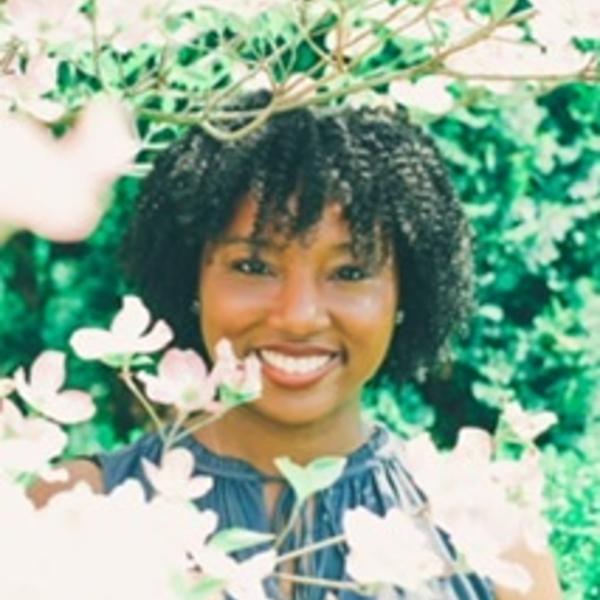