Co-Founder at Love In Store

Mr. Aditya Goel, the Co-Founder of Love In Store, is an IIFT alumnus of 2013 batch. After working at Godrej and RB, he set up Love in Store in January 2017. Love in Store is India's leading people + tech + payment services companies that works with 30 leading FMCGs and employs 4500 people across the top 330 cities of India clocking turnover of INR 200 Crore in FY22. Mr. Goel is the recipient of various business awards from leading publications like Business World, and spends some of his time teaching sales and distribution management and entrepreneurship at leading business schools across the country.

Ms. Akriti Gupta has been working in the field of cancer since she was just 17 years old. She has a Master's from Tata Institute of Social Sciences, Mumbai and has been conferred with several awards, such as an award from the United Nations, #1 Global Student Entrepreneur's Award and Young Entrepreneur Award. She was also recognized by the Women Economic Forum as a “Young Leader creating a Better World for All” for her work involved in educating and involving youth in promoting cancer awareness.

Mr. Altap Shaikh is an Indian Corporate Law Service (ICLS) Officer at Ministry of Corporate Affairs. Hailing from Katewadi Taluka Baramati Dist Pune, Mr. Shaikh had a humble childhood. While studying in Jawahar Navodaya vidyalaya Sangli, he sold tea and pakoras during the day along with his parents. But he had a dream and that was to clear the UPSC Exams, which was soon realised when he ranked AIR 545 in the UPSC 2020 Exams. He has been working as an Intelligence Officer for over six years and will be joining the Indian Corporate Law Service in March 2022. He is also UGC NET qualified 2020 and eligible to work as an Assistant Professor in any national level college. Among his circle of friends, Mr. Shaikh is known as "The Rock", for his never wavering mindset during any storm.

Mr. Harish Sivaramakrishnan is a singer and lead vocalist of the band, Agam, and Chief Design Officer at CRED. Agam, the progressive Carnatic rock band, has been giving Carnatic music a new soundscape that segues into modern sounds. Mr. Sivaramakrishnan, also referred to as the “Rockstar Techie”, can talk about design frameworks just as eloquently as he can about progressive Carnatic rock music. A rockstar at work as well, Mr. Sivaramakrishnan has worked with Adobe Systems, Myntra, Freecharge, and Google, before joining fintech startup CRED.

Mr. Jayesh Ranjan, a 1992 batch IAS officer and currently the Principal Secretary of the Industries & Commerce (I&C) and Information Technology (IT) Departments of the Telangana government. An alumnus of prestigious institutions like IIM Calcutta and Lee Kuan Yew School of Public Policy, Mr. Ranjan is one of the most revered civil servants in the country. He is also an awardee of scholarships such as the World Bank’s Social Capital Visiting Scholarship, British Government’s Gurukul Chevening Scholarship and was even conferred the Royal Order of the Polar Star by His Majesty, the King of Sweden in 2019 for promoting Swedish business interests in India.

Ms. Kasturi Ramanathan is currently an Assistant Manager at PwC and a traveller, writer and social worker at heart. Hailing from Chennai, Ms. Ramanathan completed her CIMA in 2013 and has worked in PwC for over eight years. But she has diverse passions outside of her day job. Having completed her Diploma in Freelance writing from London School of Journalism, she likes to write about her adventurous solo travels and the experiences it has provided in her life. This led her to create “Madrasvaasi”, her personal blog where she shares about her travels and views on social issues. She has also volunteered at Jagriti Yatra, a yearly experiential train journey that covers the vast Indian sub-continent, inspiring social entrepreneurship within 500 youth and building the nation by developing Middle India.

Mr. Laxminarayanan G is the Sr. Vice President and Global Delivery Head of Polestar Solutions and Services and Chief Strategy Officer of Vega HR. He is an IIM Lucknow Alumnus who has a passion for solving business problems using data, artificial intelligence and digital technologies. In addition to serving as a management consultant in numerous Fortune 500 companies, he is an avid speaker and a visiting faculty at various IIMs. He has volunteered at several NGOs like Gold Heart Foundation and VShare, with a desire to make a difference in the world.

Ms. Nishtha Anand is a strategy professional with experience in investment banking and strategy and has worked across India and Singapore, after having completed her MBA from Indian Institute of Foreign Trade, Delhi. A seasoned professional with close to a decade of work experience, she has established herself as a collaborative young leader with the distinctive ability to ideate and implement transformation projects focused on people, processes and culture. During her career, she witnessed a lack of women leaders in different arenas—corporates, academia, bureaucracy, etc. Driven by her passion for inclusion, she started work on her book, “Awakening the Rainmaker - A Guide to Gender Equality for Individuals and Organizations”, with a vision of forming an equality handbook for daily life and the workplace. Ms. Anand hopes to nudge women, their families and organisations with practical hacks for awakening the rainmaker in them and in those around them.

Mr. Pravin Agarwala is the Co-Founder and CEO of Betterplace Safety Solutions Pvt. Ltd - India’s largest tech platform for blue-collar workforce management launched in 2015. Prior to this, he worked as the Vice President in SAP and as the Global Head of Business in ByDesign, a cloud ERP product. With an experience of approximately 20+ years, Mr. Agarwala has a strong expertise in SAAS (Cloud strategy), CRM and people management. He is currently an investor and advisor in several tech start-ups as well. In his spare time, Mr. Agarwala like to engage in in sports and debates.

Ms. Shatakshi Sharma is the cofounder of Global Governance Initiative A former policy advisor to Tony Blair (UK Prime Minister), ex-management consultant at Boston Consulting Group (BCG) and global advocate for young girls, Ms. Sharma has managed to leave a mark in diverse fields of work. She has also been felicitated with “The Most Promising Women Leader 2021” award by ET and “Linkedin Top Voice 2021”. When she's not working, she is typically reading with her nerd glasses about cryptocurrencies, responsible capitalism, international conflicts & the future of work, and writes/shoots for her now-famous 'MBA in 10 minutes' series. She also runs the youtube channel 'Shatakshi'.

Mr. Vikram Montrose is an Indian composer, singer, songwriter and record producer. He has been exposed to music right from an early age, where he gained his training in music from his mother and at his church. He also learned to play the piano, guitar and drums while he was still in school. Mr. Montrose started his career with Sanjay Dutt's production debut film, Hasmukh Pighal Gaya for which he composed the entire album. In the year 2016, he composed music for a Marathi movie, BHAY and in the following year, he composed a single, Zariya for Zee music. However, he achieved his breakthrough when he was introduced to Raj Kumar Hirani by the Bollywood actor, Sanjay Dutt and was given the chance to compose the hit songs, “Kar Har Maidan Fateh” and “Baba Bolta” from the movie Sanju. He followed his Bollywood debut by composing several other songs, with “Jai Hind Ki Senaa” from Shershaah being the latest one. 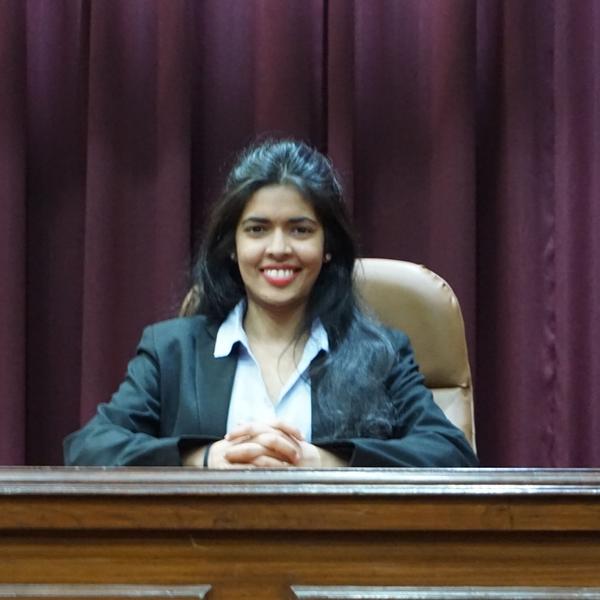 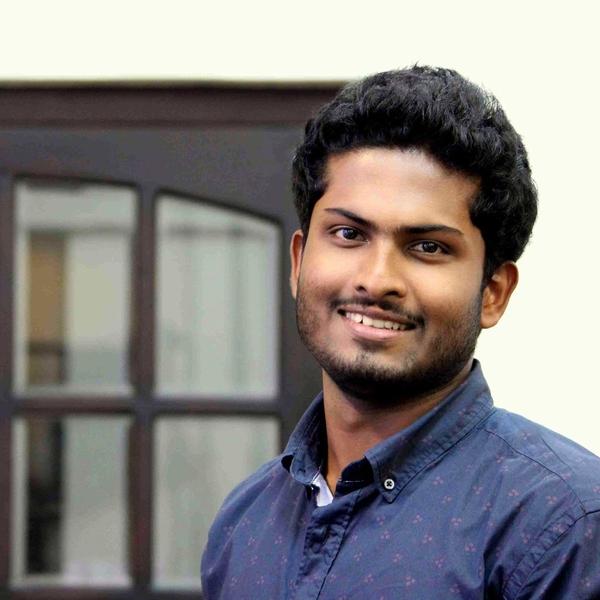