Theme: (R)evolutions: youth, as a strength for change

11 "speakers" will address the theme of Youth as a strength for change which inspires revolutions and makes our societies evolve.
Motivational Stories from people of different backgrounds will encourage everyone to find their own potential to realize their dreams.

Essra is a law student in Paris Nanterre university and a member of an association dedicated to the youth. During her talk, she'll resume the journey of finding herself and cultivating her identity. She shares her journey of entering university and how she though it will make her reach this goal. But after months in University, she learnt that she did not fully fulfil herself. She then enrolled in two organizations and that was for her a true personal fulfilment. She also explains the importance of culture in the process of cultivating one's identity.

Mathématician from the University Paris Nanterre, this entrepreneur co-founded an investment fund focussed on social causes. During her talk, she wants to share her journey being a minority in her field (very young and woman) and how she turned that into a strength and created herself a career with a meaning to make the society better.

Gabriel, despite his young age is already a CEO of a 10-year-old company. Alumni of University Paris Nanterre, he shared the journey of his still growing company, at just 27. He started really young while still a student. What made him a self-made man his the tenacity he has. Through his talk, he shares about his failures and how this helped him to get better but also to reinvent himself. The only way to learn his to fail, young people should not be afraid to start from nothing.

To change things and history, we need leaders capable of changing our culture. Jean Christophe is an entrepreneur and founder of Wehumanity. His dream is to change the world of work by innovating it, by reversing the hierarchical pyramid of the world of work. According to him, a team is not only an addition of collaborators but a family, sharing a common language and values. This new paradigm is also accompanied by a new vision on the role of the leader, nor should it be no longer being a "boss" but a servant leader, a person taking initiatives and highlighting the skills of his team.

University lecturer and author, his topic of study is the imaginary literatures and fictions for teenagers and young adults. Today's fiction and dystopias are very popular among young people, they are a way for young people to question and appropriate the complex world we live in. The youth draw their force for change and finds expression in fiction trough their reading but also in all of their cultural practices: novels, films and video games. Laurent Bazin encourages the young generation to continue to explore fictions that supplement their vision of our world and to better change it.

Michel studied in Colombia, completed an internship in India and lived in Paris for 3 years to work in innovation in a broad sense. It was during his Master's Degree in innovation at the Sorbonne University that he met Quentin.

Through Perrine’s talk we acknowledge the current environmental crisis going on. During an internship in Cambodia, this Alumni of University Paris Nanterre discovered how long the journey was going to be. Indeed, when she came back to France, she noticed a willingness to create a change among the teenagers and young adults and she decided to dedicate her time to it. Now, influencers and organizations are raising awareness for this cause. We are now, as young people, on the first line to start a real change and trigger an environmental transition.

Like Michel, Quentin, did his Master's Degree in innovation at the Sorbonne University. After an internship at Crédit Agricole bank, he realized that to better put to use the accumulation of his experience generated by his internship and his studies, the freelance model suited him best.

Salomon speaks about Leadership and the need of young leaders in our society to change, refuse and challenge the status quo. Anyone can be a leader, anywhere. We do not need to respond to a specific pattern to be able to lead. We do not need to have specific physical characteristics, a certain age, a distinct behaviour. We only need to stop waiting for an approuval and for the best comfortable scenario. We have to be brave and embrace who we are and understand our purpose. We need to create our style and our path. Cause the world sourring us, need the potential, the passion and the enegy in us to overcome all our social and environmental changes.

Sébastien Sors is the pedagogical director of WAKE UP personal development school. In search of meaning from his engineering school, he went from a clear career to that of an entrepreneur. After four startup projects, one of which was sold, he discovered his favorite subject: psychology. Today he does what he loves to do the most, simplifying psychology and philosophy to help others find their place. 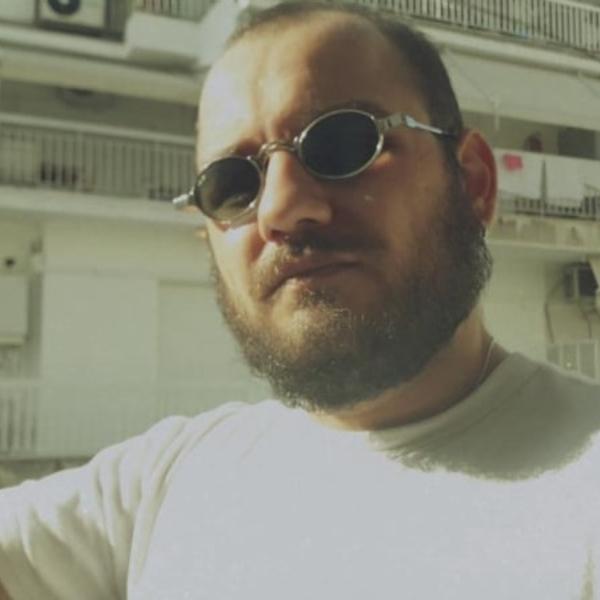