This event occurred on
May 1, 2021
Corpus Christi, Texas
United States 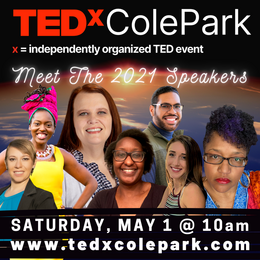 Get ready Corpus Christi - TEDx Cole Park is coming our way!
Imagine a day filled with brilliant speakers, thought-provoking videos, and mind-blowing conversations. TEDx is a local grassroots initiative led by volunteers, created in the spirit of TED's overall mission.
In a time where people are ever more able to connect with each other and yet more are alienating themselves and others, we are in need of an exploration of all these changes.
The theme for this event is JEDI: Justice, Equity, Diversity, and Inclusion. Justice = break down barriers to resources and opportunities in our community so that all individuals and communities can live a full and dignified life. Equity = giving each person access to the resources THEY need to thrive. Diversity = Socially, it refers to the wide range of identities. A broad includes race, ethnicity, gender, age, national origin, religion, disability, sexual orientation, socioeconomic status, education, marital status, language, veteran status, physical appearance, etc. It also involves different ideas, perspectives, and values. Inclusion = Encouraging a sense of belonging by centering, valuing, and amplifying the voices, perspectives, and styles of those who experience more barriers based on their identities.

Armon Alex is a young climate activist that works to inspire and instill in other young environmentalists the tools to be effective communicators. Through his work in organizations like EarthEcho International, he engages young leaders in conversations about climate solutions and dynamic ways to encourage other generations to follow. As a founder of Project WAVES, a student led initiative & research team studying water quality; and a Co-Founder of the Gulf of Mexico Youth Climate Summit, he understands the necessity & importance of including diverse perspectives in global climate solutions. He currently encompasses all his work in his local government as an Inaugural Member of the City of Corpus Christi's first ever Environmental Task Force and is an Undergraduate student at Texas A&M University-Corpus Christi studying Science Communications & Public Relations.

Amy Aldridge Sanford grew up in rural Oklahoma in a homogenous community of 1,600 people. She was clueless to its lack of diversity and could not spell, define, or pronounce homogeneous. She used Pell grants and scholarships to pay for college, where her social justice consciousness was continuously challenged and refined. She graduated with a PhD in communication studies in 2006 from the University of Iowa. Today, Amy is an author, professor, and associate provost at Texas A&M University-Corpus Christi, an Hispanic-Serving Institution of 12,000 students in South Texas. She is the past president of the Central States Communication Association and has been honored with many local, state and national awards, including University Communication Educator of the Year in both Texas and Oklahoma. Amy lives with Gene, her spouse of 15 years, and their seven rescued pets.

Dr. Kasia Suarez is an immigrant who came to this country when she was 8. She studied education and became a math teacher. She continued to pursue her education and obtained a doctorate degree in Educational Leadership and became a district curriculum leader. When Dr. Kasia Suarez became a mother, she decided to make a professional change and pursue being an entrepreneur. She became a health and life coach to continue to help others change their lives. In her beginning college days, Dr. Kasia Suarez thought about becoming a real estate agent but chose to not pursue that path. During the pandemic, she decided to finally pursue those dreams and obtained her real estate license to represent individuals in making one of the biggest purchases in their lives.

I’m Leticia Wilson. I live in Corpus Christi, Texas. I am a higher ed professional, life coach/encourager/motivator, and a descendant of the African diaspora (Afro/Cuban/Caribbean). As the eldest of child of two, I grew up between states and continents, Germany, Kentucky, Nigeria, Texas, Pennsylvania (military brat) and awakened into existence at Wright Patterson Air-force Base in Ohio, a community nestled near Dayton, Ohio. In my childhood and up until the age of twelve, my time between the nomadic life of a military family moving every two to three years, and reintroducing myself as the new kid on the block posed a challenge to feel like I belong. I use my empathic listening and belief that vertical problems have horizontal solutions, like changing hopes into goals, submerging growth mindset tactics and setting pillars of accountability.

Maggie Peacock is a young environmentalist from Lipan, Texas. She works with other youth activists in multiple organizations, such as the SeaWorld and Busch Gardens Youth Advisory Council and YOUNGO Ocean’s Voice Working Group, hosts many events and fundraisers in her community’s school district, and is the co-founder of the Gulf of Mexico Youth Climate Summit. She plans to attend Texas A&M University at Corpus Christi to study marine biology and political science.

Reverend Tracey Anderson-Tellado is a wife, mother, minister, and U.S. Air Force veteran. Tracey has served in pastoral capacities during her time in ministry, and is currently the Moderator-Elect for the Southwest Region of the Christian Church (Disciples of Christ) She is an Adjunct Faculty Member at the Stark College & Seminary in Corpus Christi, and is is pursuit of her Doctor of Ministry at United Theological Seminary. In the community Rev Anderson-Tellado is part of the local ministerial alliance and is active with the YWCA, and moderated their 14th Annual Racial Justice Forum during the 2020 Martin Luther King Jr. celebration.

Yvonne M. Kariuki is a proud military veteran. Born and raised in the northeast, she began her healthcare career researching health disparities in urban communities using GIS. She has also served as a biomedical equipment technician in the US ARMY, in addition to her roles as a health educator, epidemiologic research assistant, and health data analyst. Her hobbies include hiking, running, public speaking, broadcasting, volunteering, traveling and crafting. Yvonne has a passion to improve access to and quality of healthcare, especially in rural communities. 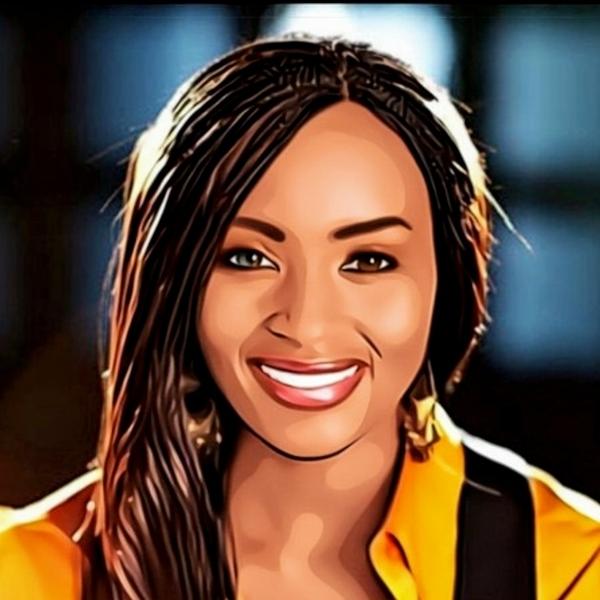 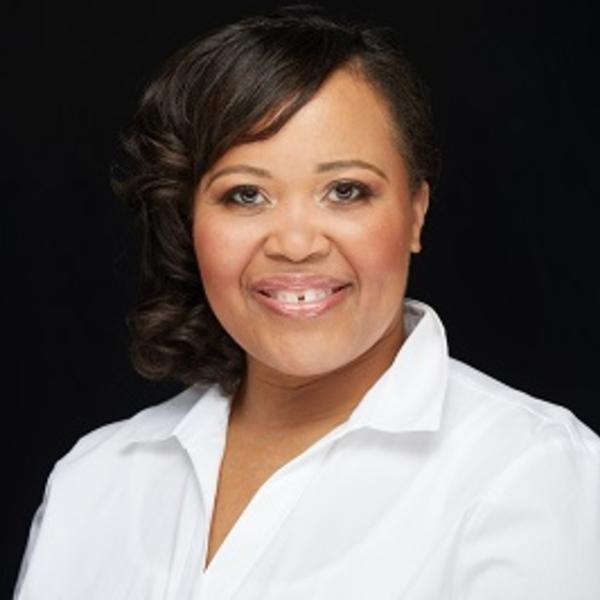