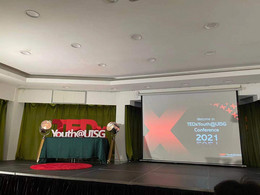 Ahaan Chakrabarty is an all-rounder; an athlete, an artist, and an academic, there is no domain this Grade 10 maestro hasn't conquered. Born in India, and raised in Africa, Ahaan spent his formative years in the hills of Kampala and the sunny beaches of Dar es Salaam. His journey has now brought him to China. He speaks 5 languages, performs at concerts, is part of three sports teams, and is ambitious to add more accolades to his name. Academic and athletic, Ahaan is fascinated by scientific theories that question the limits of our universe which will unravel its mysteries.

Jessie Yeon is a Y10 student in UISG who likes reading and talking with her friends. She was born and raised in Korea and moved to China at the age of 7. She went back to Korea to attend middle school and moved again to China in 2018. It's her first time speaking in front of a wide range of audiences, however, she attempts to share her own experience that she experienced in different schools. She is not fully convinced with her English but hopes her ideas will help people to think more creatively after her TEDx talk.

Mimu Chen is a year 10 student in UISG. She was born and raised in China, but her learning experience in an IB international school shaped her body and mind. Being balanced is one of her identities. Her experience in music training and computing enabled her to develop a creative and logical mind, which also allowed her to think from different perspectives. Mimu is also a firm believer in the concept—Be the change. She is passionate about making the world a better place.

Charity did not come upon Sonal Verdia like sudden enlightenment but grew around her as she saw a real world where there were homeless orphans, sick babies, special people, helpless parents, or differently-abled youth. She is a 44-year-old mother and a homemaker to her family. Born in India and an expatriate for long she has seen the different aspects of life and culture around herself. First as the President of Guangzhou Women"s International Club and currently, as the Chairperson of Hopeful Hearts Charity, she continues to dedicate her time and energy to the underprivileged. 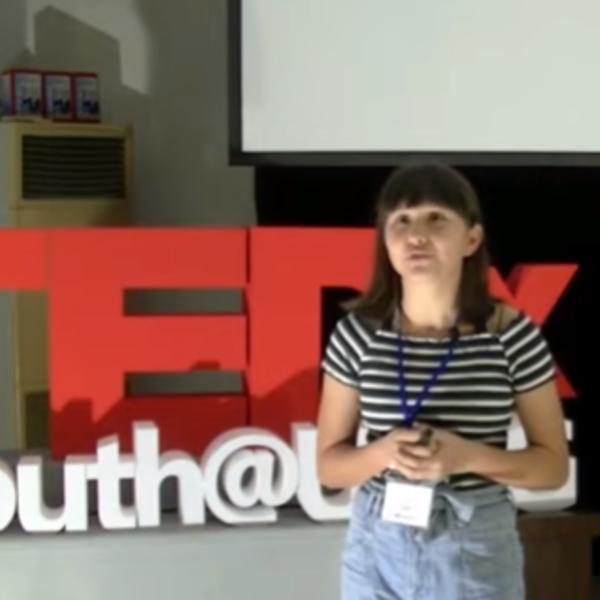 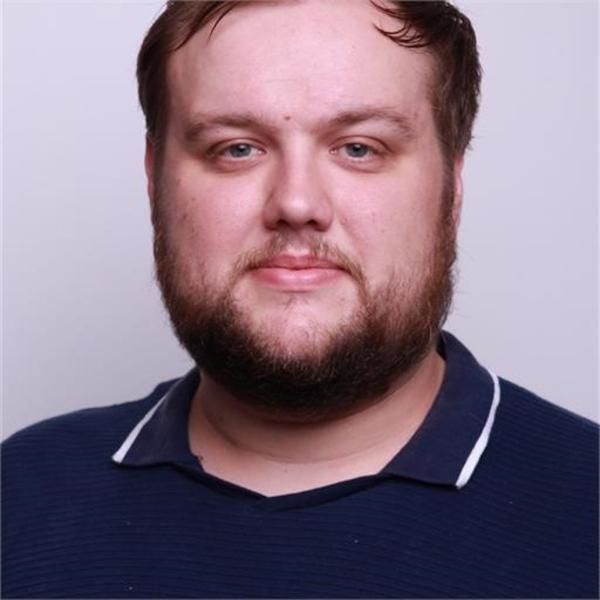