the head of Voiz Sustainable Development China, the vice president of the Cambridge Consulting Society

As a student of the University of Cambridge majoring in Land Economy, she is currently the head of Voiz Sustainable Development China and the vice president of the Cambridge Consulting Society. She also founded the Cambridge Science and Technology Innovation Society and the Cambridge Business Society. She has a diversified professional background, covering economy, environment, finance, law and other dimensions. Meanwhile, she also has a wide variety of interests -- community welfare, hiking, and urban construction. She also stood out from more than 2,000 competitors and got the internship opportunity at the Bank of England in her freshman year.

The founder of One Healing Space

Founder of One Healing Space. She was selected into the Microsoft Women's Business Incubator and was named one of the 36 most promising entrepreneurs in Canada. She focuses on the training of psychological counselors and students' mental health education. In 2021, she has become a lecturer in six universities and trained the next generation of psychological counselors. Up to now, she has helped hundreds of international students to break through psychological barriers. She also encourages international students to embrace themselves and their lives while providing them with a place of healing and safety.

Secretary-General of Nanjing Cultural Preservation Fund, Host, Teacher of Language Expression. She has served as the secretary general of the foundation for ten years. She has once participated in the construction and operation of Porcelain Tower of Nanjing, and studied the practical paper "Scenealized Drama -- Planning Case of Yang Renshan". She hopes that the residents in Nanjing could all feel the literary atmosphere in the city.

President of Nanjing Hongqiao Sub-branch of Agricultural Bank of Chin

He is currently the the president of Nanjing Hongqiao Sub-branch of Agricultural Bank of China. He has graduated from Nanjing University of Posts and Telecommunications (NJUPT), majoring in Electronic Information Engineering. He taught himself financial knowledge after graduation from university, and succeeded in being admitted by Agricultural Bank of China. From the teller to the lobby manager and the president, he has always been committed to industry innovation and technology empowerment. He is a interdisciplinary talent connecting technology and finance.

As a student, she is concerned about the mental health of left-behind children, educational inequality, urban and rural differences and other social problems that appear around her, and is eager to "start from little things" through practical actions to help improve the difficulties of minority groups. When she was a freshman in high school, she set up the Star Student Aid Club within school, and encouraged her classmates to go to Anhui Province to teach left-behind children once a week in their spare time.

He is a prominent alumnus of NFLS who graduated in 2015. As a serial entrepreneur, he started to devote himself to the catering industry in 2016, working on the development of software for the digital upgrading of catering. Over the next few years, he turned his attention to enterprise software and co-founded Authing Identity Platform in 2019. Authing is currently the only cloud native identity service provider in China, and has received US $5 million pre-A round of financing.

He is a prominent alumnus of NFLS who graduated in 2008. After graduating from university, he has traveled to more than 20 countries to take aerial photographs of cities with drones. In 2016, he released his work "The Best Nanjing", which once became a popular work on YouTube. He returned to Nanjing two years ago and founded Wuying Media Company. Last year, he released his new work "A Guide to Nanjing", which had over a hundred million views on all major platforms and social media. Currently, he is not only one of the most famous aerial photographers in Nanjing, but also an artist who pursues the ultimate charm of delayed photography.

Born and raised in Yemen, he is an international volunteer, photography lover and peace follower. As a college student, he struggled on the road to a peaceful future. Working towards a brighter future of public welfare, his volunteer experience has brought him new inner growth and understanding. He gradually recognized the complexity of the issue and understood the fact that “The road is obstacle-packed and long. But you will get through if you keep going”. 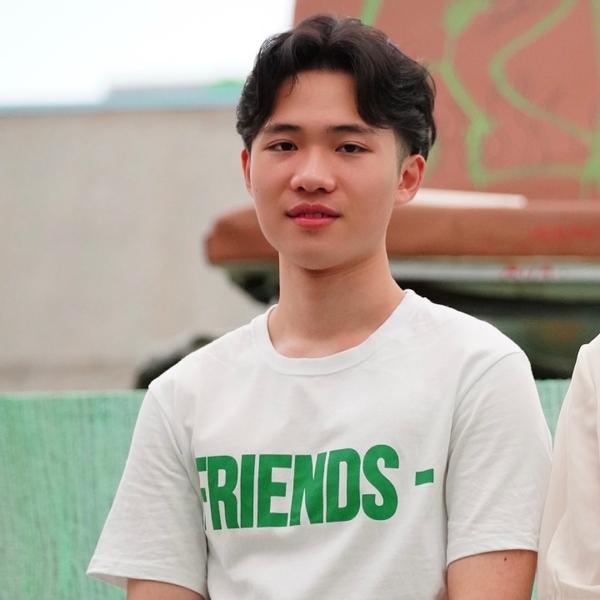 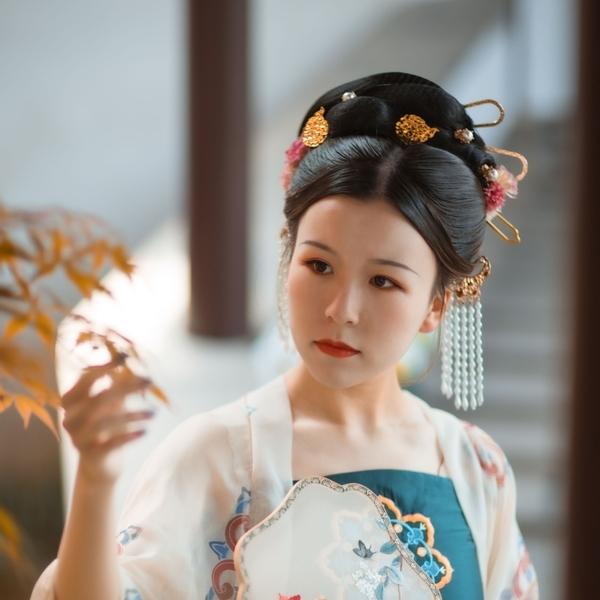