We are excited to bring together a select group of 10 world class changemakers for an inspiring evening of sharing unique stories, experiences and ideas worth spreading at Altos de Chavón Amphitheater on October 23 2021.

Under our unifying theme of Life as Movement and Shared Prosperity, we will go on a unique journey of social mobility, transformation and exploration in personal and collective growth, learning about sustainable fashion, the challenges of repopulation coral reefs and reintroducing manatees in the wild, transforming the sargassum threat to profit, changing our communities through dance and art and how kids brains and potentials literally explode when exposed to hands on creative challenges with technology and robotics. And that’s just half of our program.

With so many special individuals and themes, we are transforming the entire Altos de Chavón village into an innovation, cultural and environmental hub with extended intimate activities for all throughout the entire weekend.

While the conference extends from 5pm to 11pm, you will be able to enjoy special workshops, screenings, conversations and activities for kids, adults and families together, with the speakers and experts all day long, starting with yoga and meditation at sunrise to an express personal transformation workshop right before the event, plus nature walks, a tree planting ceremony to offset our carbon footprint, special intimate sessions with Andrew, Tania and others, computer coding and robotics experimentation and much more.
TEDxLaRomana is a zero carbon footprint, zero single use plastic and reduced waste, green and sustainable event.

Join us and be part of celebrating our uniqueness, our diversity, our potential, our togetherness and our shared movement and prosperity...

Andrew Nemr is one of the most diverse tap dance artists today. An international performer, choreographer, educator and speaker, Andrew has played with Grammy Award winning musicians across multiple genres, founded and directed the tap dance company Cats Paying Dues, and co-founded the Tap Legacy™ Foundation, Inc., along with his mentor Gregory Hines. As an artist, Andrew has been described as “A masterly tapper” (New York Times). His work has been recognized with a TED Fellowship, grants from the National Endowment for the Arts and the CUNY Dance Initiative, a FloBert Award for Tap Dance Excellence, and residencies with Quarterly Arts Soiree at Webster Hall, More Art’s Engaging Artists program, Surel’s Place, Google (TiltBrush), and TED. Andrew began the Tap Dance Freedom platform for tap dance education in 2013 hosting online and in-person events, pop-up workshops and intensives, and 1:1 coaching for tap dancers around the world.

Renowned singer and performer, human rights activist and advocate for domestic abuse victims and survivors through her own foundation, Diomary is an authentic fighter who makes an impact through her music and work. She will share her story and the shared challenges of women in today's society, closing up the event with a moving performance to delight with us with her voice and stage personna.

From hockey player and coach to world-renowned golf pro, Gilles trajectory has taken him all over the world from icy Canada to the sunny Caribbean where he has built a career and a million stories around the birth and growth of some of the most special and unique golf courts in the world. Discover the human side of golf, the emotions and the impact and connection of the sport with the communities around it and their people.

The universal romanense. From sugar cane fields to world class health and industry. Raised in batey Lechuga, a sugar cane plantation settlement in rural Dominican Republic, Dr. López life is both a vivid testimony of social mobility and personal growth and a colorful anthology of Caribbean realities and universal possibilities. From barefoot rascal to altar boy, international med student, ER director, hospital director, published poet, polo player, rancher, college professor, founder, business person and philanthropist. There is a little of all us in him and a little of him in all of us.

A young girl and her friends share their experience and adventures in the world of "Do It Yourself", Robotics, Computer Coding and Learning by Doing and Trial and Error.

A Fair Fashion ambassador around the world, Marina has deep roots in Fashion having had her own brand and collaborated with Ferragamo, Prada, Miu Miu and Marni and Aspesi. She has been the creative director of Auteurs du Monde, the Fair Trade brand of Altromercato, working with artisans all over the world. Marina is a professor of ethical fashion at prestigious academies in Italy and abroad. Her work has always included a strong focus on social issues and ecology, believing that ethics and aesthetics can coincide. Her motto is "Fashion with a Mission". She works to bring development to emerging countries through her FWAM, Fashion with a Mission, platform. She is also the Italian national coordinator of Fashion Revolution. She received the United Nations Women Together Award in 2015 in New York and has given TEDx talks on sustainable fashion in 2014 and in 2021. In 2020 she wrote the book “The revolution starts from your wardrobe” with Luisa Ciuni published by Solferino Libri.

Marine biologist, researcher and conservationist. Rita is the Director of Marine Studies Foundation (Fundemar) coordinating programs for the reproduction and restoration of coral reef and the reintroduction of rescued manatees in the Caribbean.

Painter, illustrator, textile designer, visual communicator, graphic animator, doodler, author. When it comes to visually expressing emotions, experiences and a profoundly insightful perspective of life, one can hardly find someone more authentic and vivid than Tania and her work. Her combined Dominican and Sweedish ancestry and identity give her a special edge when it comes to aesthetics, cosmopolitan views with a fresh and colorful expression. Yet, her work remains fully grounded and close to practical and important topics ranging from children's education, women's role in society and our commitment to the environment.

Growing up in an environment of artists, tv show production and its own share of drama and comedy, Tuto found his passion by chance at an early age when he ended up commandeering a live camera broadcasted on national TV unbeknown to the show's producer. But he was hooked right then and has grown to become one of the most respected, effective and productive directors and producers in the region. With several large scale productions under his belt and overcoming the insurmountable challenge of producing a reality show during the COVID-19 pandemic. 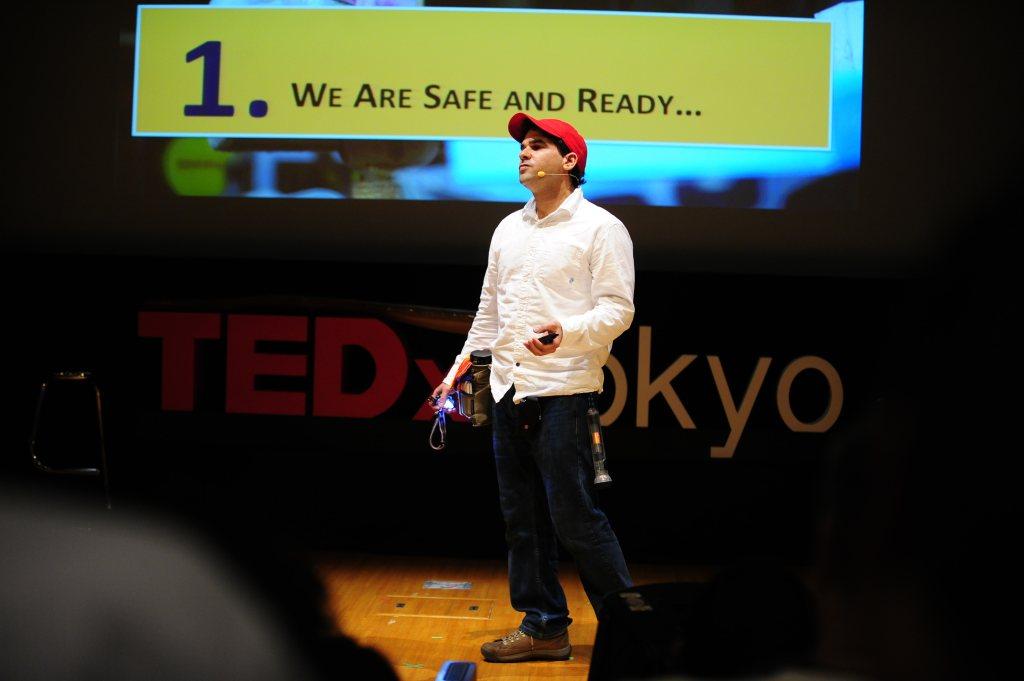 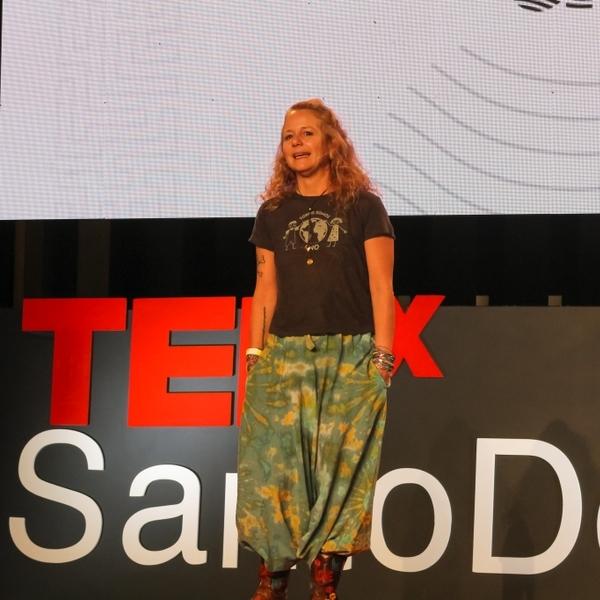