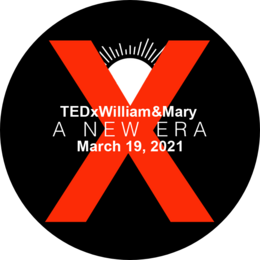 "A New Era" because we believe that our world is poised for positive change and new ideas.

Alton Coston, III, a student at the William & Mary double majoring in Public Policy and Africana Studies, is a catalyst for change that simply wants to do whatever he can in his capacity to positively impact those around him. Born in Richmond, VA, Alton’s churning passion for socioeconomic justice derives from the scarcity of adequate resources, opportunities, and education in his community. In addition to his interest in constitutional law, Alton has previously researched the Virginia General Assembly’s COVID-19 efforts concerning evictions in public housing, has interned for the American Civil Liberties (ACLU) of Virginia, and is involved in numerous activities on campus. Most recently, Alton has been recommended by House of Virginia Delegate, Patrick Hope of Arlington, to advise the Virginia Board of Corrections on its application of isolated confinement in local correctional facilities. Beyond this, he is also a William & Mary Scholar and a Jackie Robinson Foundation Scholar.

Licensed Marriage and Family Therapist, parent of two emerging adults, and author of Motivate and Move On!

Amanda is a Licensed Marriage and Family Therapist and clinical supervisor with her own private practice in Williamsburg, Virginia. Amanda uses her professional and personal experience to inform her work with emerging adults and their parents. Emerging adults are ages 19-29 who still receive some form of support from their parents. Amanda earned her graduate degree from The College of William & Mary and is an instructor at the Osher Life Long Learning Institute associated with the university. Amanda is a writer and speaker on parenting, relationships, and current behavioral health topics.

Aria Austin is a senior at William & Mary majoring in Government with a minor in English on the pre-law track. In 2015, she started the platform "Pretty Is As Pretty Does" - #PIAPD which aims to alter conventional beauty standards through highlighting inner beauty and using "pretty" as an action word rather than viewing beauty strictly in a physical manner. Aria strives to empower others to love the skin that they are in, whether that is through public speaking, her poetry, through songwriting and performing, or serving as the current Miss Greater Richmond. On campus, Aria has the honor of serving as Class of 2021 President, as a Diversity & Inclusion Fellow in the Government Department, and as a Co-Chair of the Academic Diversity Project. She is also a proud member of Cleftomaniacs a Cappella, Syndicate Hip-Hop dance Team, and works as a Writing Consultant in the Writing Resources Center.

Grace Rust is a junior at the College, majoring in philosophy and linguistics. She transferred to William & Mary from the L'Institut d'Études Politiques de Paris, Campus de Menton (Sciences Po Menton) her sophomore year. With a knack for foreign languages, Grace has studied Ancient Greek, German, French, and Arabic. After graduation, she hopes to work for the U.S. State Department. Outside of class, Grace is a Teaching Assistant for the German Studies Program, a member of the swim club, and leads hikes or belays climbers with the Tribe Adventure Program. If she’s not running in the Matoaka Trails or biking late to class, you’ll probably find her in your nearest coffee shop.

Ifeoma strives to leave the world a better place than she found it. She has worked as an activist for over four years and focuses her work on education on racial injustice. As a daughter of Nigerian immigrants, Ifeoma has examined and wrestled with inclusion and understands the significance of being accepted. Inspired by this wrestling, Ifeoma has co-founded a nonprofit, worked within student government to craft inclusive policy, had conversations with student and community leaders, and has spoken passionately in front of audiences about her work. When not working on changing the world, you can find Ifeoma writing poetry, laughing brightly, and taking space. She hopes that her stories will promote critical thinking, personal reflection, and most importantly, a motivation to action.

As a sophomore at William & Mary, Sally Calengor is majoring in International Relations with the hopes of going into intelligence or humanitarian operations after graduation. She is also involved with W&M’s Climbing Club, Cypress Ultimate Frisbee, and recently completed two semesters with the Political Psychology and International Relations lab on campus. In her free time, Sally can be found watching trashy TV with her friends, obsessing over oatmeal recipes, or showing off pictures of her family’s two dogs.

Dr. Granger is a clinical associate faculty member at the Raymond A. Mason School of Business. In this role, she brings a career of integrated learning and experience from higher education, non-profit talent development, leadership coaching and volunteer leadership from community and civic organizations into the classroom and course content that she shares with students. Her professional and educational experiences support her belief that preparation, partnership and practice yield success. She has built a growing coaching practice with emerging and seasoned leaders across industries and varying levels of organizational responsibility where this approach has launched renewed focus and performance. She believes that micro-steps lead to macro-change and that principled leadership is inclusive leadership. Her role as the inaugural Ombuds at W&M reinforced her personal and professional paths with greater empathy and resilience, and partner with others to do the same. 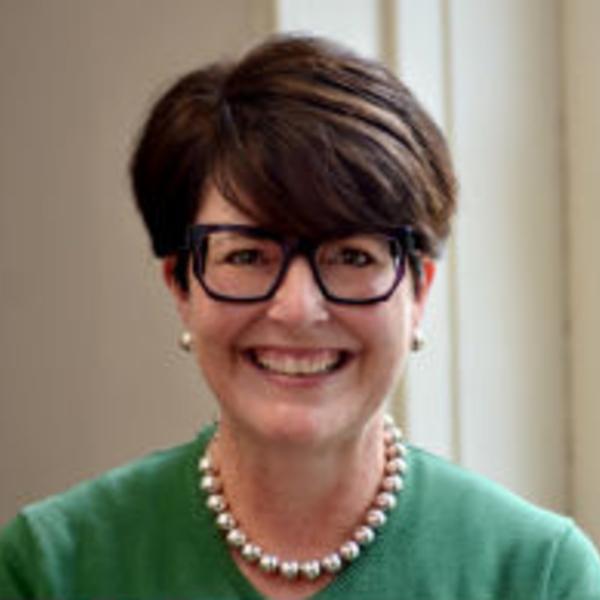