This event will feature 5 speakers from various backgrounds.

3. James Norman, a serial entrepreneur who built his first online company at 16

Our conference theme is Thriving Through Turbulence, so come to hear a wide range of inspirational and thought-provoking speeches. Everyone is welcome and this event is FREE!

Mr. Anand Oswal, the Senior Vice President and General Manager at cyber security leader Palo Alto Networks. Prior to this he was Senior Vice President of Engineering for Cisco’s Intent-Based Networking Group where he was responsible for building the entire set of platforms. He also led teams at Redback networks, Cisco’s Mobile Wireless Group and Sun Microsystems. He holds more than 60 U.S. Patents and is a frequent speaker on technology, innovation, diversity and the importance of family.

James Norman, is a serial entrepreneur who built his first online company at the age of 16. In addition, he co-founded Transparent Collective, a non-profit that has accelerated 40 startups founded by unrepresented founders (women and people of color) to raise over $35M in early stage funding. Over the past 10 years he has become a thought leader in over-the-top media and consumer video consumption behaviors.

Dr. Balenoff, co-founder of Corcept Therapeutics, a member of the Board, and the Company’s Chief Executive Officer since 1999. Corcept is a pharmaceutical company engaged in the discovery and development of drugs to treat severe metabolic, oncologic and psychiatric disorders by modulating the effects of the stress hormone cortisol. Dr. Belanoff is also an Adjunct Professor of Psychiatry in the Department of Psychiatry and Behavioral Sciences at Stanford University since 1992.

A founder of the company Miss CEO, Nita Singh Kaushal is focused on empowering young women with leadership training, mentorship, and career exploration opportunities. She currently lectures at Stanford’s School of Engineering and has previously held senior product management roles at Yahoo! and Intel.

Tara Chklovski, is the CEO of Technovation, a nonprofit that has empowered 300,000 participants from underserved communities in 100+ countries to tackle local problems using technology. She has been featured in the award-winning documentary Codegirl, was named “the pioneer empowering the incredible tech girls of the future” by Forbes, and led the Global Partnership on AI for Humanity convened by the French Government. 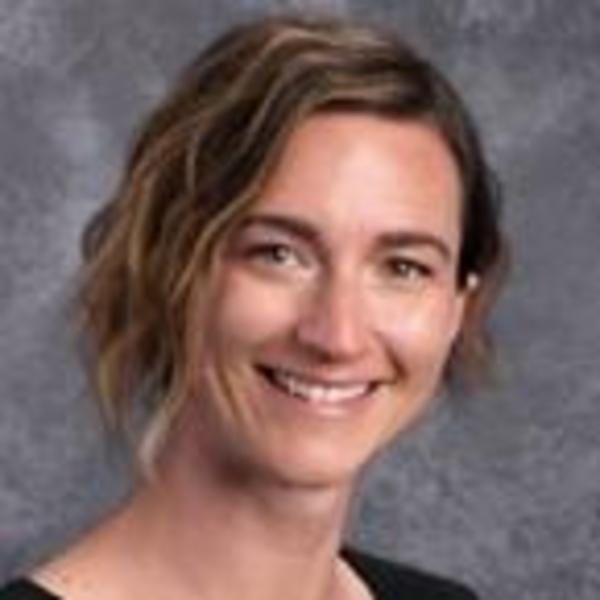