Born in Istanbul in 1973, Arzu Karataş started her professional career as a nurse in 1991. Afterwards, Karataş, who worked as a manager nurse, has worked in management positions in Acıbadem Health Group for the last 20 years, and has been a senior manager as the director of different hospitals affiliated with the group. After being diagnosed with breast cancer in 2014, she became a member of Pink Scars Women's Cancer Association and was elected as the president of the association after a short while. Karataş, who has been in this position for 6 years, is also a member of the Accredited Hospitals Association, Health Information Technologies Association and Private Hospitals and Health Organization Association.

Busenaz Sürmeneli was born on June 25, 1998 in Bursa. The national boxer, who started working in Trabzon with her trainer at the age of 10 and is still a player of Trabzonspor, won countless medals despite her young age. With the current expression of the Boxing Federation, the last world champion Sürmeneli, who has the title of the most successful athlete in the history of Turkish boxing, is on the way to the Olympic medal, the only missing piece of his collection, while working to set an example for future generations both in her statements to the press and in her social media posts.

Ceren Gündoğdu was born in Istanbul in 1988. At the age of 9, she won the Mimar Sinan University State Conservatory part-time Piano Department. In 2011, she graduated from the Department of Sociology of Boğaziçi University with honours. Between 2011-2013, she served as one of the leading roles in the Broadway musical Sidikli Town, which was staged at the Istanbul State Theater. Afterwards, she made the audience feel once again that she was seeking to create sincere, romantic and melancholic music as a songwriter with songs such as Kardan Adam, Ani,Ben Hep Seni Sevdim, Sağım Solum Aşk and Kayıp. Ceren, who served as one of the leading roles in, released her first album 'Closed Eyes' on 20 March 2020, consisting of 7 new songs of her own lyrics and music. Right after the album, she shared with her fans the song "Iki Keklik" with her father Zafer Gündoğdu with a brand new and modern arrangement on May 29, 2020. 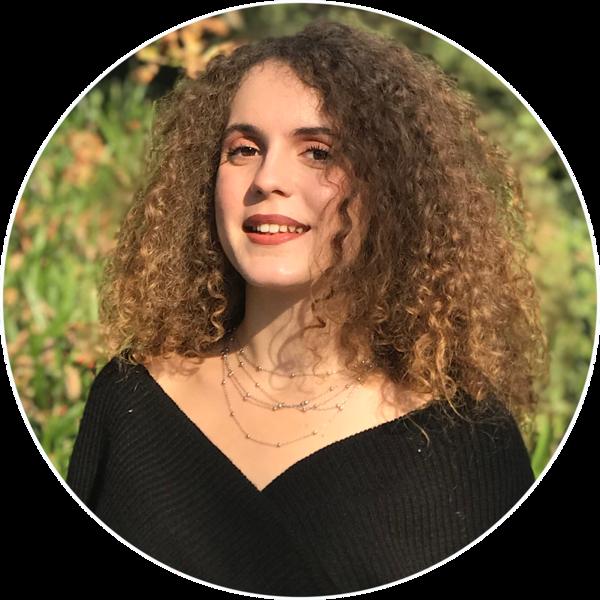 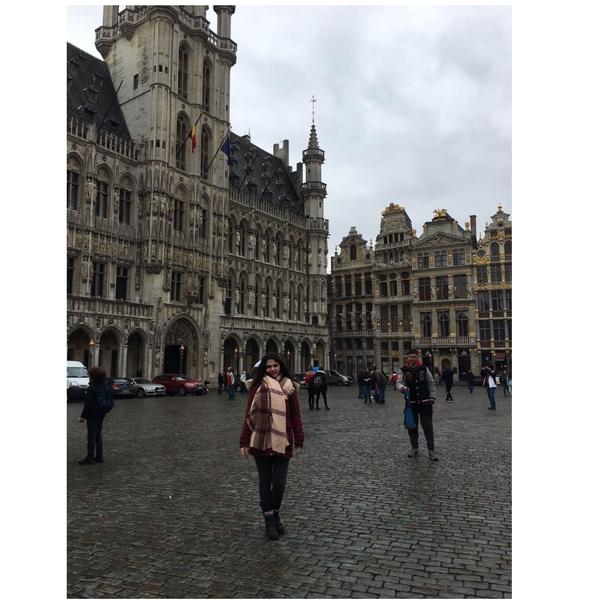