Everyone gets hooked to a unique new idea, what better way to celebrate the first event after lockdown, a year by yourself, by networking and learning about new ideas.

An Indian YouTuber, Public Speaker, Influencer, career counselor, and educator. He is also the founder of “Apni Kaksha” Btech in IT from NSIT despite. Aman is well known for his educational and motivational videos, which he uploads on his youtube channel.

Anurag is the Creator/Host of the podcast 'Travelling Inwards - Living A More Meaningful Life'. Apart from being a versatile artist, he is also the co-founder of 'Here For You', a community which has been working towards the betterment of humanity and making kindness the new normal. Anurag is committed towards making other lives better through his actions. His thoughts inspire those who want to unravel the simple secrets of life.

A decorated war hero who played an important part in the liberation of Bangladesh during the 1971 War. He was even taken a prisoner of war during the attack and survived. He is now one of the last few survivors of the 1971 War.

Neha Arora, is the founder of Planet Abled, which provides accessible travel solutions for people with disabilities. Neha worked with companies like HCL, Nokia & Adobe before taking the plunge to start Planet Abled. Born to parents with disabilities she experienced challenges in travelling. One such experience, became the tipping point for her to leave her corporate career and start the inclusive travel journey

A Shiv Chattrapati Awardee, Miss Priyal Keni has represented India as a member of the Indian rifle shooting team at several international competitions such as the World University Games and the World Championships. She has a vision to ensure that every individual has the equal right and opportunity to play sports and build an inclusive sports culture by empowering more children to become leaders of tomorrow.

Radhika quit her corporate job to quench her thirst for travel, and since then there's been no turning back. She has conquered dozens of places, both domestic and abroad, also turned this travel life into a dream for many of her followers. Apart from travelling and travel vlogging, she's also a blogger and a social media influencer.

He's an Ex-Indian army cadet, a life coach, a NLP practitioner, author and fitness expert. He started a campaign asking the Ministry of Education to incorporate mandatory mental health curriculum in Indian schools (Standard 9-12). For this cause, Ronit is solo-walking, covering about 4,000 km from Kanyakumari to Leh. He started on November 16, 2020; and in his ongoing journey, he will be meeting various government officials, making pit stops at schools, local government bodies, private institutions, and do social activism activities like getting petition signatures, spreading awareness about issues that need attention and always keep working towards his cause

Sajan Sachdeva is a man who has personified the phrase “every dark cloud has a silver lining” through his life. Sajan lost his legs to a terrifying electricity shock and half of his body was burned. But that didn’t stop the young man. In a case where any other human would have remained in the trauma, Mr. Sachdeva decided that he won’t leave his life to fate. He took the high road and eventually conquered a 21km marathon in under 3 hours. His courage, tenacity and positive attitude towards life has left us astounded.

Shreyas Mendiratta, young talented extremely witty and a great artist. He is one of his kind and making his name shine on Instagram with his super fun and relatable content. Not only his humor is commendable but he is winning the hearts of people with his mesmerizing voice. Making people smile with his amazing work Shreyas is all set to make your day. 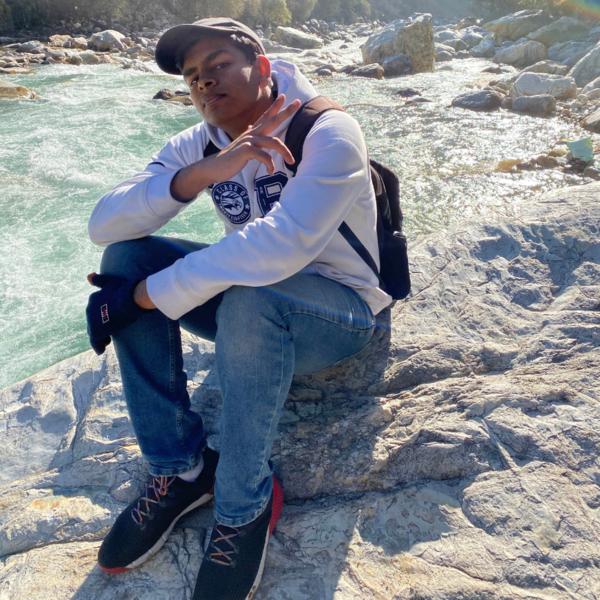 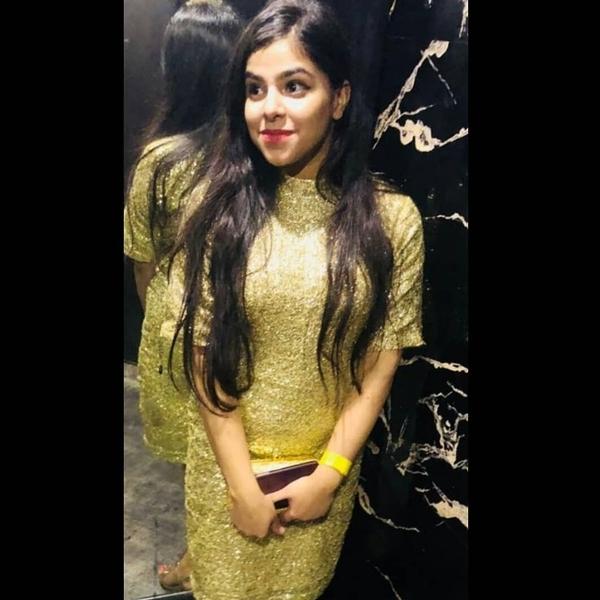