Alex Hua Tian, China’s only Olympic eventer, was also the youngest ever eventer to compete at the Olympics. He has set up his own charity “Horsemanship” in China to promote access and understanding. The British Horse Society is in the process of appointing Alex their Goodwill Ambassador. Educated at Eton College, he competed his ex-Hong Kong racehorse from pre-novice up to 3-Star. In 2008 he qualified for the Beijing Olympics at the age of 18, sadly falling off during the cross-country. Alex decided to give up his opportunity to read Engineering at University to turn professional. He is currently based in Alderley Edge, Cheshire. Alex was “Visit Britain” Ambassador for the 2012 Olympics. He is a Patron of World Horse Welfare, sharing a stage with the Princess Royal at the WHW conference 2013, where he spoke passionately about “Growing Pains; Young Equestrians, Young Markets” calling for just the kind of initiative in China that will be celebrated on July 4th.

Dr. Clare Zhao is a Licensed Psychologist in Texas and Licensed Marriage and Family Therapist in China. She has accumulated over four-thousand direct contract hours with clients and more than five-hundred hours for teaching and supervision in her work at multiple institutes and organizations such as New York University at Shanghai. Despite her rich clinical experiences with clients on anxiety, depression, career development, and intimate relationships, she has published several articles and held various professional presentations about therapeutic relationship and cultural adjustment. Particularly, Dr. Zhao presents expertise in assessing and intervening folks with concerns regarding disordered eating, body image concerns, sexual trauma, and family of origin trauma.

Hang Qian is a partner in Oliver Wyman’s Financial Services / Public Policy practice. Hang has more than ten years of experience in consulting to leading financial service institutions in China and the US. He has been working with many leading banks, FinTech players, financial conglomerates, and securities companies on their strategy, risk management, financial resource management, and operations.

Liu xuanting is a young Chinese rapper and musician. He is currently studying at Berkeley College of music and has released many original songs. He is a versatile person and loves to learn new things extensively.

Justin is a fourth grader, who loves STEAM and Robot and dreams to be a scientist.

Yulong Lli is a Shanghai-based freelance illustrator. He studied Visual Communication in the UK as a funded exchange program student and received his MFA from the China Academy of Art in 2020. His illustration style ranged from the cultural blending of eastern and western in Shanghai, such as Vintage illustration poster, Modernism arts, and graphic design. Meanwhile, he is also trying to find new ways to tell stories via illustration through composition and color matching.

Yvonne Sun is a senior consultant in talent development field and a psychotherapist. She has 15+ years experience in talent development training and human resources management. Based on years of experience delivering awareness training, she led the development of Adversity Quotient for kids training. She is the proofreader of the Chinese translation of the book “Adversity Quotient: Turning Obstacles into Opportunities” and a mother to a ten-year-old girl. 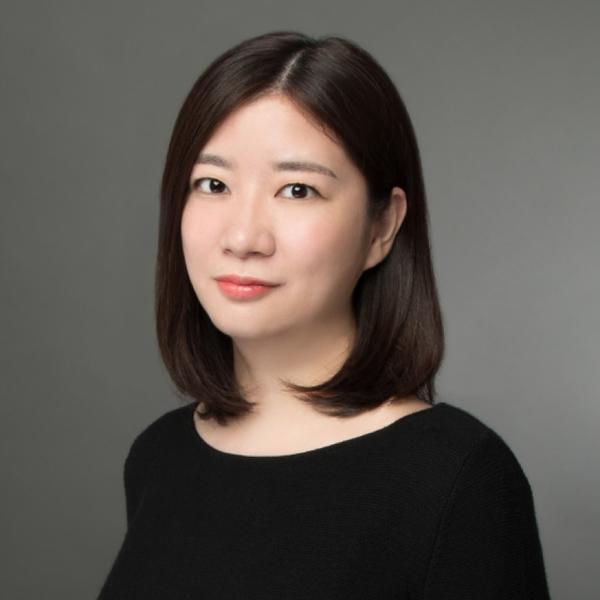