The first-ever TEDx event to be organized by GD Goenka World School brings together several reformers who yearn for a change in today’s society. The theme for this event is “A Positive Metanoia”. Metanoia is derived from the Greek Word “Metanoein” which means to change your mind. It refers to the journey of changing one’s mind, heart, self, and way of life.

Through this event, we bring forth people who have undergone this journey and now have dedicated their lives to the service of others. They are leaders who undeniably showcase the true, positive spirit of Metanoia. This event is the first virtual event to be held in Gurgaon, free-for-all and aims to convey the message that as we all go through the journey of Metanoia, we are not alone.

Amit Chowdry is the Founder and CEO of PeopleLink Unified Communication. Amit Chowdry is a true entrepreneur who has dedicated his life to his career and introduced India to software-based video conferencing, since 2003. His company PeopleLink is in the 20 most promising enterprise communication solutions providers for 2020. Mr. Chowdry is an IIM alumnus and has worked in big enterprises like Dell, HCL and Clearone. He is a former civil engineer but his passion for Tech made him a top-notch Tech entrepreneur. Mr. Chowdry is a great leader in which his 12 years of Leadership brought his brand being recognised in more 30 Countries. Mr. Chowdry understands the needs of his employees which makes him a great motivational speaker as he has made his company rise from nothing to almost 300 crores in just 12 years. Mr. Chowdry is a very Spiritually guided human being which makes him soft to people around him and extremely focused on his goals of life.

Anoop Nautiyal is a social leader with extensive involvement in the government and for-profit sectors. He is well known for his participative leadership style and is incredibly passionate about improving lives and giving back to society. He is the founder of the Dehradun-based, not-for-profit organization, Social Development for Communities (SDC) Foundation, which engages in research on cutting-edge issues of environmental governance and social development. Mr. Nautiyal has vast experience in establishing various successful operations in the Himalayan state of Uttarakhand. He has worked very closely with the state government and has also led the free 108 emergency services in Public-Private-Partnership (PPP) model as its founder Chief Operating Officer.

Aparna Apte is the founder of Lotus in a Pond - where art-based training and coaching aid executives, students and individuals are introduced to the idea of adding some colourful and deep insights to your work and life. She has a Bachelor Degree in Fine Arts (Painting) and a Masters (Diploma) in Filmmaking; post which she gathered 15 years of experience in the media and entertainment business She worked her way up directing and producing unique shows for various broadcasters like Doordarshan, Channel [V], Sony Entertainment Television, including niche channels like BBC World and National Geographic Channel. She was also the Creative Head of the Branded Content department at Zoom Television where she worked very closely with the Sales team to attain high revenue goals. She quit television to pursue her love for painting and holding 3 successful exhibitions, after which she moved on to explore other areas of interest.

Minal Anand, A Finance major from Boston University, US, is the CEO and Founder of GuruQ, a one-of-a-kind digital platform designed to empower the tutor community while also helping parents and students find qualified, vetted tutors. Since then, the company has grown to more than 37,000 registered students and 20,000 certified tutors; she believes its growth has a good deal to do with the coronavirus pandemic. She is also the director and a part of the Management at HPL Additives, where she handles Corporate Development and Marketing. Minal won the Delhiites Entrepreneur of the year in 2017 and went on to be named the Most Influential Women CEO of the year 2018 by Corporate Vision Magazine. In 2019 she was awarded the title of Young women Entrepreneur of the Year by BW Disrupt.

Priyam is a recent graduate of GD Goenka World School and has been involved with social activism for the past few years. She has been an avid debater and orator, while also participating in notable Model UN conferences in several capacities, the likes of which include Harvard MUN and GDGWMUN. Although she enjoys the aforementioned, her premier goal, regardless of where she goes or what she does, is to propagate equity. She deeply engages in issues relating to gender equity, LGBTQ+ rights, feminism and social justice by working with organisations such as the UN Women. She often partakes in expressing her views and understanding of these issues through social media as well!

Mr. Rakshit Tandon is an influential Indian Technology Specialist who is an apt voice in spreading awareness regarding cyber crimes across India. He is in the Director Executive Council in the Council of Information Security, Consultant in the Internet and Mobile Association of India, and the Chairman in the National Outreach Program on Child Abuse with National Cyber Safety and Security Standards. He is also a visiting faculty member for Police Academies in North Eastern Police Academy Shillong, Rajasthan Police Academy, Indore Police Radio Training School, amongst many other institutions. He has not only partaken in permanent roles with various organizations, but has also undertaken the herculean task of travelling the country, and has spoken to more than 200,o00+ children in schools and universities. He is actively cooperating in educating the public about cyber crimes and laws, netiquettes and what the public can do to protect themselves from cyber attacks.

Reema Sanghavi is the founder of Maximus MICE & Media Solutions, a decade-old global, award-winning brand with a network of over 500 corporate clients spread across every continent and a repertoire of over 1000 events. As one of the key step towards women empowerment, she co-founded PINKATHON, which is Asia’s Largest Run for Women featuring over 1 Lakh women runners every year. She is also a director with the International Speaker Management agency, Speaking Minds. She has also been elected as the Vice President - West for Event and Experiential Marketing Association, the leading platform for information, education, networking, and commercial opportunities, as well as the leading voice in government and the community for firms within the event industry in the West region. Over the years, She has also been conferred with several awards including Global MICE 50 Most Influential Women Leader, Femina Women Leadership Award and many more for her contributions to the business and industry.

Swati Bhargava is the Co-founder of CashKaro.com- India’s largest Cash-back & Coupons site. She is honoured amongst top 10 women entrepreneurs in India and is also an acclaimed Social Media influencer. Swati is an alumnus of the London School of Economics and has worked at Goldman Sachs in London for 5 years before starting UK Cash-back business Pouring Pounds along with her husband & Co-Founder, Rohan. She has also represented India at the coveted Blackbox Connect – Female Founders Edition - powered by Google in Silicon Valley, California and is an active keynote speaker in India and internationally.

Ms. Vanshika Goenka is an entrepreneur who also provides an avid feminist voice for women navigating through and commencing their careers across the country. She is the founder and CEO of the ever-growing platform, Kool Kanya, which advocates for community-building amongst the 100,000+ women who share their stories on the platform. She was recently acclaimed to be Linkedin’s Top Voices, 2020 in India. She is an influential figure, who has used this influence by appearing on platforms such as ET Now. 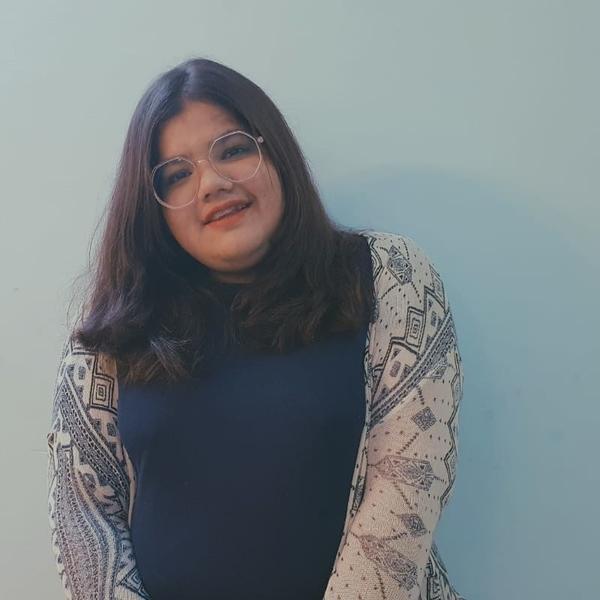 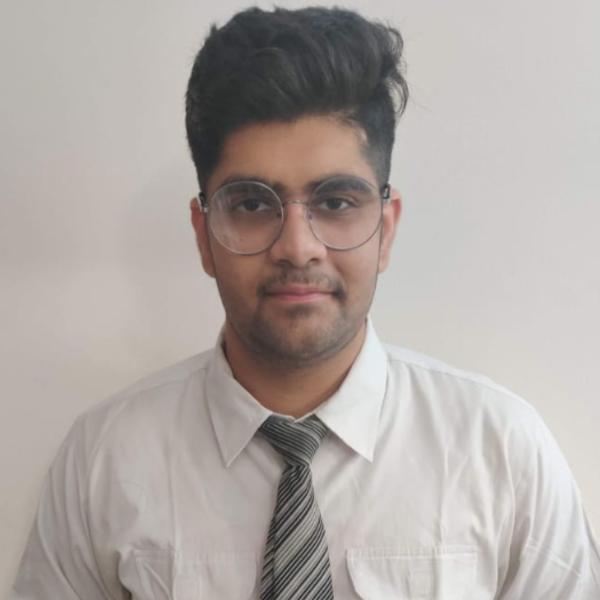