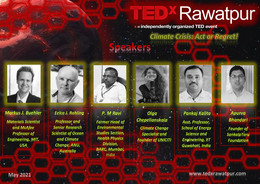 TEDxRawatpur is an independently organized TED event and a part of Global Countdown initiative by TED, with the same goal as that of TED's Countdown initiative, to champion and accelerate solutions to the climate change and environmental issues, turning ideas into action.

Founder and Chairman at SankalpTaru Foundation

Apurva holds an MBA in Oil and Gas Management and started his career working with Bharat Petroleum Corporation Ltd. He has also worked with few IT companies and was on a consulting assignment in the US before he decided to return to India and Founded SankalpTaru. Apurva has traveled across India and is passionate about giving back to society and Mother Nature. He looks after Rural Operations, Strategy, and Corporate Relationship Management at SankalpTaru. SankalpTaru Foundation is an environmental NGO with a mission to increase the Global Green cover. It has planted more than 1 million trees across 21 states in India. The organization’s projects run across various dimensions of Rural Livelihood Programs, Urban Forestry, Community Plantation and School based plantation drives. Every project uses an intelligent blend of new technologies and traditional knowledge to ensure the highest survival rates and growth of trees.

Dr. Eelco’s research focuses on ocean and climate change over geological to modern timescales, his h-index is 82. He obtained his PhD in 1991 from the University of Utrecht (Netherlands) and has since worked at the University of Southampton (UK) and at the Australian National University in Canberra. Eelco is Fellow of the Royal Netherlands Academy of Arts and Science and of the American Geophysical Union and has received a UK Royal Society Wolfson Research Merit Award and an Australian Laureate Fellowship. He has served 4 years as joint Chief Editor of Paleoceanography,10 years as Editor of Reviews of Geophysics and is founding Chief Editor of Oxford Open Climate Change, which spans all aspects of climate change. Eelco has published two public science books. The Oceans: a deep history (2017) and The Climate Question: natural cycles, human impacts, future outlook (2019). A third public science book, on solutions to the climate problem, is currently in production at for release in 2021.

Dr. Buehler is distinguished Professor, Researcher and Research Advisor, Scientist, Composer, Author, Editor, Symposium organizer, Keynote Speaker working in bio‐inspired nanotechnology, sustainable and scalable for large volume materials’ applications focused on materials science of natural, biological and synthetic materials and on mechanical, thermal and optical properties and biologically inspired and biomimetic de novo material design from atoms to structures in the context of civil and environmental engineering. He developed a method to translate material structure into musical form and vice versa. He has been the editor of a number of journals and his scholarly work includes more than 450 articles in journals like Nature and Proceedings of the National Academy of Sciences and others, with about 32,000 citations chaired many international conferences and committees. He is the recipient of the Alfred Noble Prize, the Feynman Prize in Nanotechnology and the Leonardo da Vinci Award.

Senior Scientist, Expert in Nuclear Science and its Environmental assessment

Dr. P. M. Ravi is a Former Head of Environmental Studies Section, Health Physics Division at Bhabha Atomic Research Centre (BARC), Mumbai, which is India's premier nuclear research facility, he is also an adjunct faculty at Mangalore University, India. Dr. P. M Ravi was actively involved in research areas like environmental monitoring, ecological studies, environmental analytical chemistry and radioecology and their nuclear aspects. He was awarded many prestigious awards for his scientific contributions, like Dr. Ganguly Felicitation prize 2002 for the outstanding work in the field of Radiation Protection and Radiation in Environment, Government of India’s Department of Atomic Energy Special Contribution Award 2011. He was the recipient of Marie Curie Post Doctoral Fellowship of Commission of European Communities, Brussels, during his research career.

Dr. Pankaj Kalita has more than 4 years of teaching and 10 years of research experience in the field of renewable energy (solar energy, thermochemical and biochemical conversion of biomass and energy storage), Thermal management of PVT and Li-ion battery pack and Energy Management. He has published more than 50 peer reviewed research papers,12 book chapters and more than 20 conference papers. He has implemented many research and consultancy projects. He was recipient of India Distinguished Visiting Fellow awarded by the University of Nottingham, United Kingdom in 2010. He was also selected for attending prestigious India-UK young scientist networking conference on low carbon technologies held during 2-3 December, 2009 Kolkata organized by British Council Kolkata. He has also represented IIT Guwahati in the 2nd Winter School held at Gifu University, Japan in 2016. He has been awarded early career research award by Science Engineering Research Board (SERB), DST, Govt. of India. 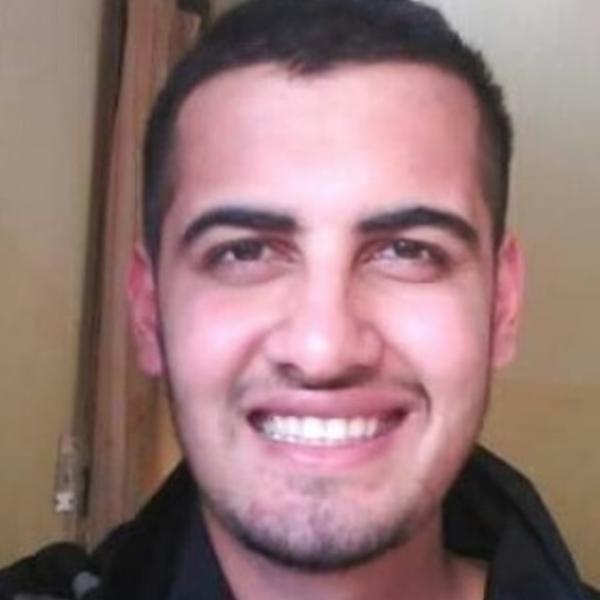 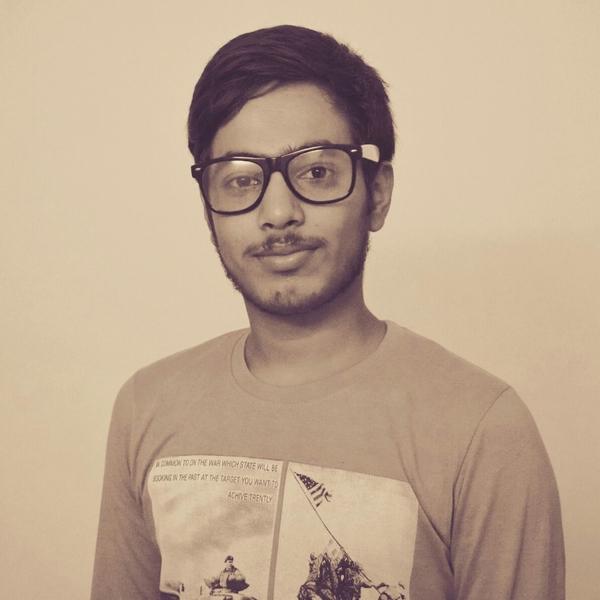