The TEDxHSG Countdown online conference is part of the global TED Countdown initiative to champion and accelerate solutions to the climate crisis. The conference is jointly organized by TEDxHSG, Student Impact – Consulting for sustainable business, and oikos St.Gallen from the University of St. Gallen.

Christoph Beuttler is Carbon Dioxide Removal Manager at Climeworks and an international expert on Negative Emissions as well as CO2 utilization development and policy with several years of experience in the field. Christoph also works at Risk Dialogue Foundation a Swiss NGO which originated at the University of St. Gallen. He is a founding Board Member of Negative Emissions Platform in Brussels and visiting lecturer in Risk Perception and Communication in Science and Policy at the Swiss Federal Institute of Technology (ETH) in Zürich.

Florian Heeb is a researcher at the Center for Sustainable Finance and Private Wealth at University of Zurich exploring aspects such as the impact of sustainable investing approaches in the real world, and investors’ sensitivity to impact. Prior to that, he had built up and managed a global team at a market leading consultancy with a particular focus on climate finance, climate risks of investments as well as on sustainable supply chains. He has also gained experience in other public and private sector positions where he developed a broad understanding of corporate sustainability, environmental change and climate policy. He holds a MSc in Environmental Science from the ETH Zurich.

Kirsten Brosbøl is a dedicated advocate for broad, non-partisan, cross-sectoral action on the 2030 Agenda. She is a former MP and Minister of Environment of Denmark, and she founded and chaired the Danish Parliament’s All-Party Group on the SDGs. As an Obama Foundation Scholar she recently launched 2030beyond, a do-tank to support parliamentarians and people to accelerate action on the SDGs. Kirsten also serves as a Commissioner in The Lancet Commission on Covid-19 response.

Renat is a pioneer and social entrepreneur in the field of sustainability, climate change and renewable energies, where he is engaged since 1999. As a founding partner and CEO of South Pole, he coordinated the set-up of the company’s global sustainability finance business. Before founding South Pole, Renat was co-founder and CEO of the myclimate foundation, one of the world’s first players on the voluntary carbon markets. Renat has been elected “Social Entrepreneur of Switzerland” by the World Economic Forum’s Schwab foundation, and he serves as a member of the Expert Network of the WEF. He holds a master degree in environmental sciences from the Swiss Federal Institute of Technology and has completed executive education programs at INSEAD and the Harvard Kennedy School (HKS).

Rolf Wüstenhagen, Professor for Management of Renewable Energies at the University of St. Gallen, left one of the leading European energy venture capital funds in 2003 to embark on his academic career. He's been holding visiting faculty positions at UBC Vancouver, CBS Copenhagen, NUS Singapore and Tel Aviv University. From 2008-2011 he acted as lead author of the IPCC special report on renewable energy and climate change and from 2011-2015 was a member of the Federal government’s advisory board for Swiss Energy Strategy 2050.

Silvano Lieger is Co-Managing Director at Sentience Politics, an organization that promotes progressive politics for animals on different levels. He is a member of the Global Shapers Community and trained systems change maker at collaboratio helvetica. With a background in marketing and public relations he is now dedicated to political advocacy work to improve animal welfare and contribute to a systemic change in the food system – working towards a truly sustainable farming system in which animal rights are recognized and respected. 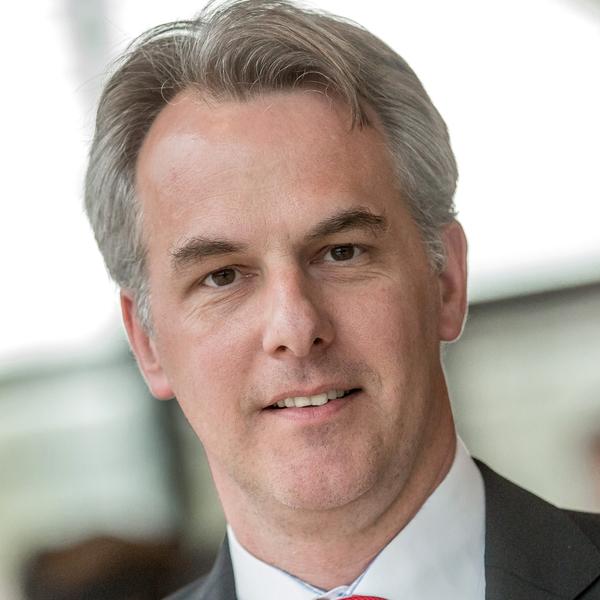 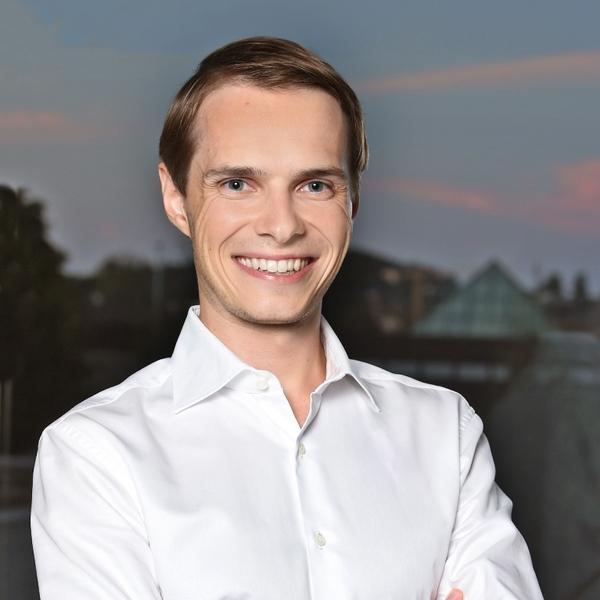