Theme: The Surprising Power of Small to Save the Planet

Dalberg in partnership with TED Countdown, presents TEDxDalbergCatalyst from November 1 to 12, 2021, showcasing transformational ideas, innovations, and individual actions for tackling the climate crisis and regenerating our ecosystems. TED Countdown, launched by the Climate Leadership Initiative and Project Drawdown, is a global initiative to champion and accelerate solutions to the climate crisis, turning ideas into action. Dalberg, as a group of global change-makers with a mission to build a more inclusive and sustainable world, brings a unique lens to TED Countdown.

Hear from a diverse global group of entrepreneurs, youth activists, and business executives working on the front lines of the climate crisis as they spotlight critical areas for climate action leading up to COP26. Without detracting from the importance of large-scale institutions and policy shifts, TEDxDalbergCatalyst encourages people to also think about the surprising power of smaller changes. This set of frank and relatable TEDx talks will showcase novel innovations, ideas and businesses that are helping tackle the climate crisis.

TEDxDalbergCatalyst strives to cultivate dialogue on climate action to encourage action and catalyze collaboration across stakeholders in our network. To register, visit www.surprisingpowerofsmall.com

Ajay used to be one of the top employment lawyers in the world. He was a senior partner at India’s leading law firm, Trilegal, where he built one of the most successful legal practices in the country. After being deeply influenced by what was happening with the planet, Ajay decided to focus his attention on sustainability and climate change. He is incredibly passionate about art, science, sustainability, and wellbeing. Ajay is a strong believer in empathy, design thinking and collaborative frameworks. He is a co-founder at Bangalore Creative Circus, a 20,000 sq feet space in Bangalore that was set up as a ‘Living Lab’ to build awareness and promote solutions around sustainable and conscious living. He is also a co-founder at the Initiative for Climate Action, a non-profit with a vision to catalyze, enable and accelerate low carbon futures of justice and sustainability. He is also on the Board of Dream a Dream, a non-profit that works with children.

Ashu is leading product innovation at Digital Green. He has previously been a Fintech entrepreneur, impact focused venture capitalist and Private Equity analyst. Ashu studied Economics and Philosophy and strives to balance the pessimism of the intellect and optimism of the will while developing practical and impactful products and services that can create a more just and equitable world.

Ben has spent his career building teams—believing deeply in the power of people, listening, and acting for others. He is the co-founder and CEO of Cambium Carbon, a public benefit company that is creating a new people-first way to address climate change at scale in the US. Ben earned his Masters of Environmental Management from the Yale School of Forestry and Environmental Studies. Previously he worked on federal policy at the World Resource Institute, led backcountry trips across California, and researched hydrolysis nano-chemistry at Sandia National Lab.

Bianca is the coordinator for the Eastern Africa Alliance on Carbon Markets and Climate Finance. She is responsible for management of Alliance activities as well as the strategic development of the Alliance. She has provided technical support to the Kenyan delegation on negotiation matters relating to Article 6 of the Paris Agreement. She is has experience in monitoring, reporting and verification (MRV) of carbon market projects, facilitating climate finance trainings and undertaking carbon footprint assessments.

Camilla Lercke is Global Director of Sustainability & ESG at Chr. Hansen, a global Danish bioscience company. Camilla holds a Master of Science in Business, Strategy & Communication from Copenhagen Business School. She has been with Chr. Hansen since March 2015 and has held various leadership positions in the company. Prior to joining Chr. Hansen she has lived and worked in Denmark and Australia and has a broad experience working with corporate affairs and sustainability from global companies and across different industries. Camilla is an outspoken advocate of good bacteria and sustainability, passionate about leadership and diversity.

Elizabeth is a Kenyan environment and climate activist and founder of the Green Generation Initiative, which nurtures young people to love nature and be environmentally conscious at a young age and has now planted 30,000 tree seedlings in Kenya. In 2019, she was awarded the Africa Green Person of the Year Award by the Eleven Eleven Twelve Foundation and named as one of the 100 Most Influential Young Africans by the Africa Youth Awards.

Grace is the Engagement & Partnerships Lead at B Lab East Africa where she manages partnerships, the B Corp Community and implements Entrepreneurs Capacity Building Programs across Africa. Prior to joining B lab East Africa, Grace worked as a Consultant Trainer and Programs Manager for projects geared at training community groups on Entrepreneurship and Wellness at Legado International, an organization she founded. She has over 5 years’ experience in Project Management and Training.

Mireille Perrin holds a BSc (economics) from the London School of Economics and a Master’s Degree from the Graduate Institute for International Relations in Geneva. She has worked on global sustainability and climate change issues for the World Wildlife Fund (WWF), the European Commission in Pakistan, the International Water Management Institute in Sri Lanka, several UN agencies including UNEP, and now Good Energies Foundation.

Executive Director, Coalition to Prevent Pandemics at the Source

Nigel Sizer is executive director of Preventing Pandemics at the Source & a globally recognized authority on forests, ecology, climate change and development policy. Previously he was President of the Rainforest Alliance and global director of the World Resources Institute Forests Program where he launched Global Forest Watch & the Global Restoration Initiative. He spent three years in the Brazilian Amazon for his PhD in tropical rainforest ecology.

Nima Tisdall is one of two founders of Blue Lobster. She has been recognised on Forbes “30 under 30” list, and is a European Leaders fellow with the Obama Foundation. Nima has a passion for environmental and social sustainability, with a strong belief in building impact driven for-profit companies to solve some of the world’s biggest issues. In 2019, she was named as one of the “100 most influential Danish women".

Sanchali founded Joro to empower people to take climate action that matters, based on how they spend money. Prior to Joro, Sanchali worked on sustainable development in East Africa and South Asia at Dalberg, where she saw firsthand the devastating effects of the climate crisis for vulnerable populations, and at Tesla. Sanchali holds a BA from Princeton and an MBA from Harvard Business School.

Jo Anderson is the Co-founder of Carbon Tanzania and focuses on business sustainability through financial management and global sales, ensuring that Carbon Tanzania has the financial capacity to scale when opportunities arise. He leads the development and roll-out of the communications strategy for the company, consolidating and disseminating the company’s achievements on the global scale.

Hailing from Oman and India, Svanika Balasubramanian is the Co-Founder & CEO of rePurpose Global, the world’s leading Plastic Action Platform dedicated to making environmental action accessible to people and companies around the world. Svanika is a Forbes 30 under 30 honoree, World Economic Forum SDG Champion, One Young World Lead2030 Champion, Halcyon Fellow, and graduate of The Wharton School of the University of Pennsylvania.

Tommy is the CEO and co-founder of BeZero Carbon. Prior to launching BeZero, Tommy worked as a Global Investment Strategist for BofA In London and New York and as a political communications specialist in London.

Tono is the founder and president of CASSA, a sustainable construction company that builds climate-smart affordable-homes for all income levels. Prior to CASSA, he co-founded Quetsol (now Kingo Energy), a distributed solar energy company focused on the Base of the Pyramid. He is a graduate of Harvard University, where he obtained a Master’s in Astrophysics and a BA in Astrophysics and Physics. 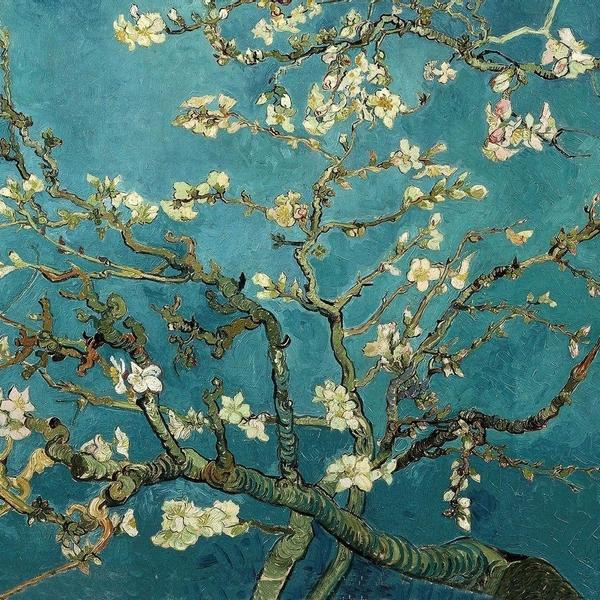