ClimateAction.Tech (CAT) is a community of tech workers. Our mission is to provide support and guidance for systemic change in our organizations and industries, to face the climate crisis. We welcome anyone who works in the tech industry, in any capacity, at any stage of their climate journey.

Join us at TEDxClimateActionTech as we share inspiring talks about actionable climate solutions, for, and from, the tech industry.

Arnaud is an Experience Designer by trade and avid enthusiast in climate action and politics. Playing a key role in the development of GreenTeams in one of the world's largest tech firms. Arnaud believes that change in the workplace can have far greater effects than the impacts individuals attempt to achieve at home. Outlining how we all can redirect our efforts towards a more efficient form of activism.

Hampus Jakobsson is a climate venture capitalist. Prior to becoming an investor he built and scaled software startups. He is originally a computer scientist and avid reader and blogger.

Mozilla Fellow and Co-chair at The Conscious Advertising Network

Harriet is an award-winning campaigner, who has worked with some of the world’s biggest (and smallest) brands, start-ups and social enterprises to land international climate change campaigns, build brands with purpose, and create behaviour change programs with impact. She is also partially responsible for the Boris/Trump kiss mural that galvanised millennials to vote in the UK's EU referendum. She co-founded The Conscious Advertising Network with Jake Dubbins of Media Bounty in 2018 and has since seen it gain international recognition, partner with ISBA and the UN, and grow to over 90 members from O2 to Accenture Interactive. She’s currently a Mozilla Fellow, working with Consumers International to map the opportunities and impacts of AI enhanced advertising, globally.

Jamie is the founding director of Project Drawdown’s Drawdown Labs – a consortium of private sector partners working to go beyond ‘net zero’ to scale climate solutions in the world, within and outside their own operations. Jamie joined the Project Drawdown team from Ceres, where she led corporate engagement, working with companies to set ambitious emission reduction targets and leveraging their influence in support of strong climate and clean energy policies.

Philippe Singer is the Managing Director & Co-Founder of Leaders for Climate Action. Having graduated with an engineering degree from the Technical University of Berlin, Philippe is an entrepreneur at heart. At eighteen, Philippe started his first social business, followed by a mobile commerce company that sold in 2018. For the past 1.5 years, he’s been busy building Leaders for Climate Action, which has become Europe’s biggest climate initiative started by the digital industry. Founded as non-profit, LFCA aims to transform the digital industry to climate neutrality and inspire other industries to do the same. More than 900 leading VCs and digital companies have since joined the movement.

Sandra (she/her) is an organiser of ClimateAction.tech and works as a designer at Microsoft in London. She’s driving initiatives like the #11at11ClimateStrike at work, is frequently found organising community events for ClimateAction.tech and is motivated by local and global communities coming together to find solutions for a better future.

Sanjana Paul is the co-founder and executive director of Earth Hacks, an organization that works with university students to create environmental hackathons, and an atmospheric science software developer at NASA's Langley Research Center. She holds a bachelors' degree in electrical engineering and physics, and has worked on research projects ranging from building hardware and writing software for urban air quality monitoring to designing a spectrometer for custom laser sources. Sanjana is also an industry mentor for The GREEN Program, and has participated in the United Nations' Youth Assembly as a delegate. While still completing her undergraduate degree, she co-founded the Green Robotics Innovation Project (GRIP). 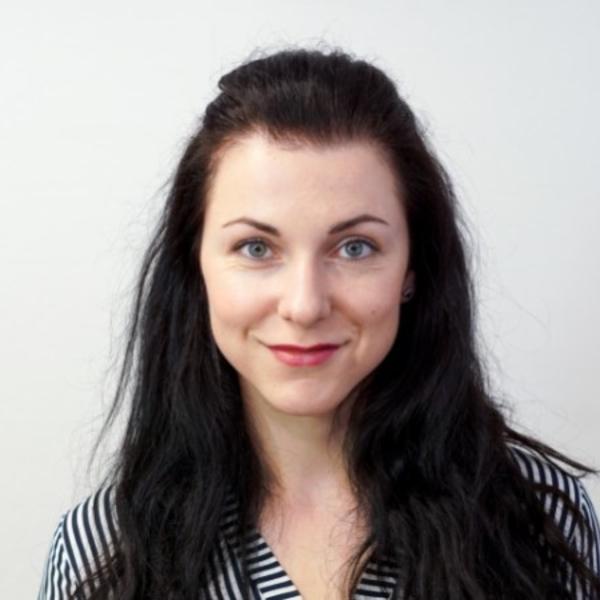 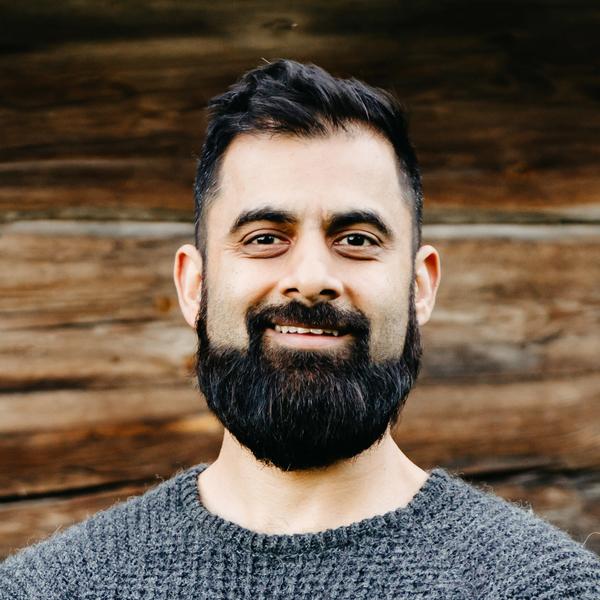