Online event
Zoom URL will be sent to those who apply
Tokyo, Tôkyô, 1350064
Japan

Satoshi founded Digital Grid Solutions Inc (later known as WASSHA Inc.) in 2013, with a strong passion for African development and clear mission “POWER TO THE PEOPLE”. In the “Energy as a Service” business, a solution for the people who have no electricity access in the rural part of Africa, he is providing affordable and sustainable lighting service to low-income customers through local retail stores. The number of these stores exceeds 2,500 and is now spread across three countries, Tanzania, Uganda and Mozambique. After serving as a business consultant at IBM Japan (2006-2011), and Chief Business Producer at soket, not-for-profit organization (2010-2013), he started his own business and became CEO. Also, Satoshi has been a member of StartX, Stanford affiliated entrepreneurs’ community from 2016.

Ayano Ryugo has served in her current position since April 2019. She was appointed to Interim CEO from July 2018, after joining MUSCA’s management team in November 2017. Ayano began her career as a public relations representative at a Japanese startup venture, which led to a well-established career as a freelance public relations consultant. She provides full package consultation for PR strategy, beginning from branding following through to marketing for small startup businesses and large corporations alike. Born in Hyogo prefecture, Ayano is a proud mother of two children.

He joined Starbucks Coffee Japan in 2001. In addition to efforts to increase the value and attractiveness of coffee, he engaged in awareness-raising activities for sustainability such as CAFÉ practices. Since 2007, he had been a member of the head office and product headquarters. He was leading a series of category management such as strategy planning, product development, and introduction in the main business categories such as Beverage, Food, and Coffee. From 2019, he was transferred to the Supply Chain Headquarters, and from July 2020, he has been leading the overall ethical sourcing and sustainability in addition to material procurement and store development procurement as the general manager of the material store development and procurement department. He Graduated from Chuo University.

After graduating from university, Mr. Kinoshita joined the Forestry Agency. After experiencing field operations at the forefront of national forests, engaged in timber-related work at the Forestry Agency's Wood Industry Division and local forestry administration as the director of the Hiroshima Prefecture Forestry Promotion Department. In his current position, in addition to being in charge of national land greening events such as national tree-planting festivals, he promotes rural development by creating value for local resources such as commercialization of forest space, and advocates "Forest Style", which incorporates forests into one's lifestyle.

In 1991, she joined Japan United Stores Company Ltd. (now Aeon Co., Ltd.) and was assigned to the International Business Division. In 2002, she was assigned to the Finance Department of Aeon Co. After serving as general manager of the Branding Department, she was appointed President and Representative Director of Claire's Japan Co in 2008 and served as a General Manager of Group Customer Service Department, AEON RETAIL Co in 2013. Since then, she has been successively holding positions of an executive officer as well as a general manager of public relations and a staff of environment, social contribution, PR and investor relations. She has been in her current position since 2017.In April 2019, she became the co-chairman of JCLP.

He is CEO of Owls Consulting Group, Inc. He has worked at the Ministry of Economy, Trade and Industry (in charge of trade policy), Canon (in charge of corporate planning and M&A), A.T. Kearney (strategic consulting), and Deloitte Tohmatsu Consulting as an executive officer and partner (social impact and regulatory strategy) before assuming his current position. He has served on many policy review committees, including the Society 5.0 Standardization Promotion Committee of the Ministry of Economy, Trade and Industry, and the Japan External Trade Organization (JETRO) Study Group on Overseas Business and JETRO Projects in the Age of SDGs. He has written a series of articles in Diamond Online "If you do that, you're out of luck! Company Crushing Human Rights Violations" and "Keisuke Hanyuda's Completely Understandable Trade Seminar" in the Nikkei Business electronic edition, and has made many comments on lectures, television and other media as an expert.

Mariko is Co-Founder and Director of Social Innovation Japan and Japan's first free water refill platform, mymizu. A former journalist, she has planned, managed and delivered international, multi-stakeholder projects for government, corporations and social ventures, including as Programme Manager for a UK government campaign to facilitate innovation partnerships between the UK and Japan. Mariko now leverages her experience to build greater cross-sector engagement with social and environmental issues via Social Innovation Japan (SIJ), co-founded mymizu, a circular economy initiative borne out of SIJ, and is the Tokyo lead for the Circular Economy Club. She was featured in Forbes JAPAN’s October 2020 edition in their series “Self-Made Women”.

With the vision of “We can co-create 100% renewable powered-planet”, he focuses on innovative renewable energy projects including offshore wind power and solar sharing. After establishing juwi Shizen Energy Inc. with juwi, he led the company until June 2018. He managed to develop projects globally and establish partnerships with Northland Power Inc. (for offshore wind development projects in Japan) and Constant Energy (for rooftop solar development projects in South East Asia). He also encourages partnerships and collaboration to promote renewable energy production in Japan. After finishing graduate school, Masaya joined ABeam Consulting Ltd, and later served at a wind power company. In 2011, he co-founded Shizen Energy Inc. Born in 1979. Graduated from the Graduate School of Engineering at Shibaura Institute of Technology where he specialized in mechanical engineering.

Born in 1970 in Kanagawa Prefecture. He joined the National Institute for Environmental Studies (NIES) as a Researcher after completing his Ph.D. in 1997 from the Graduate School of Arts and Sciences, the University of Tokyo. After working as the head of the Climate Change Risk Assessment Laboratory, he became the Deputy Director of the Center for Global Environmental Research in 2018. He is a representative of the Office for the Promotion of Social Dialogue and Collaboration (Twitter @taiwa_kankyo).He specializes in future prediction and risk theory of global warming. He is the lead author of the 5th and 6th IPCC (Intergovernmental Panel on Climate Change) Assessment Reports, and was awarded the 2012 Horiuchi Prize by the Meteorological Society of Japan. He is the author of "Extreme Weather and Humanity's Choice" and "Is the Prediction of Global Warming 'Correct'? and co-author of the book "How 'Scary' is Global Warming? The Global Warming Theory," etc.

While studying at Nihon University College of Art, Department of Photography, he started working mainly in fashion magazines and advertising photography, and opened "Handa Photo Office". He has accumulated achievements in Japan and overseas, and has received many international awards such as Cannes, IBA, ADC in Japan and the United States. Since publishing "Mighty Silence (Italian) / 20days after (Japanese)" with the theme of the Great East Japan Earthquake, He has focused on works that reveals social change, and the photo book "IRON STILLS" won the Kodansha Publishing Culture Award, the Minister of Education Award and the Minister of Economy, Trade and Industry Award . Recently, there are "Kirin-like Town" exhibition with the theme of changing Shibuya, "WILD BEAUTY" exhibition with the theme of wild animals in the world, and "Give it Your All", a photo book that focuses Russian ballet. 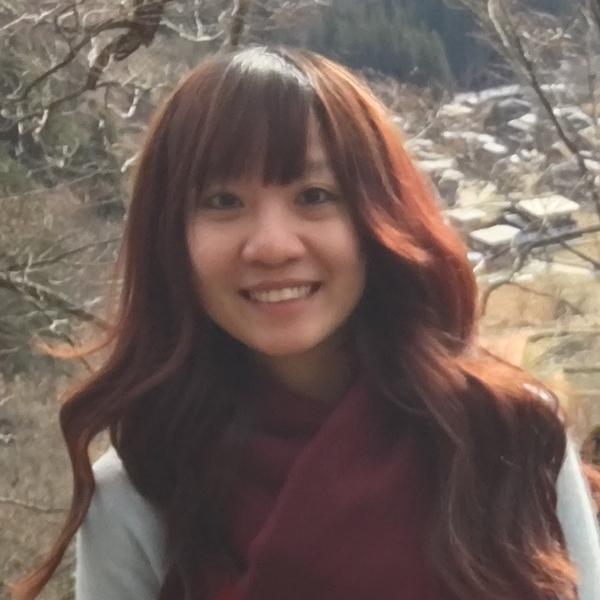 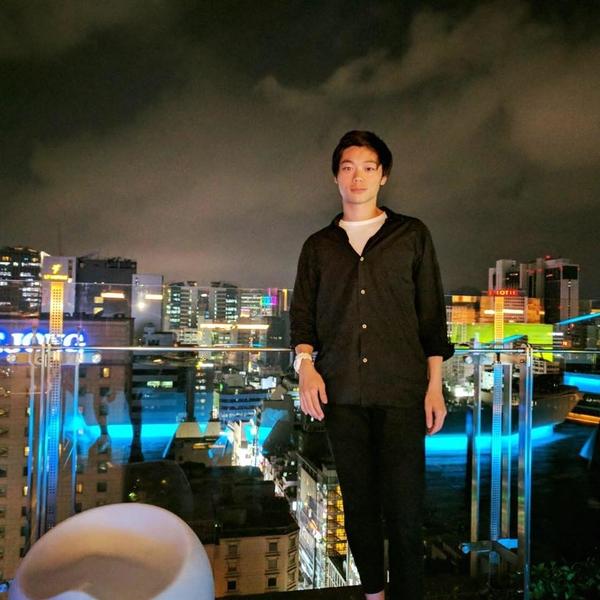