Join us for TEDxYouth@PHUHS's Countdown as a part of a global initiative to foster conversations about sustainability. Local climate change experts and activists share their insights on climate change through original TEDxTalks, followed by a live conversation where all attendees will have the opportunity to share their thoughts and experiences.

Carolyn-Claire Bridges is a 19-year-old Intersectional Environmental Activist - a movement popularized by Leah Thomas. Intersectional environmentalism is an understanding that social justice and environmental justice are bound together - it is a fight for the protection of both people and the planet. Residing in Tampa, FL, she actively advocates for sustainable practices to be implemented on both individual and corporate levels in addition to fighting for social justices. Recently, Carolyn had the privilege to work with an amazing group in the Bay Area on drafting a declaration of climate emergency for Tampa Bay. In her talk, she hopes to spotlight the origin of the majority of annual carbon dioxide emissions, outline steps that can be taken in everyday life to lower our carbon footprint, and propose other sustainable solutions with the hope of creating a promising future for everyone.

Dr. Joseph W. Dorsey is an Associate Professor in the Patel College of Global Sustainability (PCGS) at the University of South Florida, Tampa, PCGS Academic Capstone Director, PCGS Concentration Director in Food Sustainability and Security, and the PCGS Associate Dean for Academic Affairs. His research interests include brownfield redevelopment; urban agriculture in developed and developing nations; sustainable food resource management strategies; and community economic empowerment initiatives. Dr. Dorsey has held faculty positions at Michigan State University, Miami University in Oxford, Ohio, and the University of South Florida – St. Petersburg. Prior to his doctoral career, Joseph was a Peace Corps Volunteer (maternity and child nutritionist) in Africa, a public health nutritionist in the Caribbean, and a clinical nutritionist in the United States.

Tom Di Liberto is a climate scientist and science communicator working at the National Oceanic and Atmospheric Administration’s Climate Program Office as the consulting climatologist for NOAA’s Climate.gov. He works on communication strategy, writes articles about recent climate events and climate research done at NOAA, and he is also a member of NOAA’s Climate Prediction Center’s El Niño Southern Oscillation (ENSO) team forecasting the strength of developing El Niños and La Niñas. Tom was named America’s first Scientist Idol in 2013 after winning a competition at the Annual Meeting of the American Association for the Advancement of Science. And in 2015 and 2016, he served as emcee of the Department of State’s U.S. Center at the United Nations climate change conferences COP21—where the Paris Agreement was forged—and COP22. As emcee, he helped lead the U.S. government’s public outreach space during the negotiations. 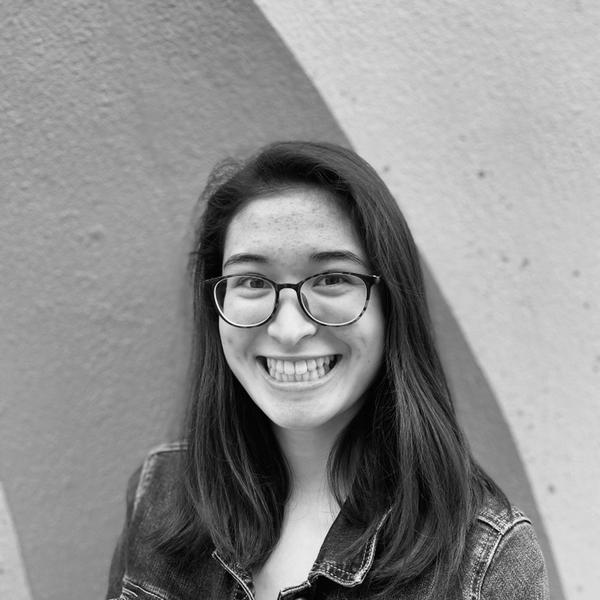 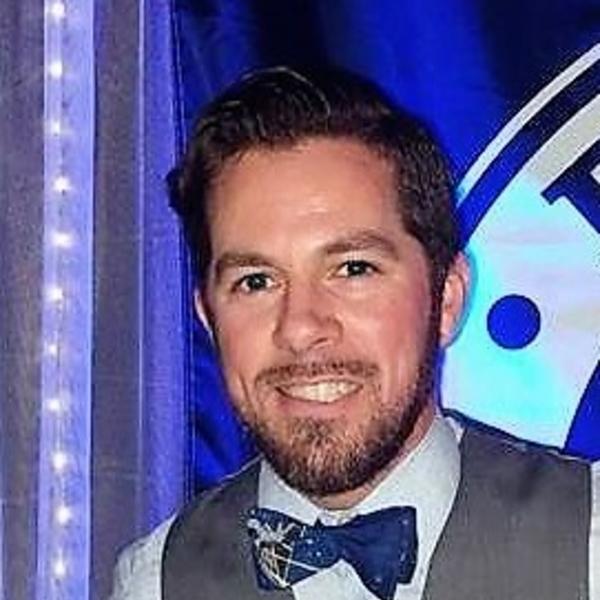