TEDxWomen is an activation designed to amplify and localize the TEDWomen message across the globe. With “Fearless” as its theme, TEDWomen 2020 will feature ideas from trailblazing women across the world to create a unified global step forward.

The conference is operating differently this year. Instead of holding the TEDWomen flagship conference in a single location, it will be a completely virtual experience featuring talks from five TEDxWomen teams: TEDxSydney, TEDxColombo, TEDxLagos, TEDxPortofSpain and TEDxMontrealWomen — in addition to original programming from TED.

Angélique Parisot-Potter, a graduate of the University of the West Indies and the Hugh Wooding Law School has created and led business integrity programs to protect companies and their brands over the last 10 years. As the Executive Vice President, Business Integrity, and Group General Counsel of Massy Group, Angélique continues to do the same. She oversees the legal affairs of the Group globally and works with senior leadership to create a Speak Up and Listen Up culture so open secrets cannot thrive and issues are raised and quickly dealt with. Over the last 30 years, Angélique has lived and worked in the Middle East, UK, Latin America, and the Caribbean where she gained a breadth of multicultural and transdisciplinary experience, with 15 years spent in senior roles in the oil and gas sector.

Jamila Gordon is CEO and Founder of Lumachain, a technology platform that uses Artificial Intelligence to connect the broken links in global food supply chains, while also helping keep workers safe. Jamila is one of Australia’s most respected digital and technology leaders. Jamila’s personal journey is remarkable. She started life in a tiny village in the hinterland of Somalia, where drought and hunger were ever-present threats. The civil war brought her to Australia, where she learned English and fell in love with technology. Jamila went on to ultimately become a global executive with IBM and Group Chief Information Officer of Qantas Airways and CIMIC, before deciding to launch Lumachain. Jamila was Microsoft’s global Awardee in the 2018 International Women’s Entrepreneurship Challenge (IWEC), the first Australian to receive this honor, and Microsoft’s global CEO Satya Nadella featured Lumachain in his 2019 keynote address in Sydney Australia.

JayaShri Maathaa is a spiritual teacher and leader. Having spent decades in the corporate and business world, JayaShri Maathaa came to a profound realization that caused her to leave that life behind. Now she devotes her life to helping people to apply Buddhist teachings to their own lives, to quieten their minds, and to create positive personal transformations. Jayamini D Samarathunge who was the pioneering leader of professional NLP training in Sri Lanka and the founder of NLPSRILANKA is now known as JayaShri Maathaa.

Kemi DaSilva-Ibru is a specialist Obstetrician and Gynecologist with a medical background that extends to Public Health. She is also a Public Health physician and an academician who is currently undergoing a Ph.D. in Gender-based Violence. As a qualified physician with over 15 years’ experience in private practice, she dedicates her time to address the needs of girls and women. Dr. DaSilva is also the founder of the Women at Risk International Foundation (WARIF), a non-profit organization that successfully tackles the issues of gender-based violence, rape, and trafficking of young girls and women in communities across Nigeria.

Kluane Adamek has served as the Assembly of First Nations (AFN) Yukon Regional Chief since January 2018. Regional Chief Kluane Adamek (whose traditional name is "Aagé") is a proud citizen of the Kluane First Nation and belongs to the Dakl'aweidi (Killerwhale) Clan. She comes from a diverse background with Tlingit, Southern Tutchone, German and Irish origins. After completing her bachelor's in Canadian studies from Carleton University in 2009, she returned home to work with Yukon First Nations and local communities in the areas of education, economic development, and governance. She has held various roles in the corporate and private sectors and in government, including serving as an advisor to former AFN National Chief Shawn A-in-chut Atleo. While pursuing her Jane Glassco Northern Fellowship with the Walter and Duncan Gordon Charitable Foundation, she led and founded Our Voices, a collective of northern Indigenous emerging leaders.

Megan McArthur is an American oceanographer, engineer, and a National Aeronautics and Space Administration (NASA) astronaut. She has served as a Capsule Communicator (CAPCOM) for both the space shuttle and space station. Megan McArthur has flown one space shuttle mission, STS-125. She is known as the last person to be hands on with the Hubble Space Telescope via the Canadarm. In completing her first space mission, McArthur has logged almost 13 days in space.

Sophie Rose, 22, is a Stanford graduate and an infectious disease epidemiology fellow at Johns Hopkins Bloomberg School of Public Health. She analyzes global biological risk in the context of public health priority setting and pandemic preparedness, all in the hope of building a world where pandemics are a thing of the past. Alongside co-founder Josh Morrison, she established 1Day Sooner, an organization that advocates for human challenge trial volunteers. Sophie graduated in Human Biology from Stanford University in the United States last year. In April 2020, Sophie Rose volunteered to be infected with COVID-19. As a young, healthy adult, she’s participating in a “human challenge trial” — a type of trial in which participants are intentionally exposed to infection — that may help researchers develop, manufacture, and implement vaccines in record time, saving the lives of thousands of people. 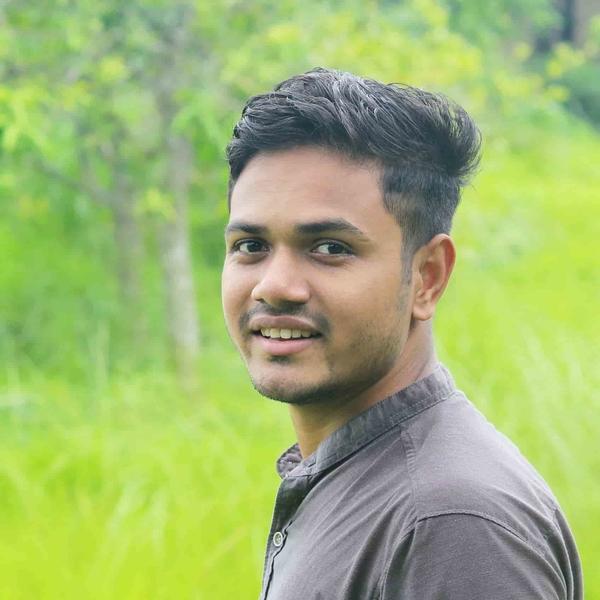